Home Archives Contact Us Subscribe Twitter MeWe Facebook Patently Mobile
Apple's MacBook Pro gets Two Thumbs Down from Consumer Reports and Gets No Respect
With Wintel Partner Xiaomi Introducing a Cellular Notebook Today, will this be the Year of the Cellular MacBook? 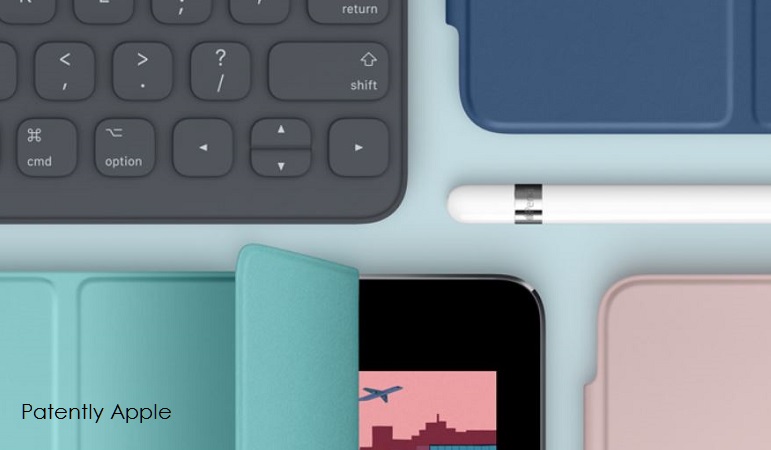 TSMC is scheduled to start making Apple's A10X chips for the next-generation iPad series slated for launch in March 2017. Unsatisfactory yields for the foundry's 10nm process could disrupt the schedule.

TSMC reportedly will also manufacture Apple's A11 chips for use in the iPhone 8 with volume production scheduled to kick off in the second quarter of 2017, the sources said.

The problem with 10nm yields isn't restricted to TSMC. The report notes that Samsung is experiencing similar rampup problems. The lower yields have forced Samsung's customer Qualcomm to alter its product lineup for 2017.

Qualcomm originally planned for the Snapdragon 835 and other chips including the 660 (code-named 8976 Plus) to be built using Samsung's 10nm process, but now says it will scale that back so that only the 835-series will be made using the newer node technology.

Qualcomm will still have several 14nm chips including the Snapdragon 660-series slated for launch in 2017, the sources identified.