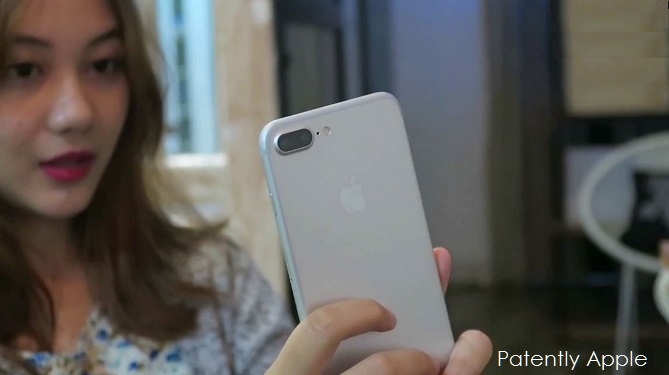 According to an Indonesian government official, Apple has committed to investing some $44 million in a new research and development center in their country over the next three years which will now enable Apple to begin selling iPhones starting in the New Year.

Reuters is reporting that "The Republic of Indonesia has stipulated that starting from January 2017, all 4G handsets sold there must have a local content of at least 30 percent. That rule can be met in terms of hardware, software or an investment commitment." Obviously Apple chose the latter to begin with.

Apple received a "local content certification" in November, according to I Gusti Putu Suryawirawan, director-general for metal, machines, transport equipment and electronics at the industry ministry.

Earlier this year online shopping startup the iPrice Group stated in an interview that "Unauthorized retailers are purchasing the iPhone 7 from Singapore and Hong Kong and selling them in their home countries at higher prices, which can go up to 14 percent in Vietnam and 49 percent in Thailand."

Whether Apple will sell through local stores or open a flagship store in Indonesia is unknown at this time. Apple currently has an Indonesian Apple Store here. How long it's been open isn't known.

The move will be another headache for Samsung who leads in that market with a 26% market share. With Huawei, Oppo and Xiaomi coming to the U.S. in 2017, Samsung overall is likely to suffer the "Big Squeeze" with its market share dropping to its lowest point in history, especially in the U.S.