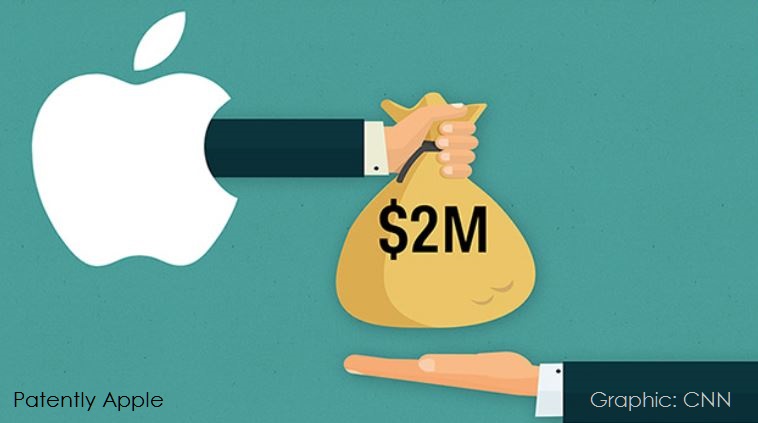 In October 2013 Patently Apple posted a Patently Legal report titled "Apple Store Employee Files Class Action Lawsuit over Lost Wages." The report noted that a full-time non-exempt Apple Store Specialist who worked at both Spokane and San Francisco stores over a two year period has filed a Class Action lawsuit against Apple on behalf of himself and all non-exempt employees who are employed by Apple as non-exempt Specialists, Lead Specialists and Expert Specialists and non-exempt Managers, Senior Managers, Developmental Managers and Business Managers. Specialists and Managers are collectively referred to as Hourly Employees. The nuts and bolts of the complaint revolved around the fact that employees that are paid hourly wages should be compensated for the time lost waiting in lines for mandatory Apple security checks every day. Considering this is a requirement by Apple, employees should be compensated.

CNN Money reports today that "Last Friday Apple was ordered to cut a $2 million check for denying some of its retail workers meal breaks." But it's not over yet as the second half of the case is expected to conclude next week, according to Jeffrey Hogue, one of the attorneys in this case.