The U.S. Court of Appeals has Rejected Samsung's Bid for a Second Hearing over Infringing Three of Apple's iOS Patents

In October Patently Apple posted a report titled "Court Rules Samsung Intentionally Infringed Apple Patents & Orders Increased Judgement to be considered." The verdict issued in October was even close. "In an 8-3 ruling, the U.S. Court of Appeals for the Federal Circuit said that a three-judge panel was wrong to throw out the $119.6 million verdict in February. Instead, it ordered the trial judge to consider whether the judgment should be increased based on any intentional infringement by Samsung."

The case involved the infringement of Apple's 'quick links' patent, and that two other patents covering the iPhone's slide-to-unlock and auto-correct features.

Today, according to a California legal publication, "Samsung Electronics Co. will not get an en banc do-over against Apple Inc.

The U.S. Court of Appeals for the Federal Circuit on Monday rejected without comment Samsung's bid for a second rehearing in its appeal of a $119 million patent infringement verdict.

Samsung complained that the en banc court trampled on its own internal operating procedures. But the company got meager support from the technology industry. Only the Computer & Communications Industry Association (CCIA) filed an amicus curiae brief, citing blogger conspiracy theories [from Florian Mueller's FOSS Patents] to make its case for damage to the court's prestige.

Obviously the court didn't think much of FOSS Patents theories. 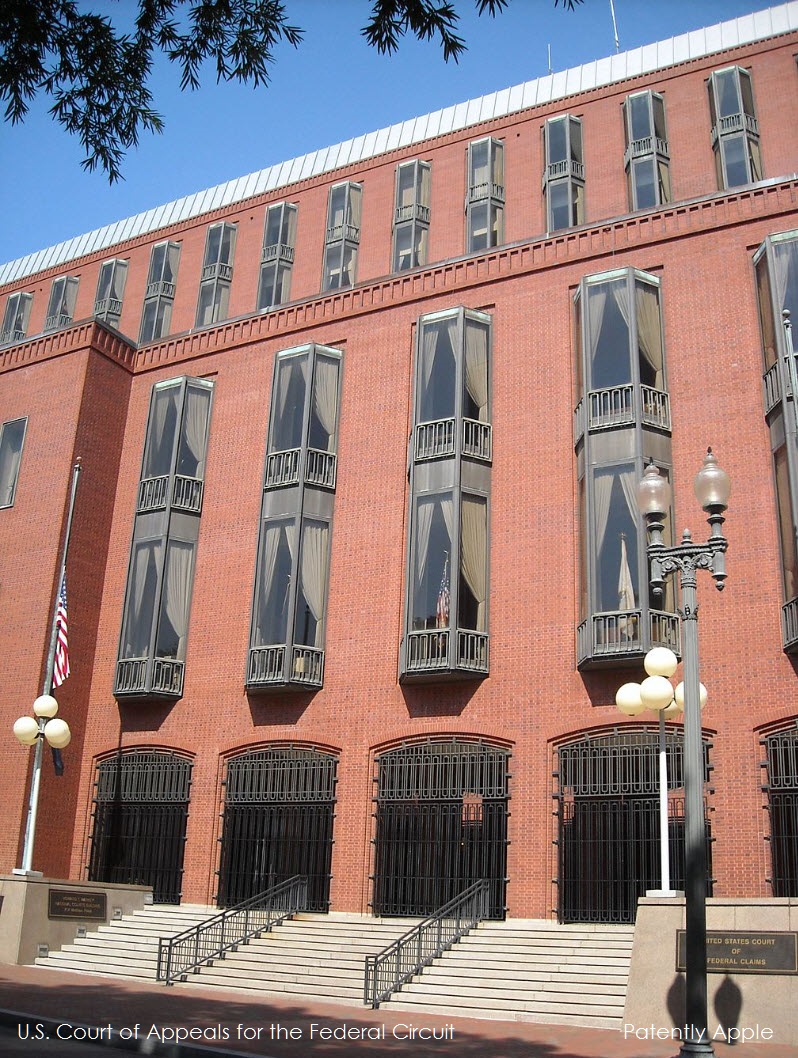