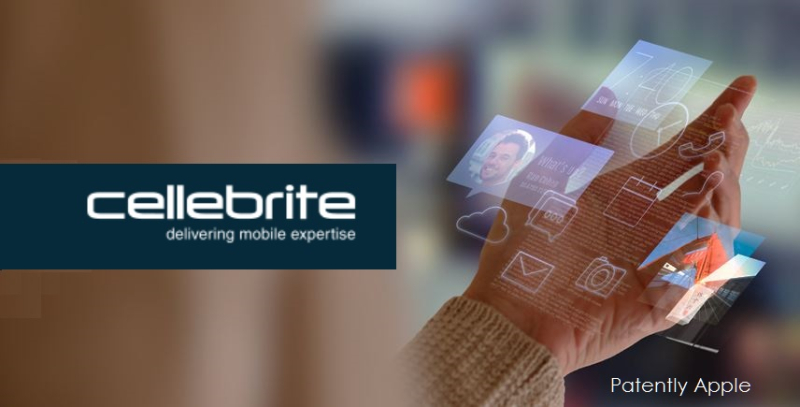 Back in September Patently Apple posted a report titled "India Demands that Apple Devices be Embedded with New Government Biometric Security System." At that time it was reported that India's relationship with the global tech industry had become increasingly fraught. This year alone, the government has banned Facebook's free web service and declined to exempt Apple from local sourcing rules and open its own stores. Now India could force companies to use technology cooked up in a government-funded lab. India's new biometric system is called "Aadhaar' and is being rammed down the throats of all tech companies. If they don't comply, they won't have access to the Indian market. Today India's law enforcement is moving quickly ahead of 'Aadhaar" going into effect and announcing that they'll be purchasing technology from Israeli security firm Cellebrite that will assist them in cracking difficult smartphone security measures and encryption. 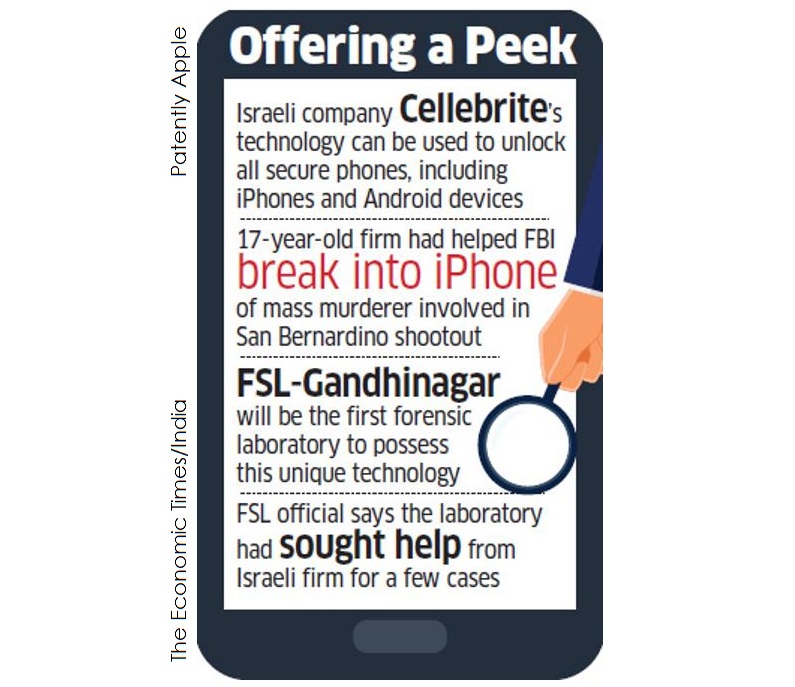 The Economic Times of India reports today that "The Forensic Science Laboratory (FSL), the country's premier forensic institute located in Gandhinagar, will be buying the technology from Cellebrite" that the FBI used to unlock a terrorist's iPhone in San Bernadino California.

The report quoted a senior FSL official stating that "We are likely to have the technology within a month or so. India will become a global hub for cases where law enforcement is unable to break into phones." The official went on to say that the technology from Cellebrite is the only technology that crack iPhones beyond iOS 8.

India has worked with Cellebrite on several key cases with success and because of that they decided to acquire the tools for their own forensic's lab. With gained experience, they're planning to offer their new capabilities of cracking smartphones to other law enforcement agencies from around the world for a fee.