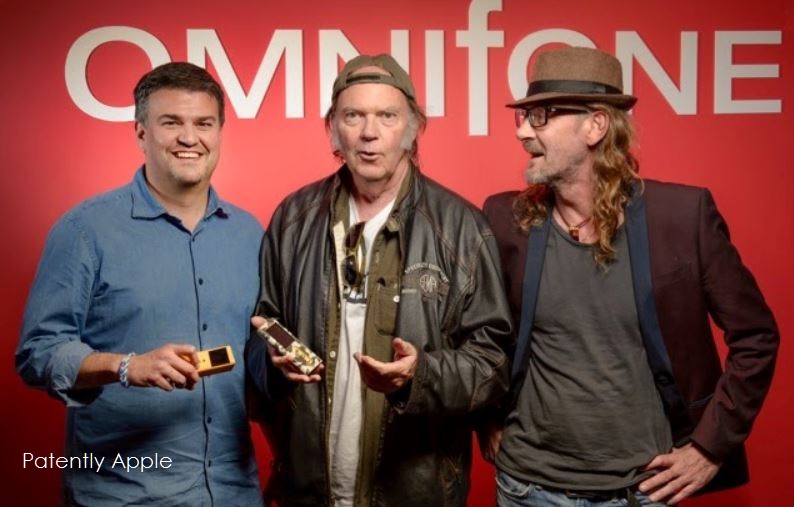 Apple hired at least 16 employees and purchased select technology from Omnifone, an early player in streaming music services that filed for bankruptcy this summer. Apple didn't officially acquire the company, notes TechCrunch. The founder of Omnifone will be starting a new music venture called Electric Jukebox. For more on this see the full TechCrunch report here.

What's interesting about this news is that it fills in some of the blanks regarding Neil Young's return to Apple Music last week. It was noted in Iast week's report titled "Neil Young is Eating Crow as his Music Catalog Returns to Apple Music," that Omnifone was Neil Young's music business partner.

With Young returning to Apple Music, Young's Pono Music Store may not be returning from being "Under Construction." If Electric Jukebox was to work with Young, then Young wouldn't have likely returned to Apple Music. We'll see how this plays out for Young in the coming weeks ahead.