A bendable OLED display was shown at a Korean trade show in June of this year as seen in this YouTube video. So this will become a market reality down the road. Samsung is one of the leaders of bendable devices and they have dozens of patents covering various configurations and iterations of various bendable smartphone and tablet devices. It's been rumored by Bloomberg and others that Samsung may have their first product debuting in Mobile World Congress in Barcelona in late February 2017.

Yesterday the U.S. Patent and Trademark Office granted Samsung a number of design patents, but the one that stood out is the extension of their foldable tablet design that could fold like a leather folder when traveling, but could be used by the user in one of three ways. It could be a wide tablet, a mobile desktop to compete with Apple's iPad Pro and finally be folded so that it becomes a notebook as illustrated below. With Samsung having to kill off their Note7 yesterday due to a battery or electrical problem that they couldn't resolve, Samsung needs a new home run in the market to win back their mojo. Not that the foldable tablet will be ready to help them this year, but it could be something over the next two or three years that could set a new trend like their phablet once did. 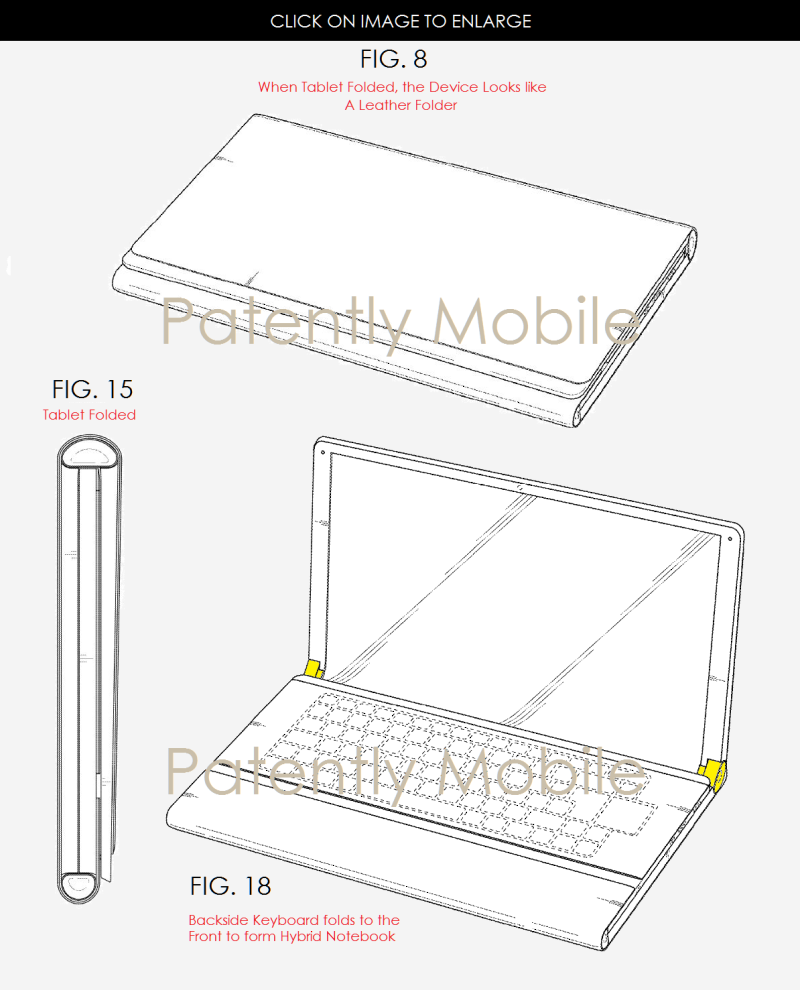 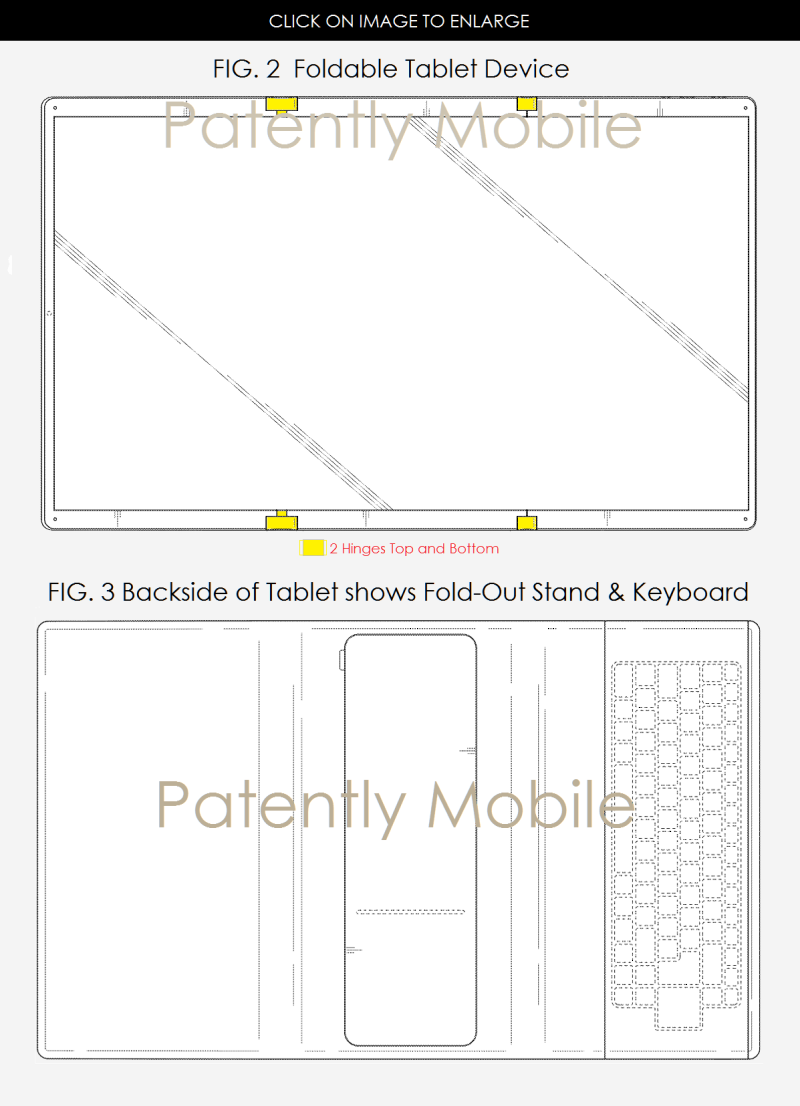 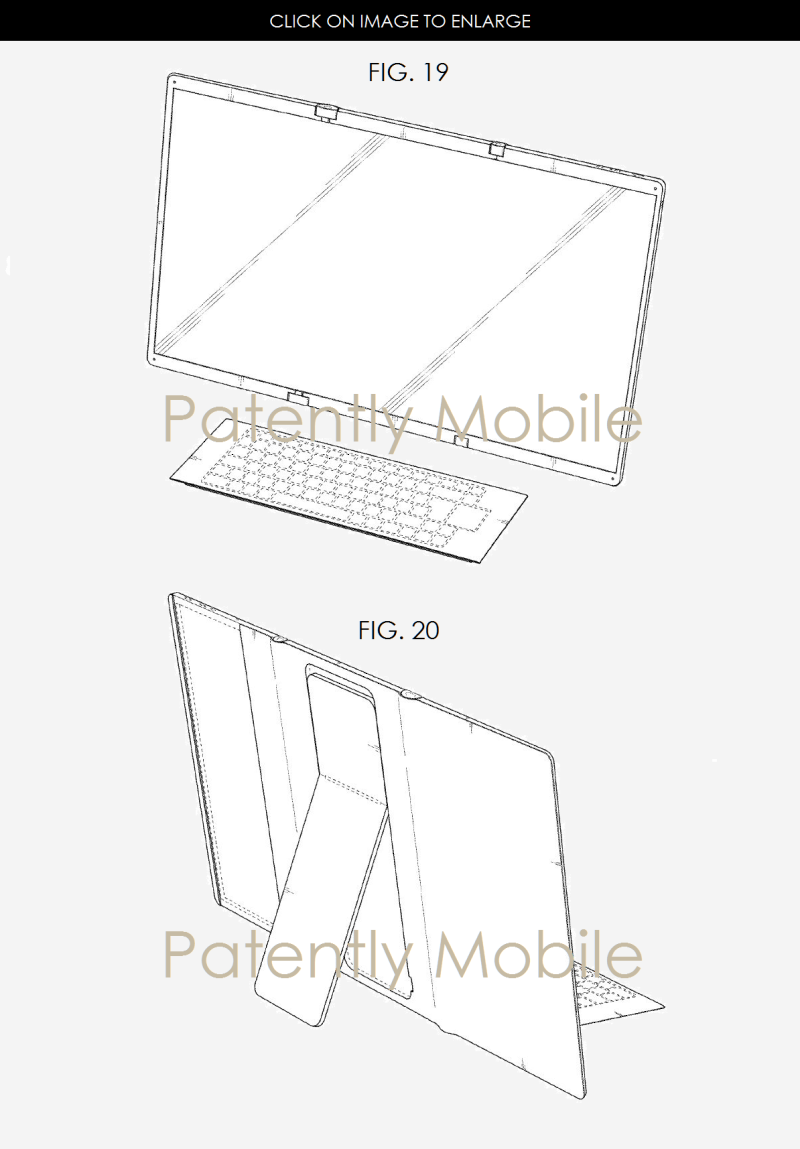 Other than nice patent figures to look at, does Samsung have what it takes to bring something this sophisticated to market? Considering that Samsung makes everything from home appliances, leading TVs, medical CT scanners and much more, I'd have to say yes it's possible.

However, when it comes to computers, Samsung always seems to wait to copy other innovations. They recently copied the idea of a round PC tower from Apple's Mac Pro. Will Samsung be able to shed their copycat nature with an original product like a foldable tablet? Only time will tell.