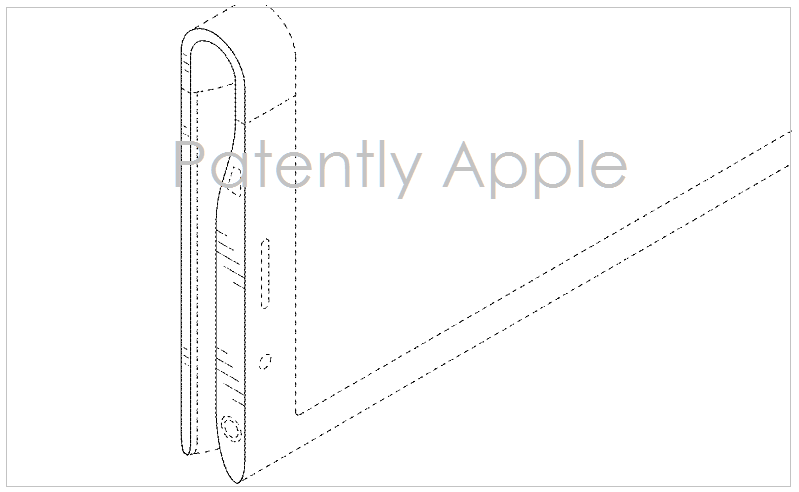 Yesterday Samsung was granted 32 design patents covering everything from a vacuum Cleaner brush to a medical CT scanner (or computer Tomography Apparatus) to a refrigerator to a holder for a wine glass, user interface icons and more. The designs noted in our report today with patent figures cover a foldable tablet device and most importantly a cardboard box. Say what? Yes a cardboard box. In April Apple won a design patent for an Apple Store bag. Apple then applied for a utility patent for that bag detailing materials and so forth. The Android world went nuts that Apple would actually patent a paper bag. The Telegraph thought it was funny and their fans had a field day with it. The story went around the world and covered by a number of tech sites including Forbes, The Guardian, Slashdot and others. Well, what will they say now that their beloved Samsung, maker of the explode-able smartphone, has won a design patent for a curved TV box? Perhaps the trick to this box is that it's explode-able too. Yes, it's the new trend at Samsung these days in case you were sleeping. Considering that design patents don't reveal future or current product detailing – we'll never know for sure.

Excluding the 'Amazing Cardboard box' – Samsung's foldable tablet is of interest being that the company keeps promising Wall Street that one is on the way for the last two or three years. We're still waiting.The joke keeps on going. In fact, foldable smartphones have been promised since 2009. But they'll get it right one of these days, it's a promise. 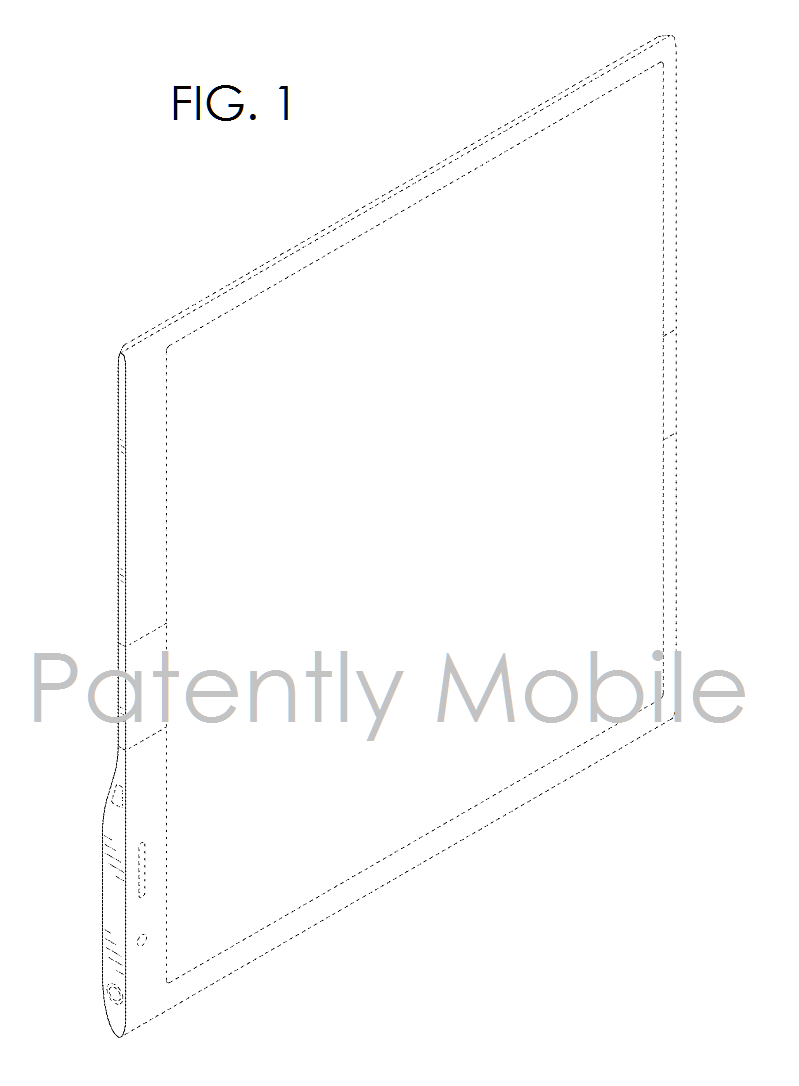 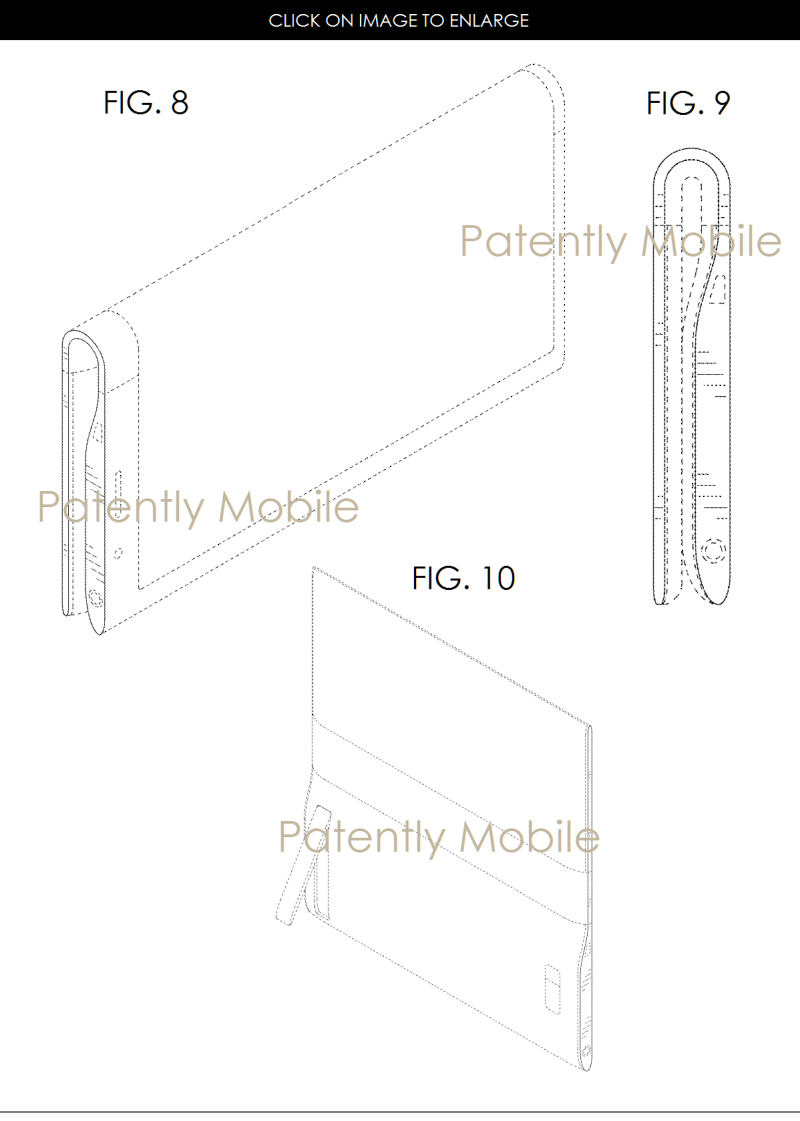 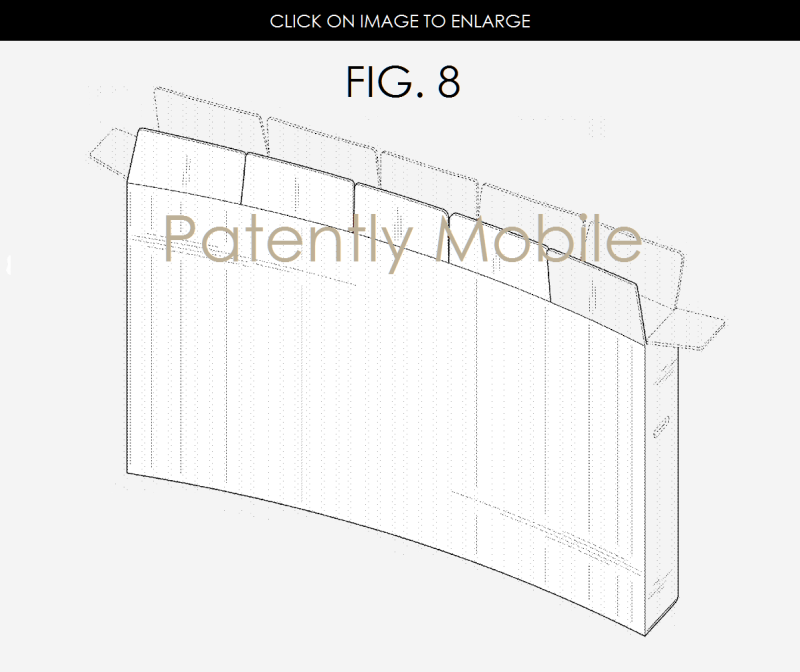 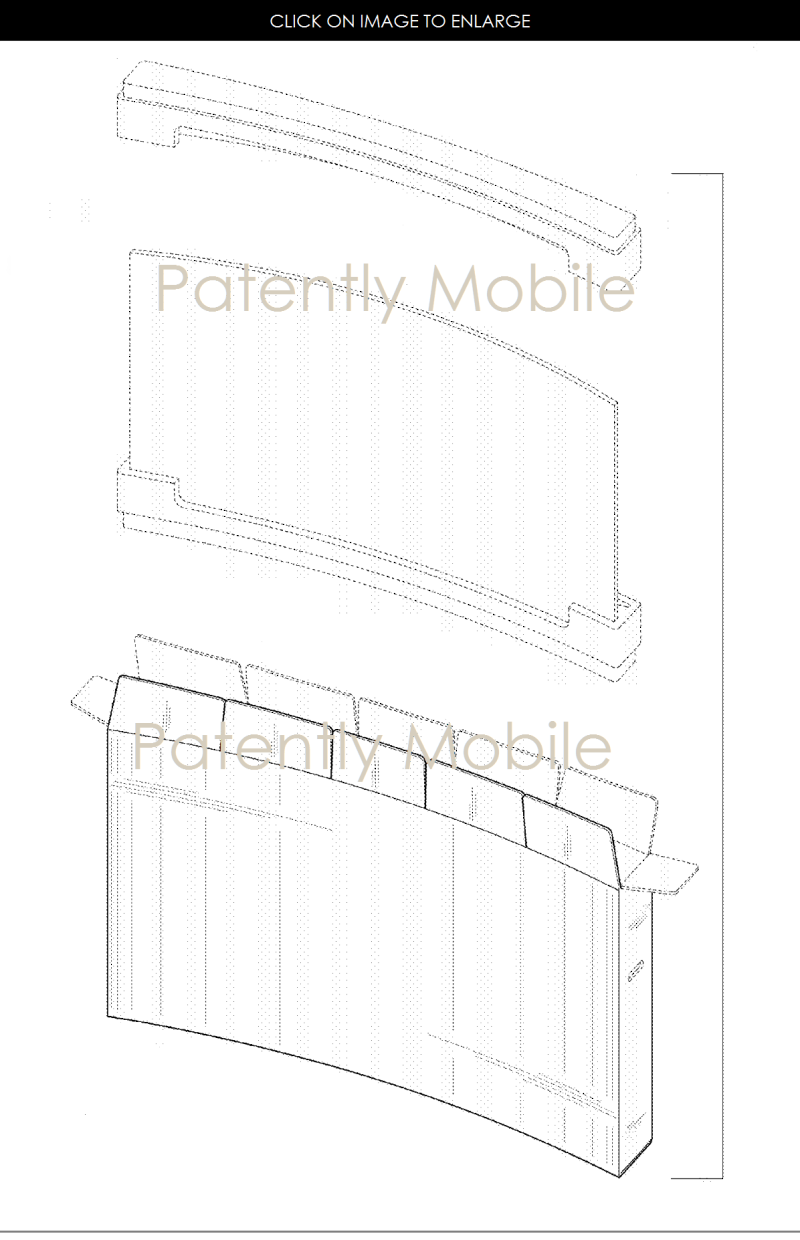 Wow, a cardboard box. And think that it took four Samsung engineers, not cartoonists, but highly qualified engineers to pull off this wonder box design is simply amazing. Yes, you can boo and throw popcorn at the screen now.