For the Fourth Consecutive Year, Interbrand has Ranked Apple the Number One Global Brand

For 2016 Apple has been named by Interbrand as the top global brand. In fact, Apple has earned that ranking for the past four years. Apple's brand value grew by 5 percent to USD $178,119m. The report also noted that Dior and Tesla have entered the Best Global Brands report for the first time, at #89 and #100 respectively. Leading brand consultancy, Interbrand, named Apple, Google and Coca-Cola the three most valuable brands in its 2016. Automotive and technology brands dominated the rankings in 2016. 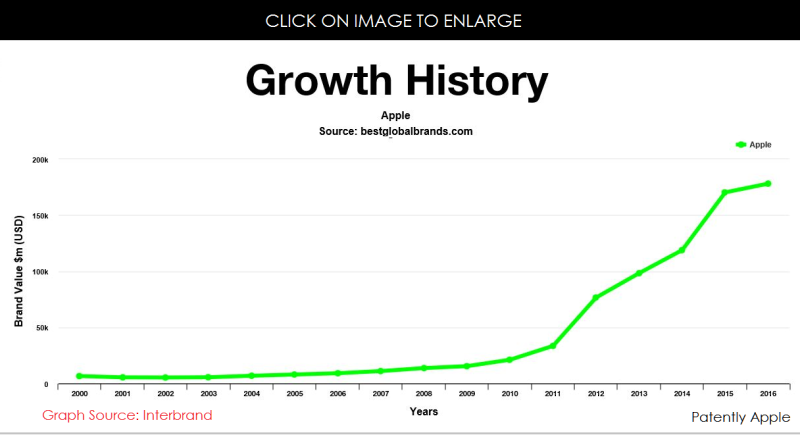 For more details, simply fill out the form on this webpage and to learn about Interbrand's methodology you can click here to vie a video on the matter. Below is an expandable list of the top 100 global brands. 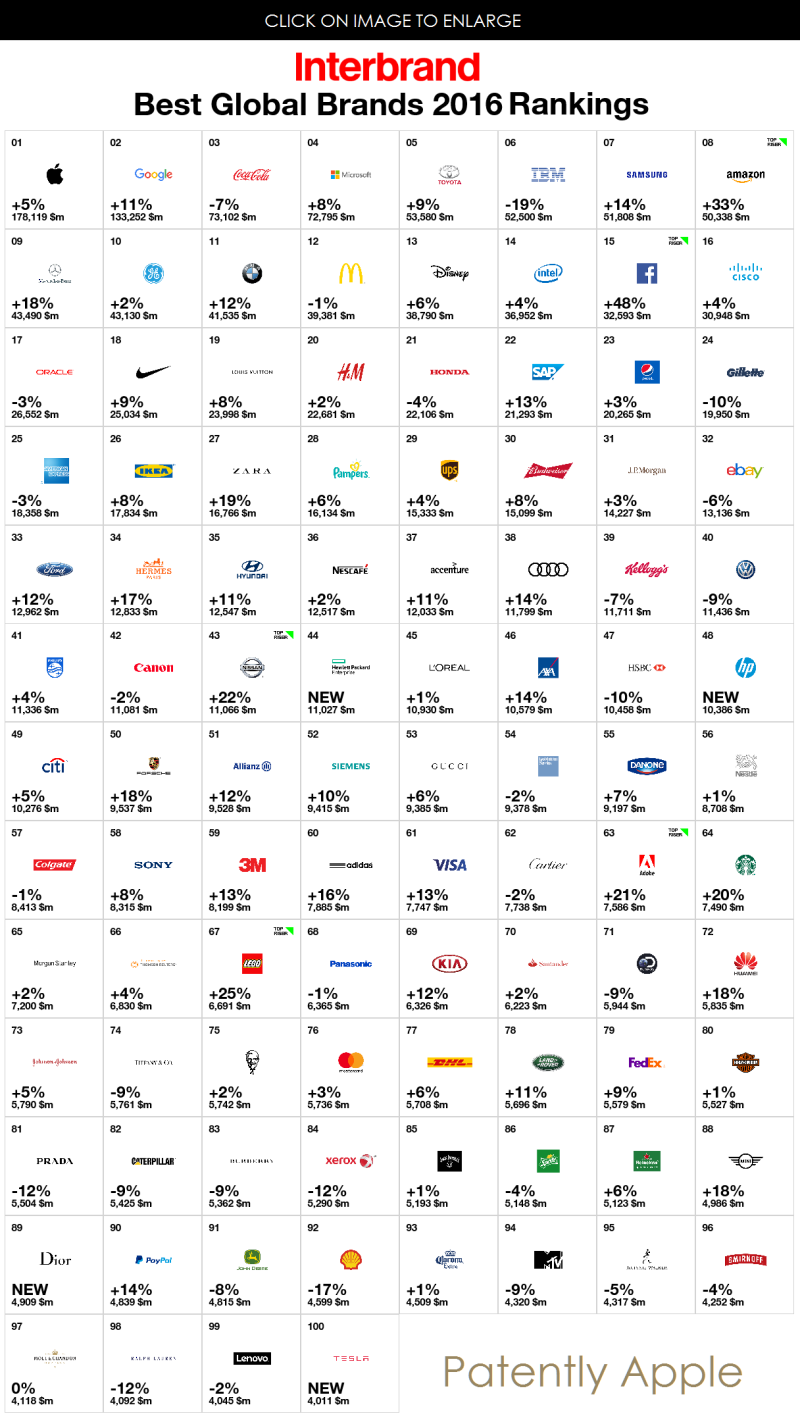