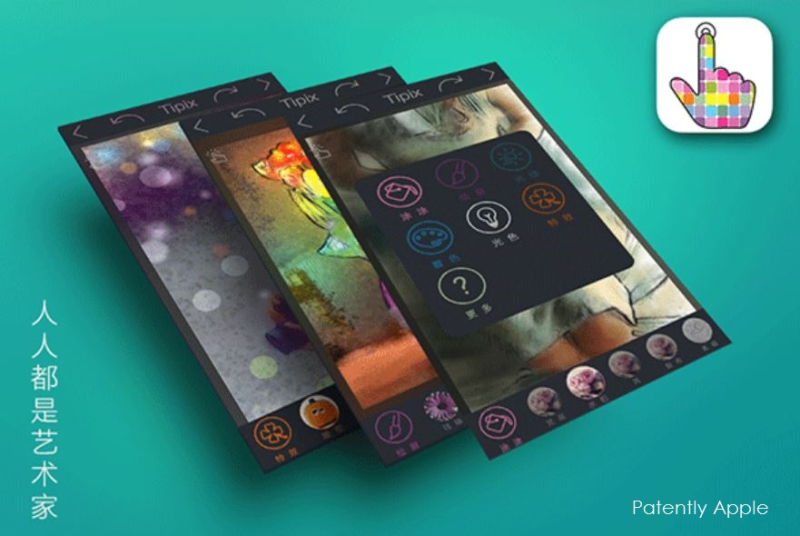 A report out of China says that earlier this week Apple CEO Tim Cook had praised the champions of a Chinese university app contest, calling their designs "impressive and innovative." Through his Twitter-like Sina Weibo account, Cook said that "entrants submitted many impressive, innovative ideas" at the contest, organized by Apple and Tsinghua University.

The China Collegiate Computing Contest received 361 app designs and projects submitted by students from 161 universities and colleges over a period of six months.

Cook congratulated the Zhejiang University team for their app Tipix, which won the top prize in the university app category. Tipix is a photo-editing app. Users can choose brush or move their fingers on smart phones to turn their photo into artwork and share it on social media. The app was invented by five students from Zhejiang University in 2013. Team leader Zhang Lekai, a PHD of digital art, said he hoped the app would help inspire creativity.

Cook watched the live demonstration of the four finalists on Wednesday. The outstanding winner -- the Tipix app -- will now take part in Apple's annual Worldwide Developers Conference next year.