T-Mobile CEO: iPhone 7 Pre-Orders are 4X the iPhone 6, it's a Phenomenon 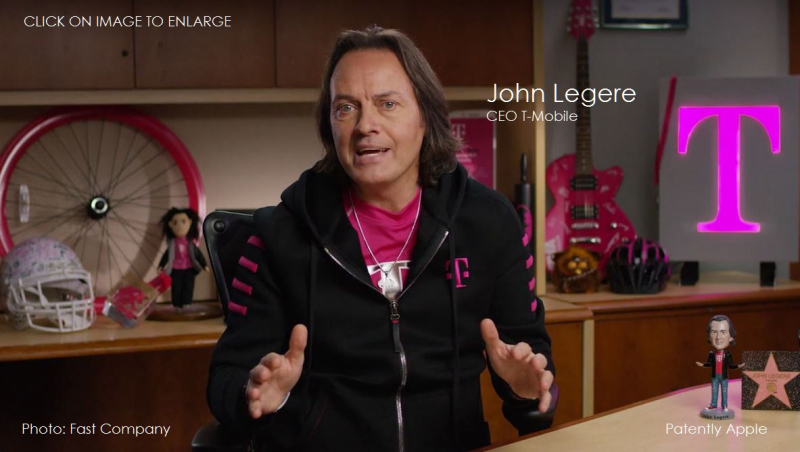 It was disappointing to learn last week that Apple had decided to end their long standing tradition of announcing first-weekend sales of their latest iPhone model. A tradition that set Apple apart from the competition. So how did the first-weekend go for the iPhone 7? While we don't have the answer to that question, we did get T-Mobile's reaction to the first few days of iPhone pre-orders last night and it was really eye-popping.

Last night T-Mobile's CEO John Legere talked up a storm on Periscope about Apple and the iPhone 7 specifically. "This has been the biggest launch ever for us." Then Legere asked: "Can anyone guess what, so far, was the most ordered model?" "What do think. What color was the most ordered? The answer: "Matte Black is the most pre-ordered item."

Legere went on to say that the first four days were by far the biggest ever. "So I don't know what everyone is doing but it's like four times bigger than the iPhone 6 for us at this order stage. So, phenomenon." He told his customers that they're moving orders along as quickly as they could. The iPhone 7 "is a big, big deal."

He also took time to say that they were having a big quarter and that people were switching from "Dumb, dumber and yellow." Visit Legere's Periscope site here for more on his chat with customers.