This weekend Sports Illustrated and ESPN shot a series of photos with Apple's new iPhone 7 Plus that's packed with a new dual lens camera. On Sunday, Sports Illustrated photographer David E. Klutho covered the Titans-Vikings game. Klutho shot over twenty photos. Two of the photos are noted below and you can review the rest of them here. ESPN photographer Landon Nordeman on the other hand covered the US Open and shot a series of thirty-five photos. Three of the photos are illustrated below. You could review the rest of them here. And should you have missed the news about the iPhone 7 Plus camera last week, you could always check out Apple's website that explains everything you'll need to know about it right here. 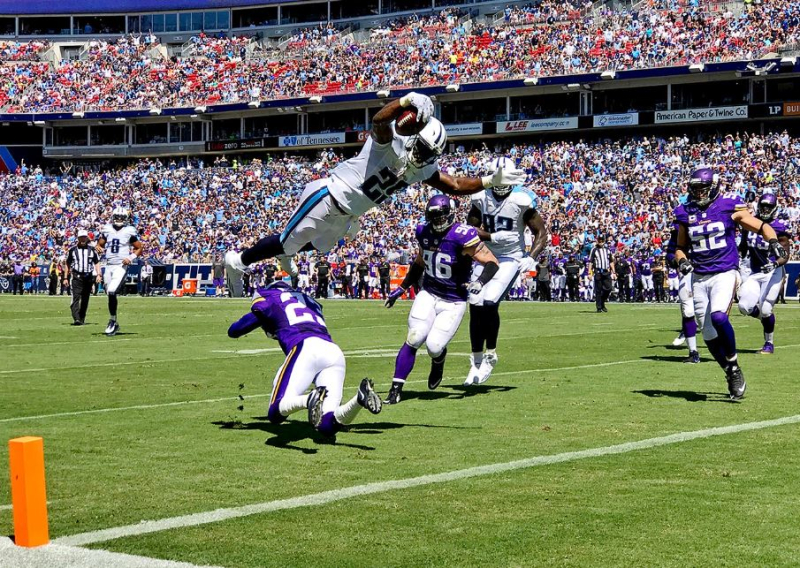 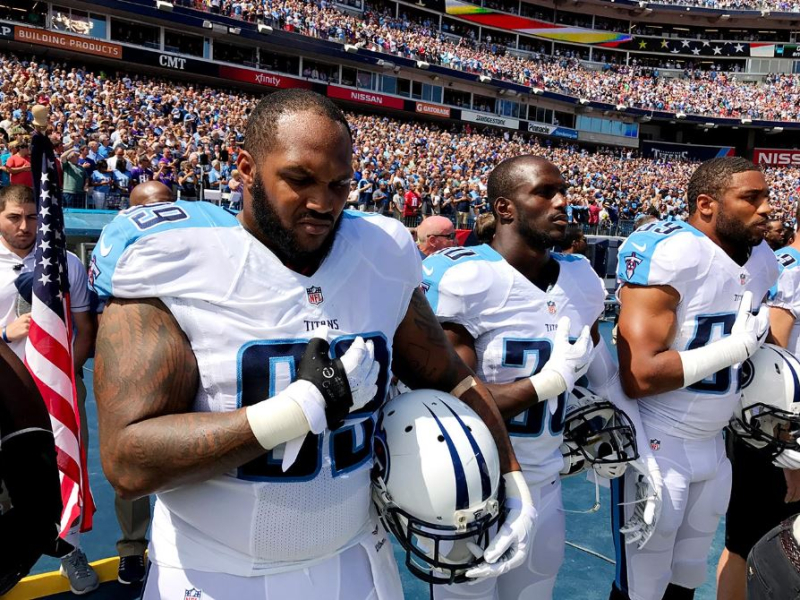 In the first photo below you're seeing the crowd erupting during the men's final between Novak Djokovic and Stan Wawrinka on the last day of the US Open. 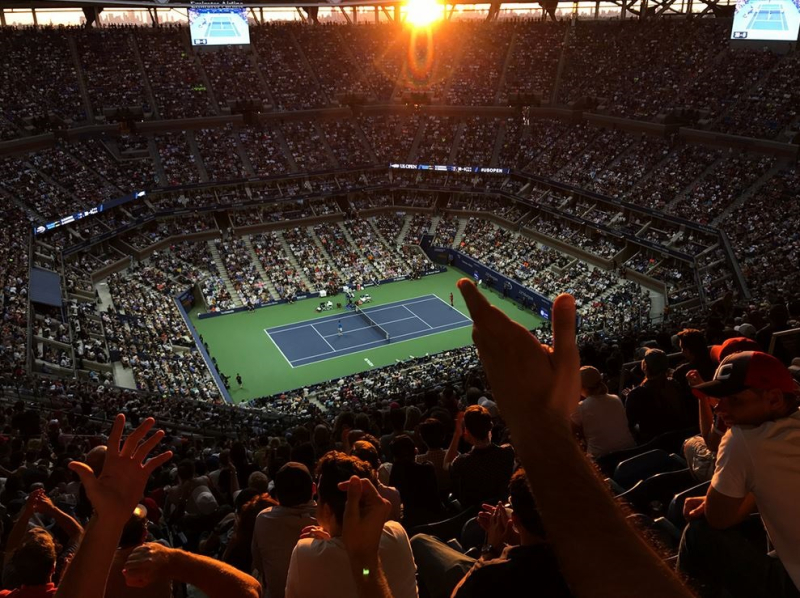 Below is Novak Djokovic making an unplanned public appearance to sign autographs for fans. 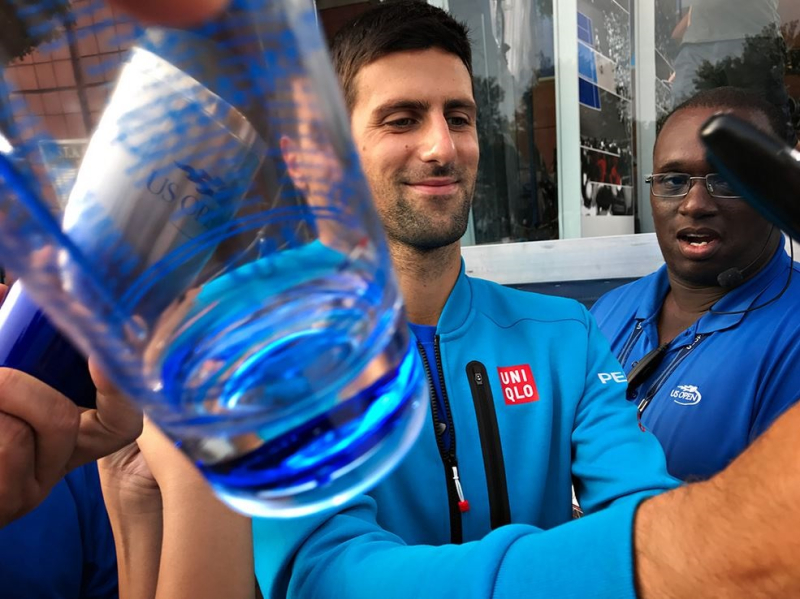 And lastly, you're able to see as the roof casts a shadow across the court at Arthur Ashe, Caroline Garcia and Kristina Mladenovic serve to Bethanie Mattek-Sands and Lucie Safarova during the women's doubles final on last day of the US Open. Mattek-Sands and Safarova won the match. 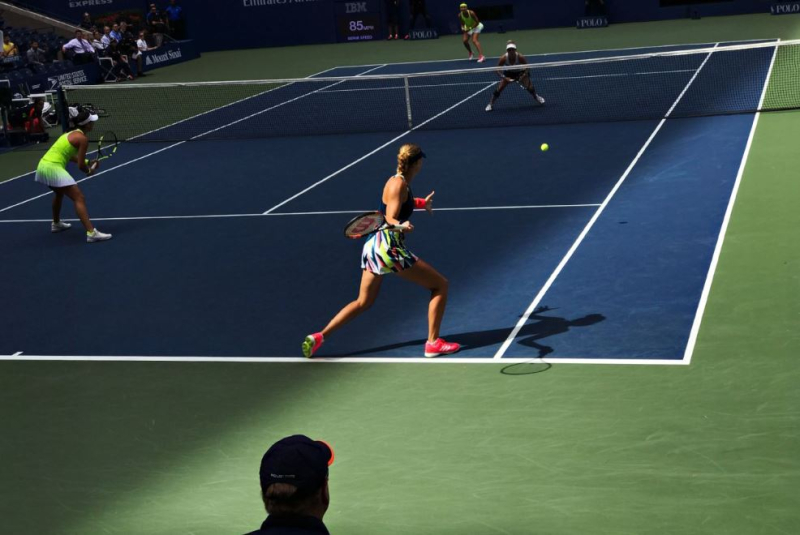