Samsung Electronics unveiled its new smartwatch Gear S3 at the annual technology show IFA on Wednesday evening. "With the Gear S3, we continue to build on our wearables heritage of offering diverse choices to enhance consumers' unique lifestyles," said Lee Young-hee, executive vice president of Samsung Electronics' global marketing and wearable business, at the event in Berlin. The new Gear 3 aims for more of a classic watch appearance to appeal to the higher end of the market where the Apple Watch reigns.

Lee added that "Now with the new Gear S3, we expand our Gear collection and introduce not only a great smartwatch, but a great watch. With smart capabilities and sophisticated and elegant design, the Gear S3 marks a significant addition to our smartwatch portfolio." 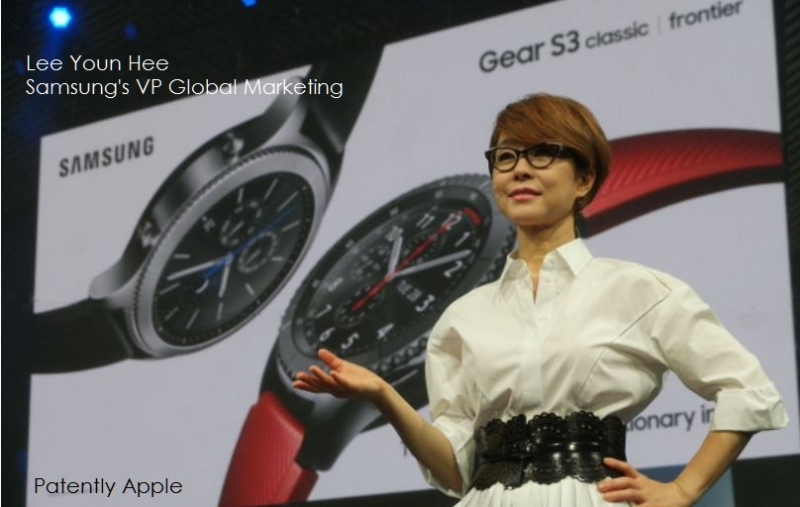 Gear S3 frontier was designed to perform in any setting or environment -- whether business or leisure while Gear S3 classic was designed with meticulous attention to detail -- with its size and shape chosen to attain the same consistency and balance of a luxury watch, the company said.

The Gear S3 looks like a normal watch. In a statement, Samsung said the new model "shows the time rather than automatically fading to black, embodying a sophisticated watch face that mimics the look and feel of luxury analog watch."

In the fledgling global smartwatch market, Apple has grabbed the largest share by selling 1.6 million units in the second quarter of this year while runner-up Samsung sold 600,000 units, according to market research firm IDC. 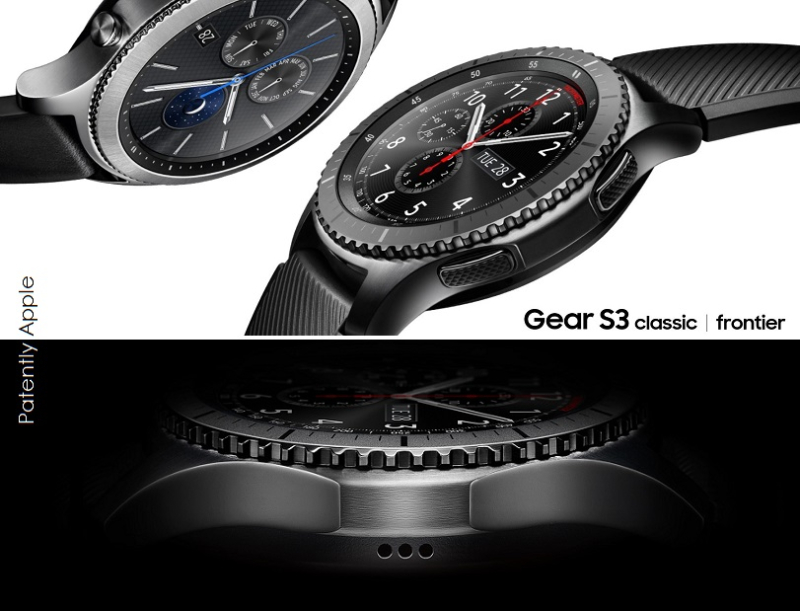