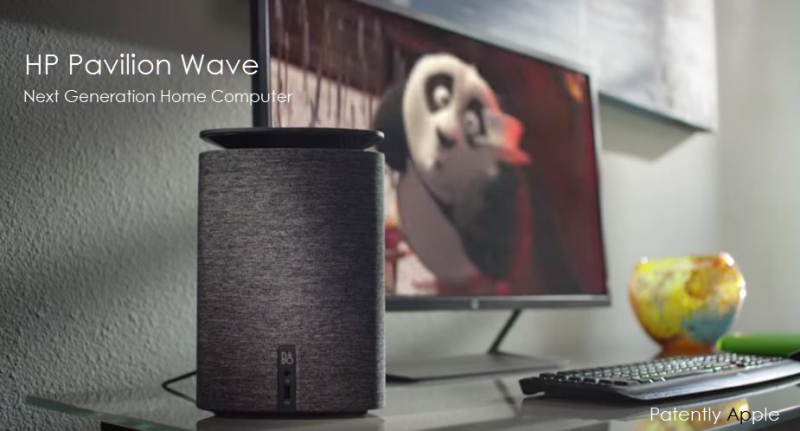 With the IFA Trade Show kicking off in Germany tomorrow, most major tech companies are trying to generate a little marketing buzz ahead of the action. LG introduced new UltraWide displays, Samsung introduced their next generation smartwatch and Lenovo introduced a next generation notebook with a virtual keyboard. Today it was the new Pavilion Wave home PC from HP that caught my eye. It's HP's reinvention of the tower computer by hiding the PC hardware within the form factor of high-end audio speaker as noted in our cover graphic and highlighted in the video below. While it's not as sexy or as powerful as Apple's Mac Pro, it's definitely aimed at consumers looking for a cool PC at an affordable price.

The new PC will support a 6th generation Intel Core Processor, up to 16GB RAM and plenty of port options including 3 USB 3.0, 1 USB 3.1 Type-C, HDMI, and DisplayPort to keep you connected.

HP's speaker designed PC is also a way to challenge if not kill Amazon's Echo as it will work with Windows 10 Cortana. It's also HP's solution to match Apple's Siri that's coming to the iMac this fall. For more on this new system could be found here.

As for what's new for the iMac, we're only left with rumors. One solid rumor that we reported on in April is that the iMac will likely support a new graphics card from AMD based on the Polaris Architecture that will amply support fluid frame rates in graphics, gaming and VR. Other rumors could be found in a recent report by Macworld UK and there's always speculation that Apple could introduce the next generation of their iSight camera supporting a 3D depth component that will support high-end facial recognition and and apps like Faceshift.

The one thing that Macites could definitely count on this fall for MacBooks and the iMac is Apple's launch of macOS Sierra where Siri will finally make its debut.