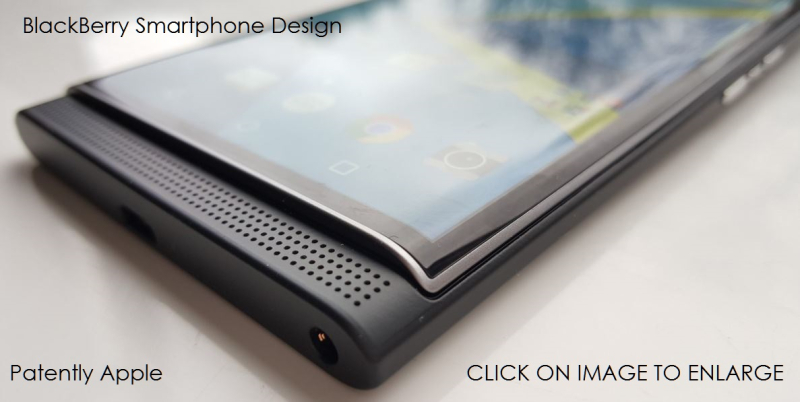 A year ago, BlackBerry was working on a new smartphone design that was actually quite nice. One year later and BlackBerry announces to the Canadian Press that they'll be exiting the manufacture of hardware for its smartphones and instead outsource that to partners, as it reported another major loss and sharp drop in revenue. BlackBerry's stock rose close to fiver percent on the news.

The news translates to BlackBerry planing to work with other technology manufacturers to build devices that are branded as BlackBerrys but come with all the company's software and internal workings.

While BlackBerry announced its first such hardware partnership in a separate press release Wednesday, working with one of Indonesia's largest telecom companies on a joint venture to make smartphones for that market.

"BlackBerry is no longer just about the smartphone, but the smart in the phone," chief executive John Chen added.

It's an extension of an existing strategy at the company, which already works with partners to make a couple of phones. But by next February, the end of the company's fiscal year, BlackBerry will have completely exited the hardware business. 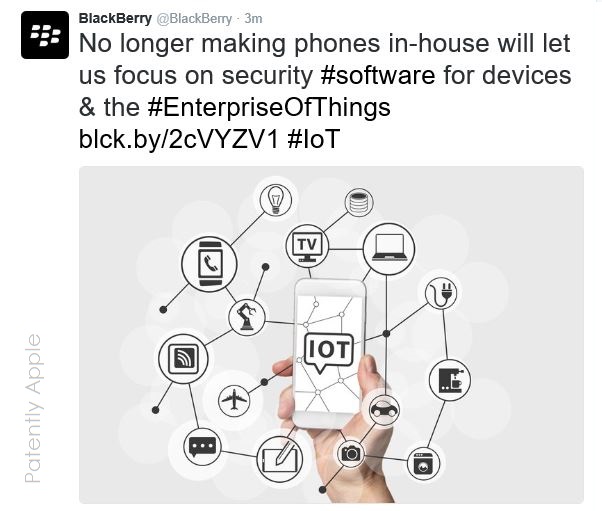 The BlackBerry design noted in our cover graphic appears to be inspired by Samsung's Galaxy S7. BlackBerry is working with Samsung on various projects and it will be interesting to see if the noted design becomes official and if Samsung will be one of BlackBerry's hardware partners in the future.