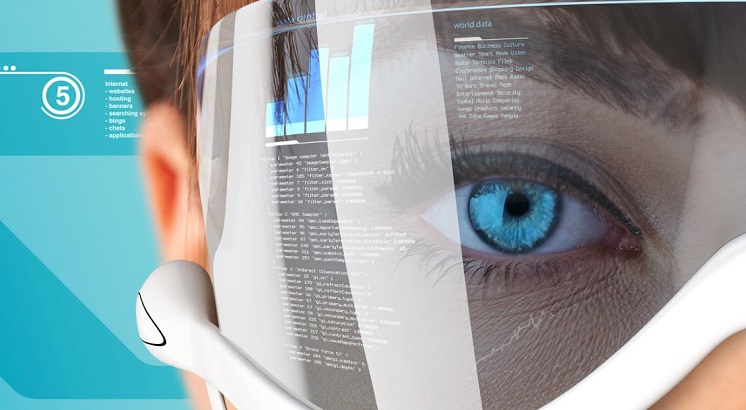 While most of the tech industry is barrelling into the wiz-bang of Virtual Reality (VR), Apple appears to betting on Augmented Reality (AR) being more viable and pliable longer term. After Apple's last financial conference call Tim Cook took questions as he always does. When asked about Pokemon Go and the future of AR, Cook stated "We are high on AR in the long run." He later noted that "We have been and continue to invest a lot in this." Yesterday Apple's CEO was on an ABC morning show talking up AR over VR once again as noted in the video below.

Cook told ABC's Roberts that AR "gives the capability for both of us to sit and be very present, talking to each other, but also have other things -- visually -- for both of us to see. Maybe it's something we're talking about, maybe it's someone else here who's not here present but who can be made to appear to be present. There's a lot of really cool things there," Cook said. 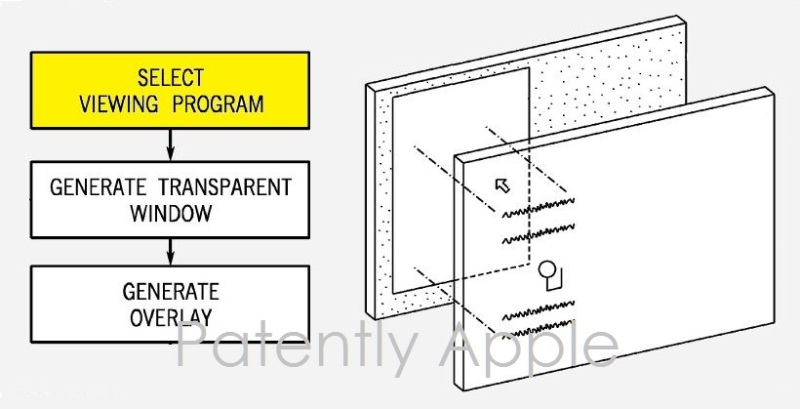 Cook is likely describing two people talking online in a FaceTime conference and being able to see relevant information pop-up in front of them that they both users could see, share and interact with. That's the most likely scenario which supports Apple's latest AR patent about displays designed to deliver AR experiences as noted in the patent figure above.

Late this afternoon Business Insider posted a report noting that they discovered a couple of new hires at Apple that are highly experienced in AR development. One such hire is Zeyu Li who worked over at Magic Leap. Below is a Magic Leap video illustrating the advancements they're making in AR applications.

If you've played the noted video above, then you could better understand what Tim Cook was describing on TV the other morning. Imagine two friends talking about a new NASA video about the Universe. Two people engaged in a FaceTime conference would be able to pull up the NASA video and instead of it playing in a YouTube like player, it would simply play as an overlay on your display so that you and your friend would be able to interact with it in real-time at the same time.That's the power of tomorrow's AR applications.

Magic Leap is also working on a hybrid  technology between AR and VR called MR or "Mixed Reality." It was discussed in the May addition of Wired Magazine. One of their major projects is on a next-gen AR display, one that could be integrated into a pair of glasses so that users are able to see their surroundings. It's very much like Microsoft's HoloLens but slicker so that you don't have to look like a nerd wearing them. A longer and more in-depth peek is presented in the Wired video below.

The second recent hire at Apple that was brought to our attention was Yury Petrov who previously worked at Oculus, Facebook's VR platform. His expertise is in optics for head mounted displays, human vision and brain imaging.

Apple's many Augmented Reality based inventions could be explored in our archives here. It's obvious that Apple see's AR being applied to indoor live GPS mapping guides, iOS device interactivity with AR, head-mounted displays, AR projectors and more. While it may take a few more years before we see Apple tiptoe into AR, Cook is making it clear that Apple is working on this very promising technology now that will bring new and exciting dimensions to future Macs and iOS devices known and unknown.