As Apple prepares to release new Macs this fall with macOS Sierra that will finally bring Siri to the Mac big time, offer 'Auto Unlock' for Apple Watch users and more, they've officially filed for the 'macOS' trademark in the U.S. Apple's priority filing was in Jamaica in April 2016. Apple has filed two applications (87158259 and 87158287) covering two different text styles for this trademark. 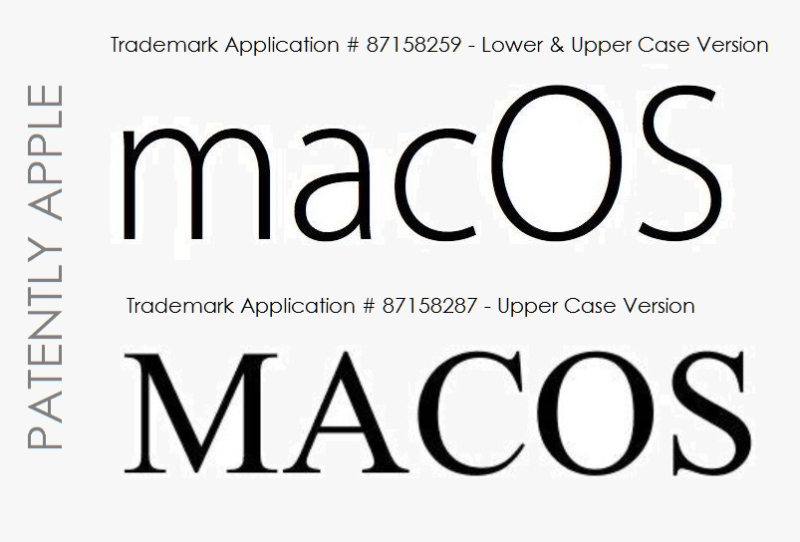 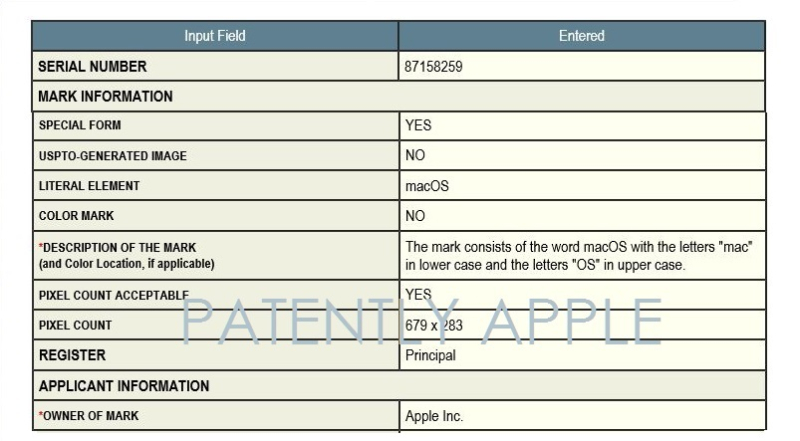