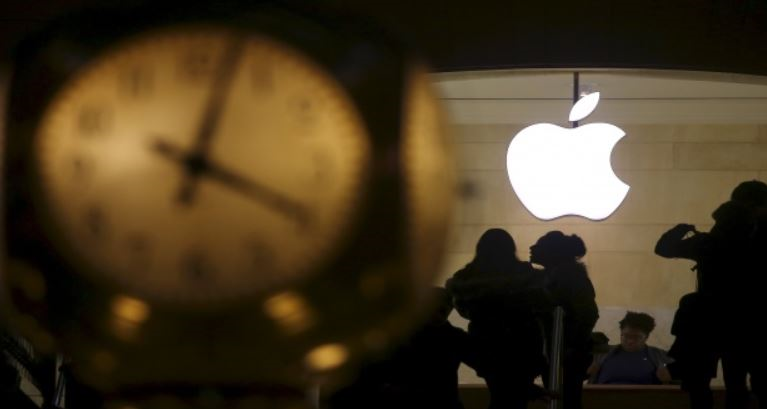 Yesterday we posted a report titled "Ireland Bracing for the EU's Apple Tax Ruling this Week," and sure enough the axe fell today. A year ago we posted a report titled "Apple Could Face a Fine up to $19 Billion for Tax Avoidance," and today we learn that, in spite of the U.S. Treasury sending out ongoing warnings to the EU commission that any drastic move on their part would be met with retaliatory measures, the EU commission nailed Apple for $14.5 billion. The tax payment is the highest ever demanded under the EU's longstanding state-aid rules that forbid companies from gaining advantages over competitors because of government help.

According to the Wall Street Journal, "The European Union's antitrust regulator has demanded that Ireland recoup roughly €13 billion ($14.5 billion) in taxes from Apple Inc., after ruling that a deal with Dublin allowed the company to avoid almost all corporate tax across the entire bloc for more than a decade—a move that could intensify a feud between the EU and the U.S. over the bloc's tax probes into American companies."

In a statement Tuesday, Apple said it would appeal the decision. Chief Executive Tim Cook, in an open letter, said: "Apple follows the law and we pay all the taxes we owe." 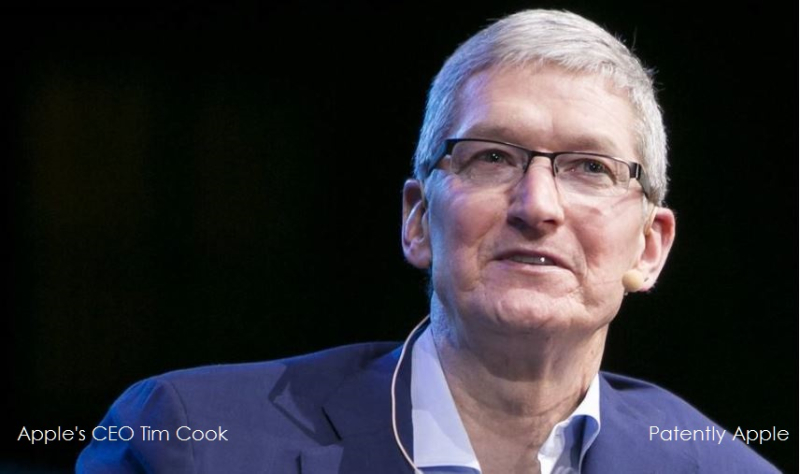 Cook further noted in "A message to the Apple Community in Europe" posted on their website here, that "Beyond the obvious targeting of Apple, the most profound and harmful effect of this ruling will be on investment and job creation in Europe. Using the Commission's theory, every company in Ireland and across Europe is suddenly at risk of being subjected to taxes under laws that never existed.

Apple has long supported international tax reform with the objectives of simplicity and clarity. We believe these changes should come about through the proper legislative process, in which proposals are discussed among the leaders and citizens of the affected countries. And as with any new laws, they should be applied going forward — not retroactively."

Irish Finance Minister Michael Noonan said "I disagree profoundly with the Commission's decision," adding that the country would appeal the decision in order "to defend the integrity of our tax system."

The WSJ report further noted that "The commission's investigation concluded that Ireland granted illegal tax benefits to Apple, which enabled it to pay substantially less tax than other businesses over many years,' said European antitrust commissioner Margrethe Vestager, adding that Apple's structure in Ireland 'did not have any factual or economic justification.'

Shares in Apple fell more than 2% in premarket trading in Europe shortly after the decision was announced. Apple's stock AAPL in the U.S. was hardly affected, only down 0.76%. Ms. Vestager said Tuesday that Apple would be expected to pay taxes in Ireland in the future based on the ruling, something that could entail billions in extra tax payments a year for the company going forward.

Bloomberg report noted that "In a press release the commission published a graphic illustrating how Apple benefitted from Ireland's state aid." 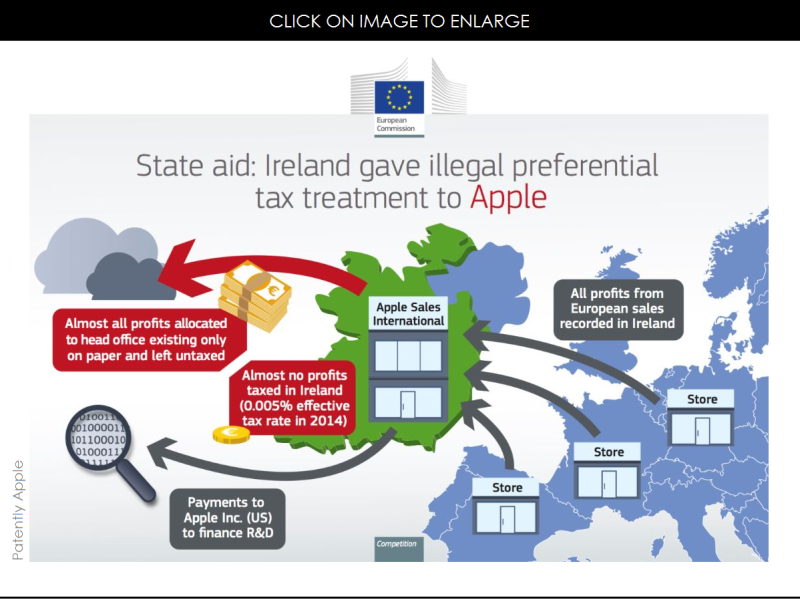 The Bloomberg report further noted that the "EU Competition Commissioner Margrethe Vestager said in an e-mailed statement that member states of the EU cannot give tax benefits to selected companies. 'This is illegal under EU state aid rules,' she said. 'The commission's investigation concluded that Ireland granted illegal tax benefits to Apple, which enabled it to pay substantially less tax than other businesses over many years.'

Without a doubt, today's ruling will have the U.S. Treasury rushing to impose steep retaliatory measures that could affect the enterprise market for years to come.