Microsoft Keeps Embarrassing themselves Comparing a Surface Tablet to a MacBook 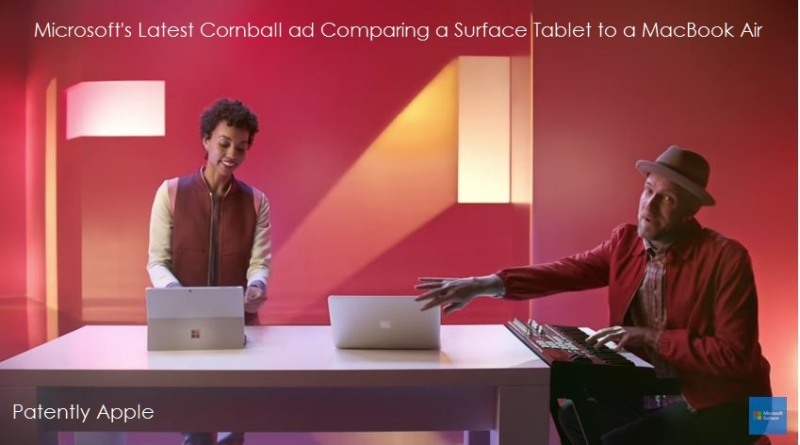 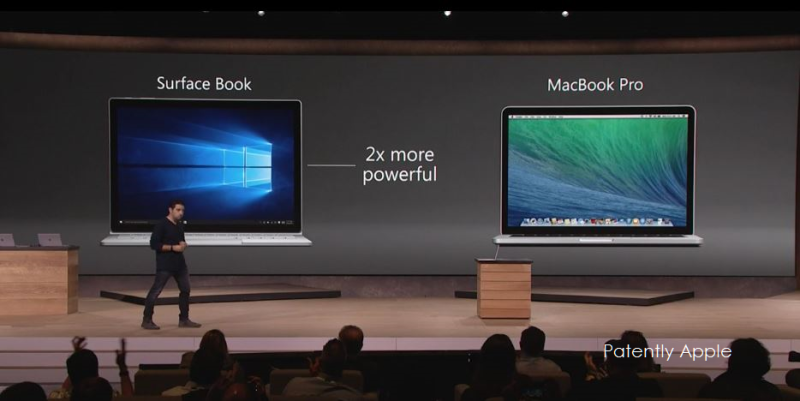 While we could almost appreciate Microsoft's tenacity in trying to win back the customers that they've lost to the Mac over the last decade due to Apple's mobile revolution, some comparisons are just lame.

The Surface Book to MacBook Pro comparison almost made sense, even though their new hybrid was riddled with first edition problems. But Panay and company are now back comparing the Surface Pro 4 with the MacBook Air – even though Apple is kicking the Surface Pro's butt in worldwide tablet shipments hands down with their iPad Pro line-up.

We noted in our report yesterday titled "Microsoft Invents an All-New Digital Pen for Artists to better Compete against Apple Pencil" that Apple's iPad Pro catapulted to being the number one pro tablet in short order leaving the Surface tablets in the dust. In Q2 2016 IDC reported that Apple's tablets were number one, Samsung's rang in at number two while Microsoft was nowhere to be found.

So considering that their Surface tablet line-up isn't selling well, why would they now decide to once again embarrass themselves with a new ad campaign comparing a tablet to a MacBook?

In fact, there's a fine line between Panos Panay's passion for his division's products and insanity. Isn't "doing the same thing over and over again and expecting different results" the very definition of insanity?

At some point in time, Microsoft's CEO Satya Nadella has to get Panos and the Surface team to be more realistic. Because at this rate, the whole Surface vs. MacBook campaign is really becoming an industry embarrassment for them.