Calvin Klein, Bentley Motors & 100 Designers Side with Apple in Infringement Case against Samsung

A group of design industry professionals told the U.S. Supreme Court on Thursday that Apple deserved the hundreds of millions of dollars in damages Samsung Electronics paid for infringing patented designs of the iPhone, because the product's distinctive look drives people to purchase it.

The Reuters report further noted that "The designers went on to state that in the minds of consumers, the "look of the product comes to represent the underlying features, functions, and total user experience." Stealing a design can lead to a lost sale, and Apple deserves to be compensated for that with the infringer's entire profits."

The case is expected to result in a landmark decision on whether total profits from an unlawfully copied design should be assessed as a penalty, in the first major design patent case at the top US court in over a century.

The amicus brief filed on behalf of design professionals, researchers and academics said they have no financial interest in the case but argue on the basis of "fundamental principles of visual design."

They cite precedents like the Coca-Cola bottle, which is an integral part of the value of the product, according to the brief. 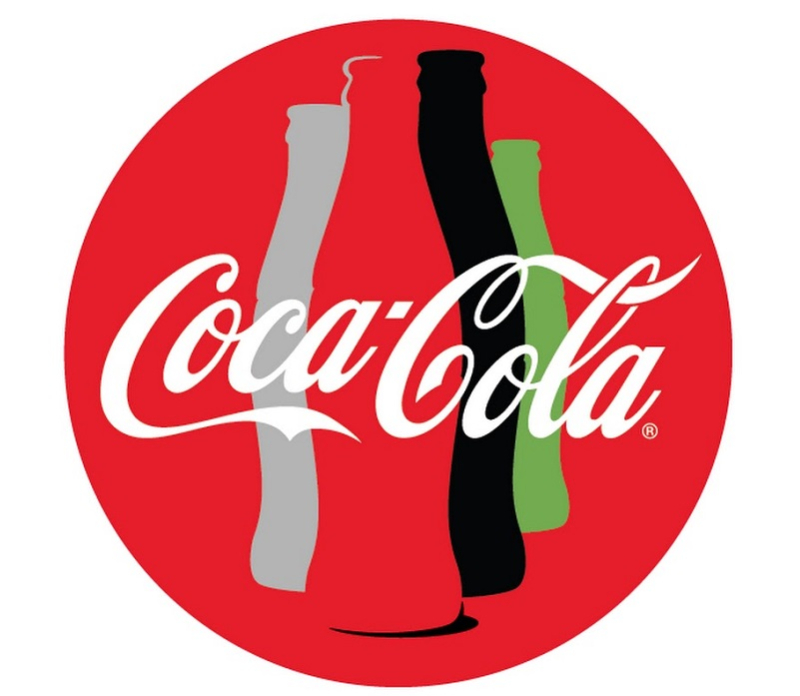 "The history of industrial design and the experience of America's most profitable industries demonstrate that a product's visual design becomes the product itself in the mind of consumers," they argued.

"It is the design of a successful product that embodies the consumer's understanding of and desire to own and interact with it."

Setting up a clash with a number of Silicon Valley companies that have come out on the side of Samsung, more than 100 designers and educators signed on to a new court brief supporting Apple.

Samsung has had a number of trade groups come out on its side, including The Internet Association as well as Silicon Valley heavyweights Facebook, HP and Google, which makes the Android operating system used in Samsung's phones.