While there wasn't a knockout patent filing today that could really wow us, there were several smaller inventions that could possibly interest various Apple Fan niches. For instance, our cover graphic shows us a dual camera lens system that will debut on the iPhone 7. The patent itself was boringly about an "Overmolded Reconstruction Camera Module," and yet it revealed the dual camera set up Apple invented to support the dual camera module design we'll see next month. Two other inventions some may want to explore further cover waterproofing buttons for iOS devices and a camera-centric invention that covers adjustable display illumination for improving photos taken in low light.

For camera buffs, Apple's invention covers advancing picture quality in low light. A camera could require a minimum level of illuminance of the subject to produce an image of acceptable quality. If the subject illuminance is low, the signal to noise ratio (SNR) will be low and the image will appear grainy or snowy. It is desirable to provide illuminance to a subject that results in a an SNR that is above the level necessary to provide an image of acceptable quality. 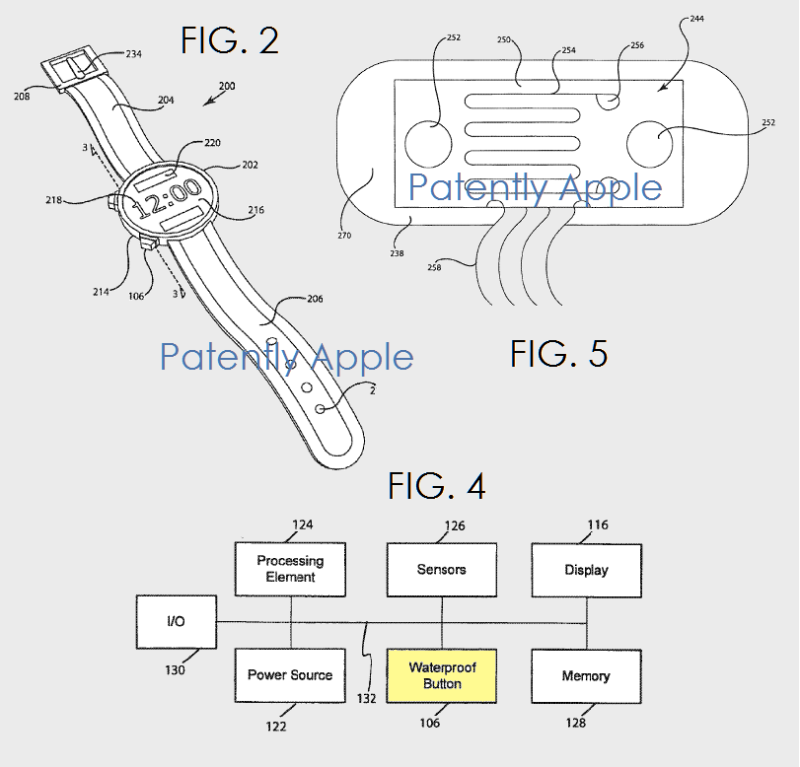