Apple Continues to Hint at a Touch Screen for MacBooks

Ben Lovejoy of 9to5Mac wrote a report yesterday about the interesting split in reader reactions to the idea of a touchscreen Mac. Lovejoy noted that "With Apple touting the 12.9-inch iPad Pro with keyboard as a full replacement for a PC, the company seems to have moved on from Steve Jobs' view that touchscreens are not meant to be vertical." Their report found that 27% would love a touchscreen on a future MacBook Pro. I don't know how many times I've reached out to touch the screen on my iMac, only to laugh that it's futile. So contrary to Federighi's decision to kill an iMac Touch in 2014, many would like that option and Apple engineers keep working on such a development. Today the U.S. Patent and Trademark Office published a patent application from Apple that reveals their ongoing work towards that very end. It was filed about a year after Federighi's public statement. Then again, that new MacBook LED bar may just be the way Apple gets around implementing it as a full display. Either way, it will likewise support implementing Touch ID on a MacBook as a granted patent confirmed in 2015. For more on today's patent see patent application 20160231838 here. 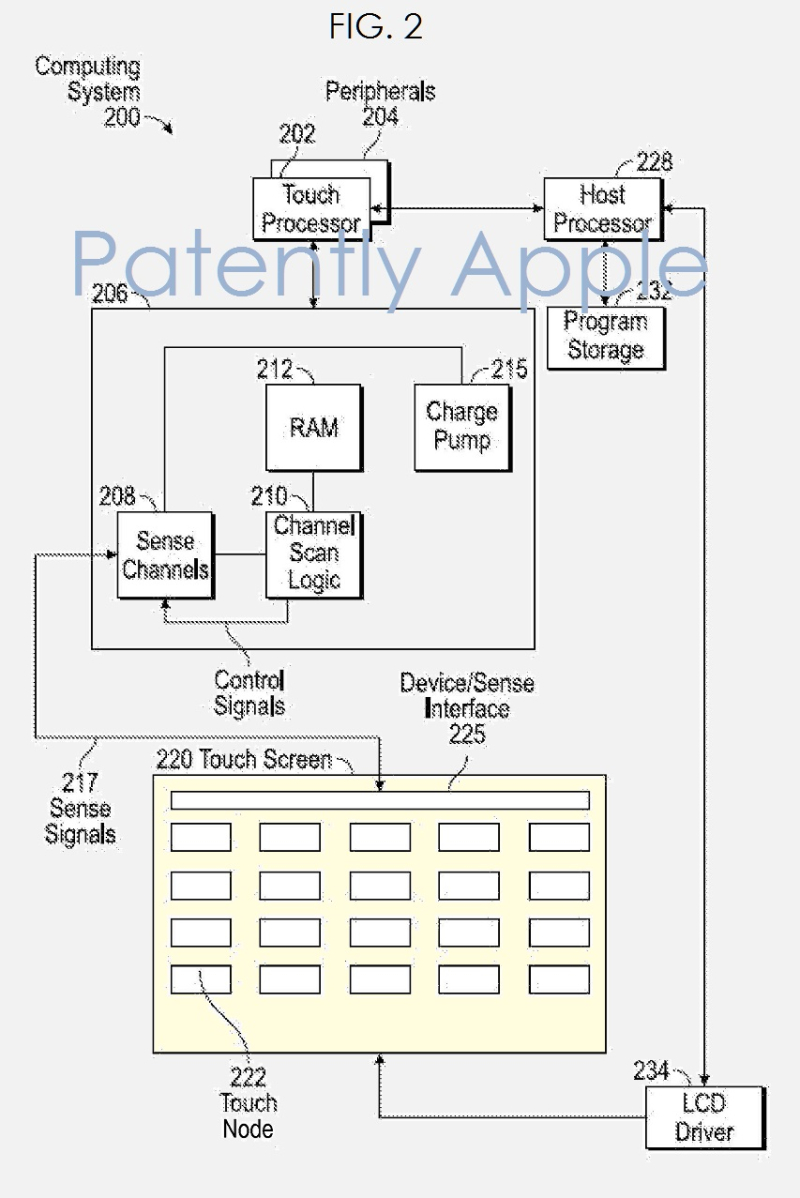