Apple has officially announced that the Apple World Trade Center Store will open on August 16, 2016 at 12 noon in lower Manhattan, New York City. It will mark the tenth Apple Store in NYC.

The store will sit underneath the "Oculus," a domed structure a block away from the main World Trade Center area that serves as the centerpiece of the transit hub.

Westfield, which controls the retail space through a 99-year lease, has already terminated four leases with retailers who refused to take possession of their space, reports TheRealDeal.com.. The 25,000 square foot H&M is another that won't be ready on time which could affect foot traffic for the center in its early days of operation. 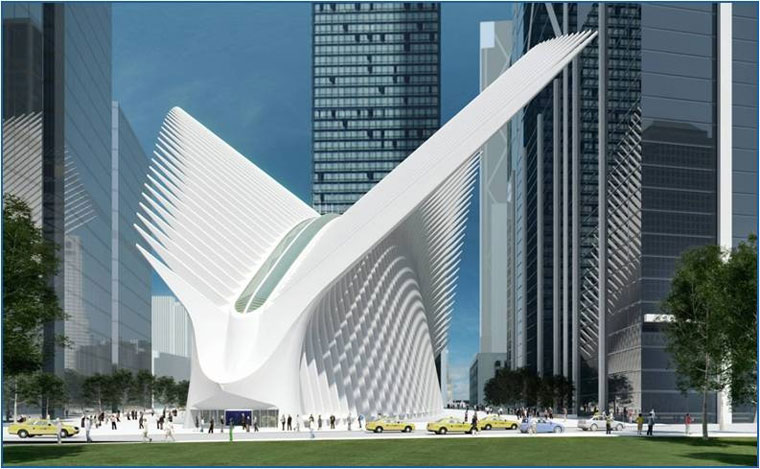