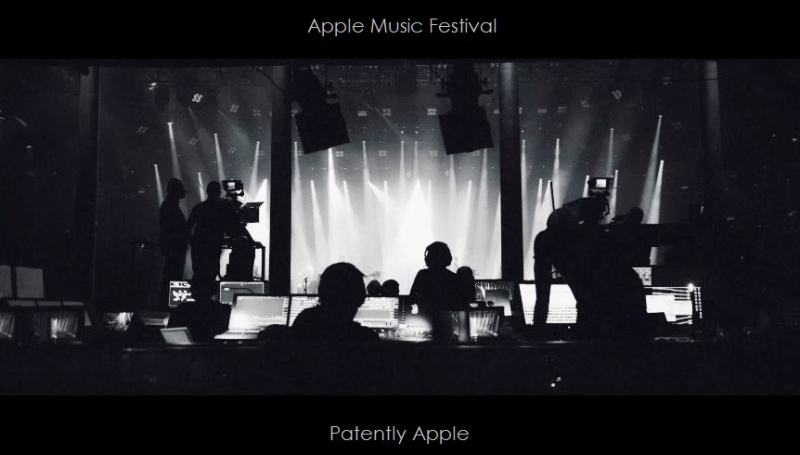 On Monday Apple announced the return of Apple Music Festival 10 to London in September for 10 exhilarating nights of live music. Today Apple provided a partial list of main headliners at the show which includes One Republic, Britney Spears, Elton John, Calvin Harris, Alicia Keys and more. A list is shown below with show dates.

Apple Music members around the world can watch the performances for free. The Apple Music Festival kicks off on September 18 at The Roundhouse, London, England. 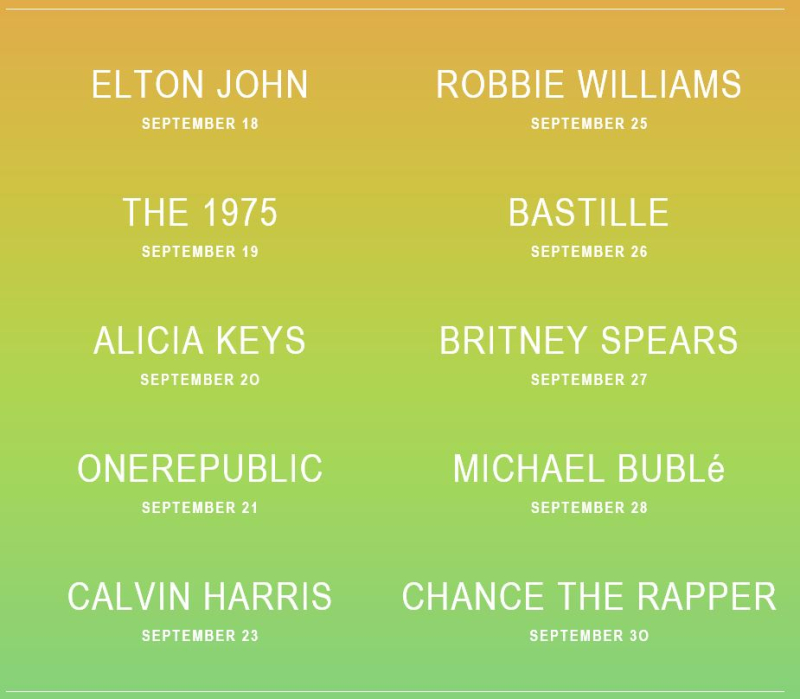 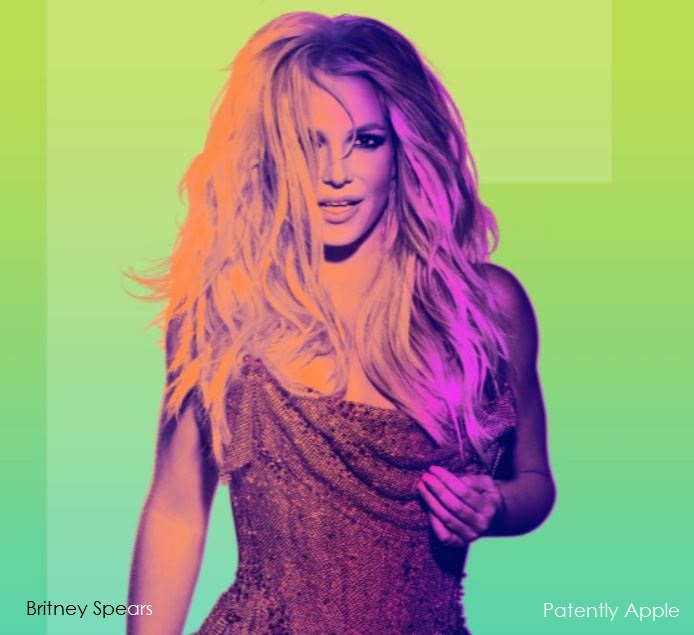 "I’m so excited to go back to London, which is a special place for me to visit and I’m really looking forward to performing at the Apple Music Festival. It’s also their 10th birthday! It’s going to be a great party." – Britney Spears

"I love London and performing at the Roundhouse! I can't wait to see you there. It’s going to be magic!" – Alicia Keys

The full lineup of artists was announced today by Julie Adenuga, the London voice of Beats 1, an Apple Music radio station that celebrates the best new music every day. Apple Music lets fans get even closer to their favorite performers during the Apple Music Festival with exclusive playlists, artist news and backstage interviews throughout September. The 10 spectacular nights of live performances will be made available live and on-demand to Apple Music members in 100 countries on their iPhone, iPad, iPod touch, Mac, PC, Apple TV and Android phones. 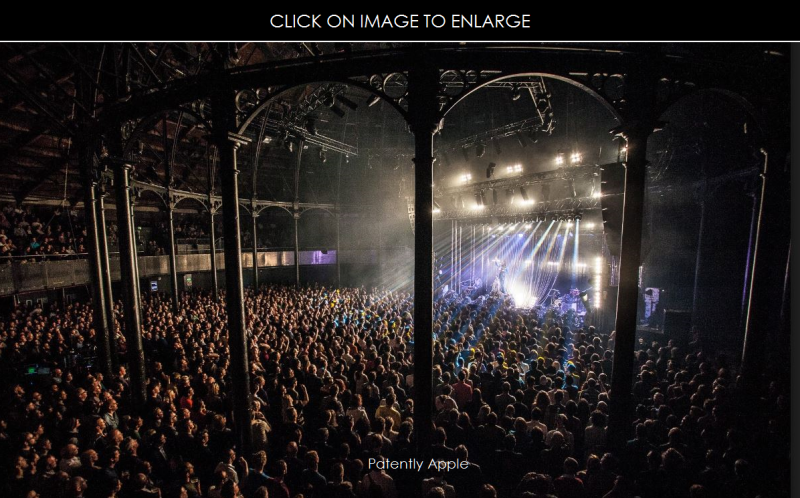