Home Archives Contact Us Subscribe Twitter Facebook Patently Mobile
Apple Files for 'Night Shift' Trademark & Hints that this Feature Could Expand to Macs, CarPlay & Beyond
Samsung Continues to Push the Concept of Foldable Smartphones and Tablets

The Vision of Artificial Intelligence According to the Gospel of Google

Google's CEO, Sundar Pichai, has a clear mission: he wants people to stop thinking about Google primarily as a means of searching for publicly available information but as a full-on 'assistant', helping people to live their lives in all sorts of ways. Achieving this would require solving complex computational problems, and Google is investing vast amounts in machine learning - a form of artificial intelligence (AI). This is central to the company's long term future; it permeates everything it now does.

In addition to further refining and advancing his core products, he is targeting the home and the car as Google's next frontiers. Crucially, he wants to liberate us from having to rely on computers and phones when interacting with his company. He would like us to be able to talk to our house or car, instructing Google to order some takeaway, asking it what the temperature will be in Ibiza next week, requesting an item be added to the family diary or shopping list and then be reminded that it's time for that medical appointment. 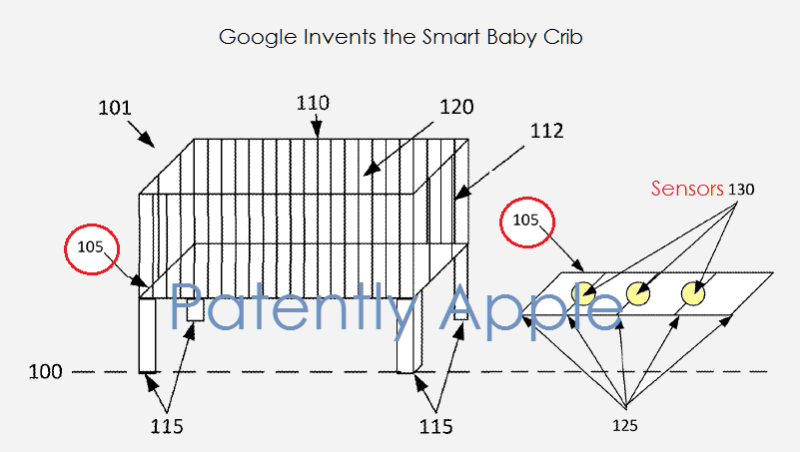 This past week alone the U.S. Patent and Trademark Office published a series of seven smart home related patent applications filed by Google mainly covering home security and home intrusion detection. One that stood out from the pack was one for a smart baby crib as noted in the patent figure from that invention noted above.

Google notes in their patent overview that "Baby cribs are routinely purchased on the basis of safety and aesthetic features. Typically a mattress for the crib is separately purchased for similar reasons. Many users separately select a baby monitor that includes a camera and/or microphone. More sophisticated monitors may have an infrared camera and/or a speaker. The monitor may include a camera that can be placed in a position that overlooks the baby crib. In some configurations, the camera and/or microphone may be affixed to the crib using child proof and safe mechanism. The baby monitor may contain a controller (e.g., head unit) to which the signal from the camera and/or speakers is transmitted. The head unit may contain indicators for the volume of sound detected by the microphone. The head unit may contain various buttons that activate or deactivate the display and/or speakers on the head unit. Thus, a baby monitor may be retrofitted to a baby crib.

Google's patent filing further notes that "The sensors may communicate with one another and/or with other devices, such as a smart home network or associated devices, to generate a notice based upon the combined data from the different sensors."

Google also notes that one of the cameras associated with the crib may be an infrared camera to provide nighttime or dark vision (e.g., passive infrared or "PIR").

Other notables are new kinds of sensor to monitor the air in the baby's room that are extra sensitive to not only monitor for carbon monoxide but also if the baby has vomited, has a dirty diaper, has heart palpitations, unusual lack of movement and even detecting that the child has a fever.

Though as important as that is, the underlying focus is on Artificial Intelligence (AI).

You could tell that Google's on a PR campaign to promote their vision with the press that Google will be the leader in the coming post-mobile revolution. I remember when Apple's late co-founder and CEO Steve Jobs told Walt Mossberg years ago that we were entering a post-PC era just as the iPhone and iPad were about to really take off and kill the traditional PC industry. An industry that IDC says still won't see the daylight until 2018 at the earliest.

Google's Sundar Pichai is now 'borrowing' Jobs' terminology to capture the imagination of consumers. Yesterday it was the Telegraph and earlier this week it was a Forbes contributor wrote Apple off and saw them as Google's roadkill when it came to the post-mobile revolution centered on AI. 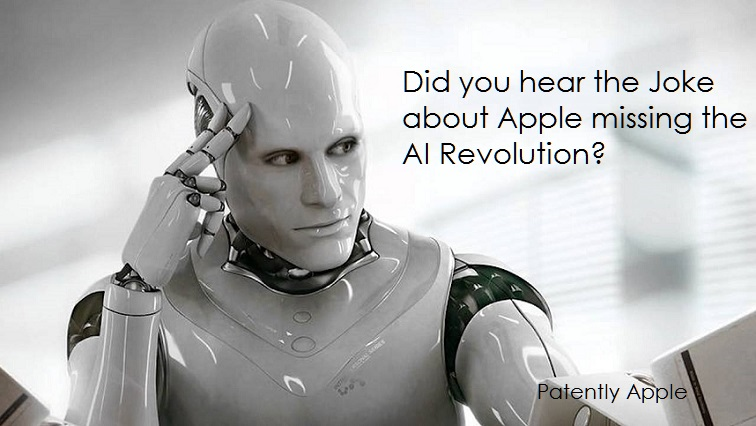 The world is only just getting used to the smartphone revolution, but the bespectacled Pichai is already thinking "post-mobile. The Telegraph notes Pichai stating that "Today, we pull out a black rectangular piece of something. It's much better than what's been before, but it's still a physical device with which we interact. But as we move away from this over time the experience will become much more intuitive, much more natural."

The Telegraph learned in their interview with Pichai that "Teaching computers to understand casual, contextual conversation in every language and accent is key to this quest to normalize our interactions with computers and to place Google even more squarely at the centre of our lives. Achieving this would require solving complex computational problems, and Google is investing vast amounts in machine learning - a form of artificial intelligence (AI). This is central to the company's long term future; it permeates everything it now does.

It's no longer enough to program machines with all the answers or to rely on traditional statistical analysis to allow them to work out what's what - instead, the firm now relies on techniques such as neural networks that allow computers to teach themselves by sifting through massive amounts of data, learning from patterns, regularities and interconnections." Interestingly this past week we discovered another 'Neural Network' Google patent application surfacing in the US Patent Office's database that you could review here.

The Telegraph report further noted that Pichai believes that the potential for AI is massive. "We've been making very meaningful progress in machine learning and AI. The rate has reached an inflection point.'

'Technology is always disruptive. But it's a force for making people's lives better. It's also an incredibly democratizing force over time.'"

If you have the time, you could read the full Telegraph report here. Pichai also talks about taxes in the UK, politics through specific issues and let it slip that they have a 3D printer project in the works and that Amazon, after killing off their Fire branded smartphone, will be back in the market soon with new Android based smartphones.

Google will introduce 'Google Home' this fall to take on Amazon's Echo. It will be the first test for Google on expanding their reach into the home via Artificial Intelligence. It will be a direct hit against Apple's Apple TV with Siri. It will be Google's first post-mobile device. But will Google Home end up being another high profile fumble like Google Glass? 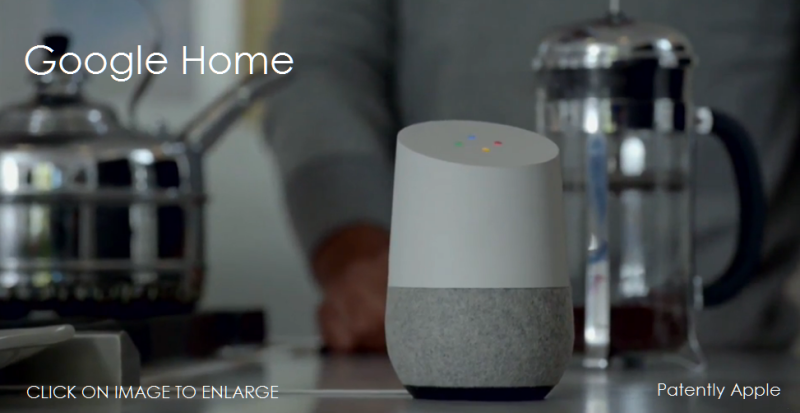 While Google's PR blitz currently has a rosy exterior to it, remember that their home-automation leader Tony Fadell – who had also taken on the task of reviving their Google Glass project – was basically shown the door just weeks after Google Home was introduced at their annual developer conference in May. Obviously their Home Automation project wasn't sailing along as smoothly as Pichai would like us all to think.

And have you noticed that Google always seems to be on the cusp of major breakthroughs of one sort of another with one PR blitz after another every year to capture the imagination of Wall Street and consumers. And yet we're still waiting for their next great thing from them that never seems to materialize.

Is Google's dream of executing on Artificial Intelligence really going to deliver post-mobile devices? Will it overtake Apple's post-PC device revolution? While only time will tell, I think not – at least in the near term.

It was Apple who saw the potential of AI with Siri on devices before Google or Amazon ever did. So to assume AI is a Google led revolution is a little egotistical if not delusional. True, perhaps Apple had temporarily fallen asleep at the wheel and squandered their AI lead, but they've since acquired Vocal IQ who once called Siri a toy.

Apple's next generation of AI technology will no doubt be able to go toe to toe with Google Amazon and anyone else on the horizon. Vocal IQ's technology is extensive by covering an auto-pilot driver assistance, home automation and wearables. Apple is far from missing the post-mobile revolution which is still years away from being meaningful and making money.

In the end, Google's AI vision according to the Gospel of Google is still vaporware until proven otherwise.