The Hong Kong Patent and Trademark Office published a series of 12 granted design patents for Apple today that were officially granted on Friday. The designs covered 11 relating to the iPad Pro features 'Slide Over' and 'Split View.' The twelfth design patent granted to Apple covered the iPhone 6s – 3D Touch feature. This feature is likely to land on the next-generation of iPad releases. 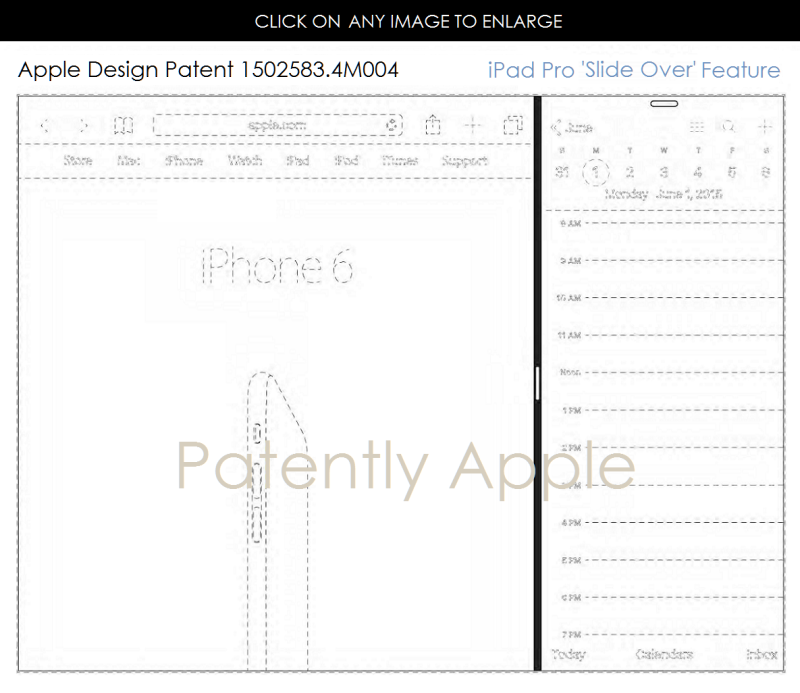 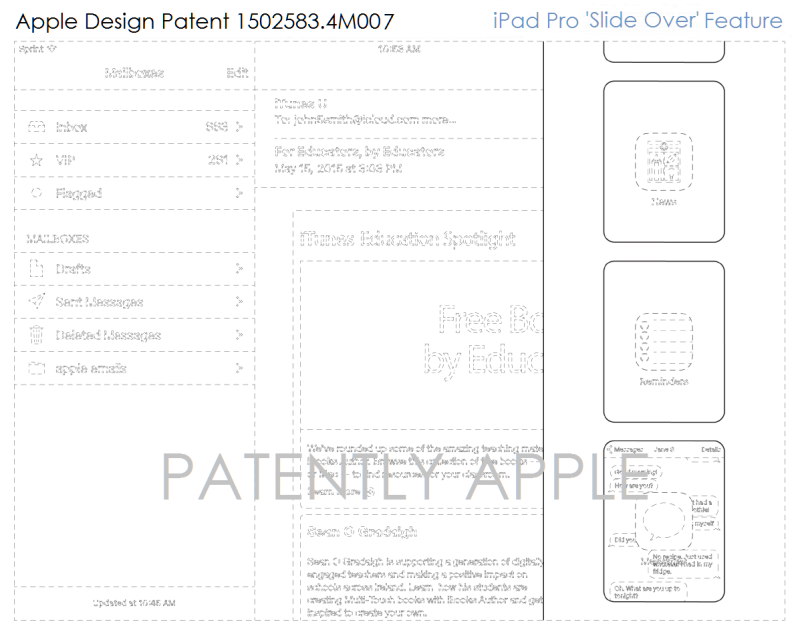 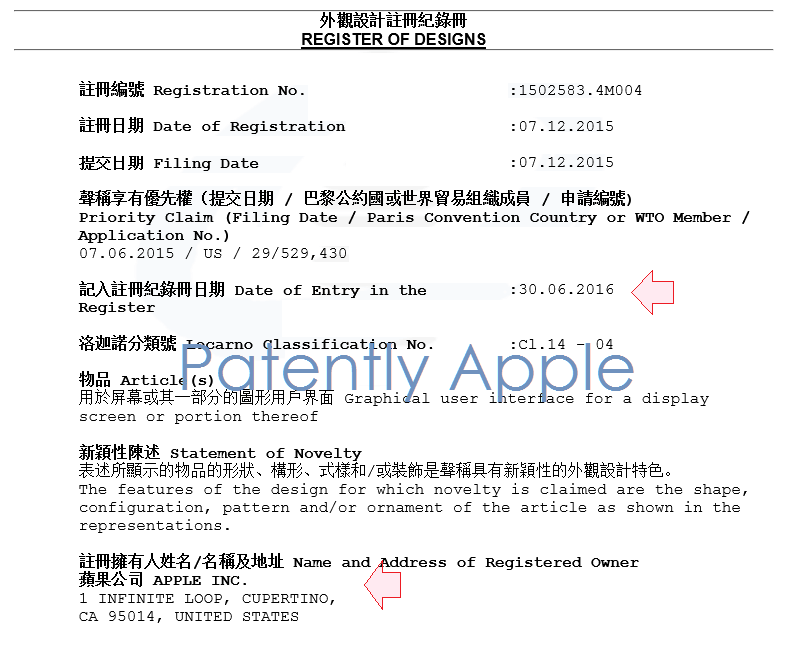 Apple was granted a series of eleven design patents covering iPad's 'Split Screen' feature under the numbers sequences as noted below in the overview graphic. 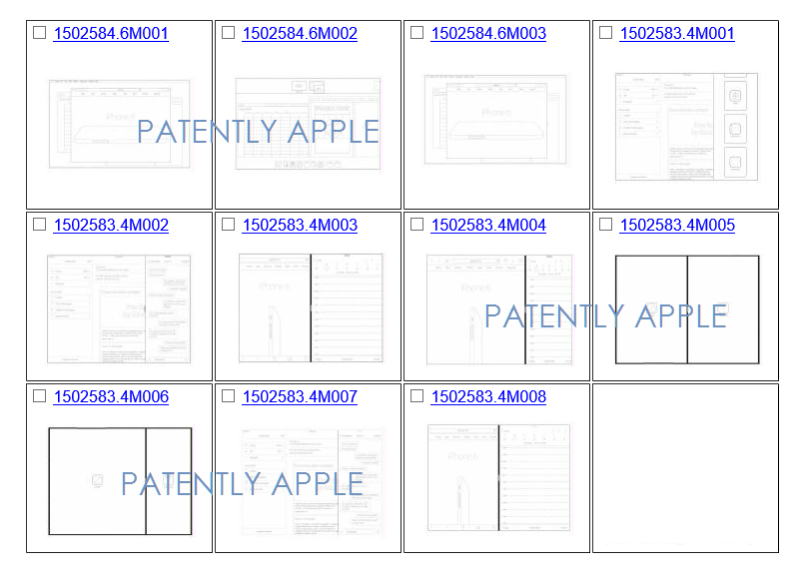 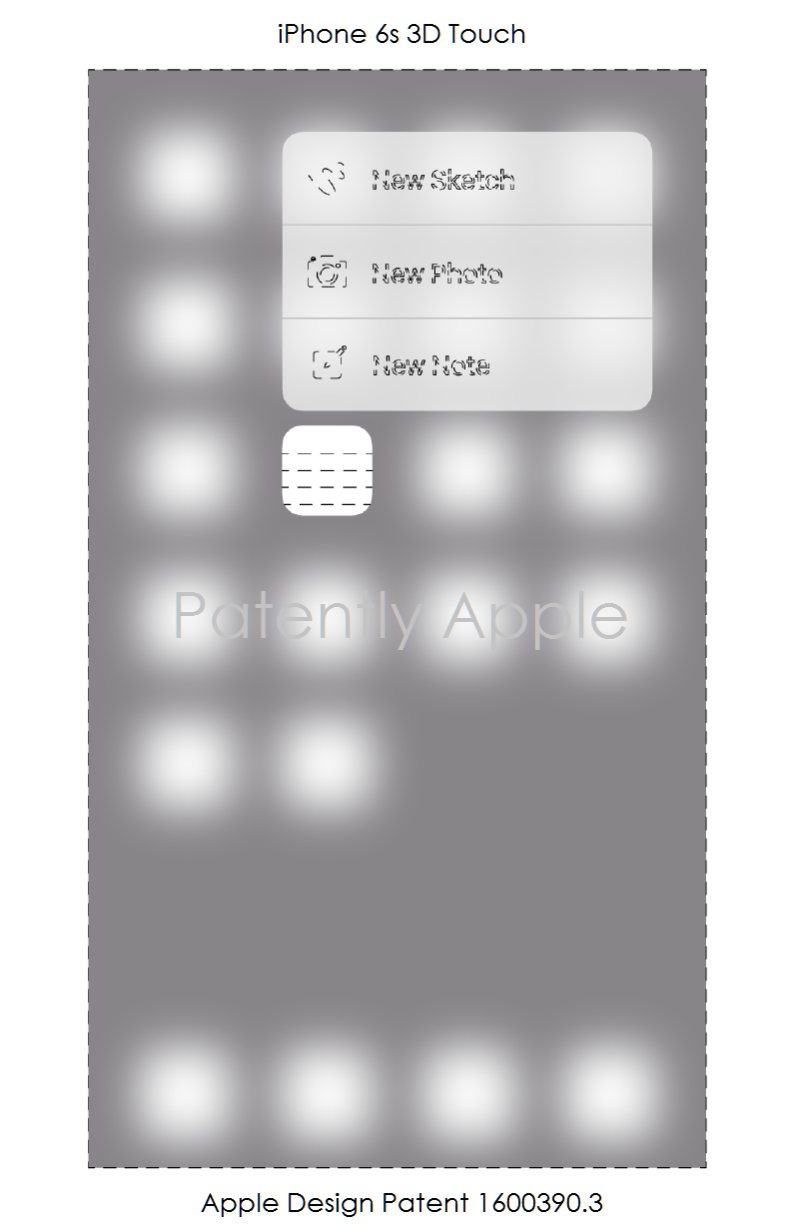