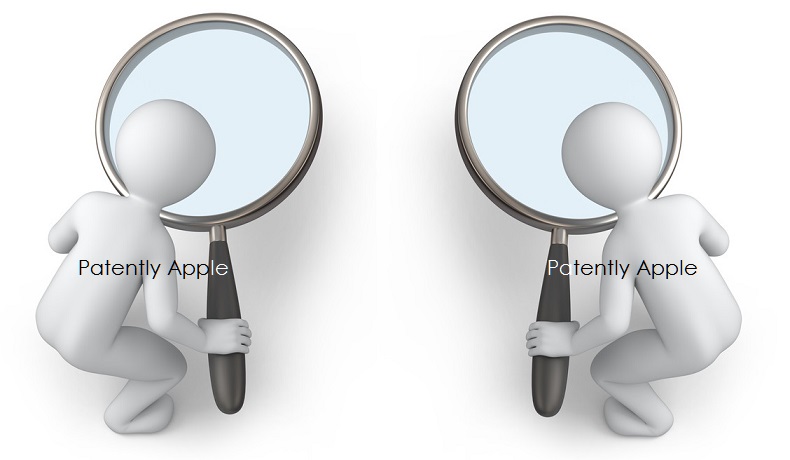 In February 2015 Patently Apple posted a report titled "Korea's FTC has created a Task Force to Determine Whether Apple and Google are Damaging the Korean Market." This was the year of Apple's iPhone-6 mania, the year that they introduced their first phablet that was taking significant market share away from Korean locals such as Samsung, LG and Pantech. If you beat Korean OEM's, you're evidently "damaging" the Korean market. Then in 2016 we posted a report titled "Apple Completes their Work with Korea's Fair Trade Commission to revise their 'Unfair' Service Agreements." Just as we thought all was settled and bam, Korea's Fair Trade Commission announced that they're set to open yet another probe against Apple, just as the company is preparing for the launch of their iPhone 7 this September.

According to the Korean press, "The nation's antitrust watchdog is investigating Apple Korea over the terms of its marketing contracts with local mobile carriers, sources said Tuesday.

It is the latest in a series of probes into the iPhone maker's allegedly unfair corporate activities here.

Sources said Apple Korea has pressed carriers into buying a minimum volume of promotional iPhones and sharing the burden of repair costs.

The Fair Trade Commission (FTC) is investigating mobile carriers over the exact terms of their contracts with Apple, and Apple Korea will also be looked into soon.

In April, the FTC ordered the rectification of 20 unfair provisions in contracts with its certified repair service partners. The contracts included stipulations that the repair firms could not file lawsuits against Apple Korea within a year after any dispute.

The repair service partners had little choice but to agree to such terms, due to the market power of Apple's popular iPhone series. Apple Korea complied and changed the contracts. Last year, the FTC ordered Apple to allow customers refunds for repair services.

Expectations are that the FTC may fine Apple Korea and urge the U.S. technology giant to revise its contracts with mobile carriers if any similar unfair terms are found.

Apple Korea may have taken advantage of the competitive landscape among the nation's three mobile carriers, each vying for subscribers for the popular iPhones, said the source.

In Korea, mobile carriers offer few subsidies for iPhones. This is a stark contrast with popular Android handsets from manufacturers such as Samsung or LG.

As Apple does not allow mobile carriers to offer subsidies for iPhones, they may have been forced to pay for Apple Korea's marketing activities.

In recent years, Apple has been mired in similar controversies in other countries. In 2013, Taiwan's antitrust authority fined Apple $666,000 over illegally interfering with iPhone pricing.

This April, French authorities sued Apple for $55 million for abusing its market status in France, citing unfair clauses in its contracts with mobile carriers there."