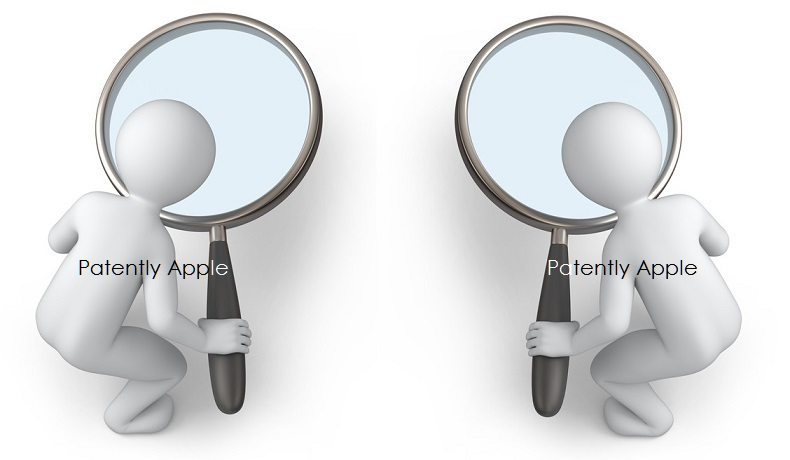 South Korea's Fair Trade Commission (FTC) is investigating "some matters" relating to tech giant Apple Inc, the head of the anticompetition body said during a parliamentary hearing, without disclosing further details, reports Reuters. Yet Patently Apple reported on this a week ago with more specificity. According to the Korean press last week, "The nation's antitrust watchdog is investigating Apple Korea over the terms of its marketing contracts with local mobile carriers, sources said Tuesday. It is the latest in a series of probes into the Apple's allegedly unfair corporate activities in South Korea.

The report further noted that sources said that Apple Korea has pressed carriers into buying a minimum volume of promotional iPhones and sharing the burden of repair costs. The Fair Trade Commission (FTC) is investigating mobile carriers over the exact terms of their contracts with Apple, and Apple Korea will also be looked into soon. For more on this, see our original report here.