While Mossberg Hopes to See Apple Greatly advance Siri at WWDC 2016, he has his Doubts 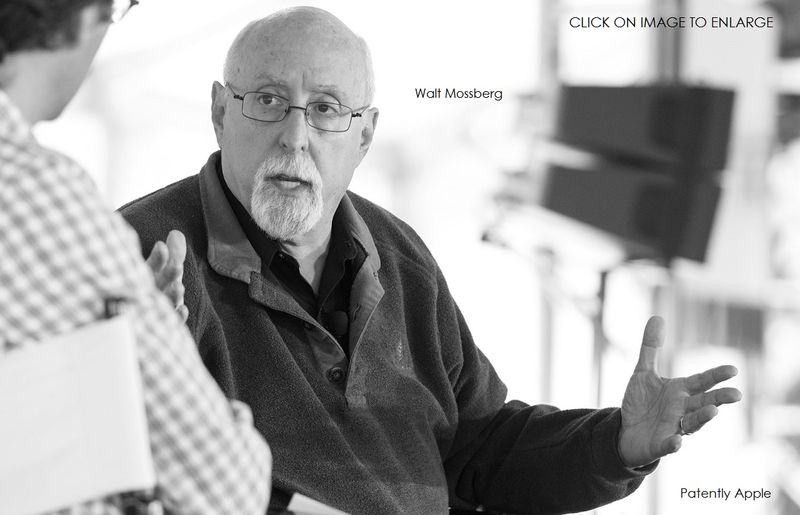 Yesterday we posted a report titled "Will Apple Introduce a Competing Home-Styled Siri Led Device at WWDC 2016?" It's a topic on a lot of writer's minds of late. The latest to put his thoughts to digital paper is Walt Mossberg. He writes today that "Fifteen years ago, when the time became ripe for post-PC devices that put a premium on integrating software and hardware, Apple was the best-positioned company to lead the charge — and it did. The company's vertical integration, its attention to detail and innovation in both software and hardware and its willingness to make big bets gave it an edge. And it used that edge to reel off its now-familiar string of game-changing products like the iPod, the iPhone, the MacBook Air and the iPad.

Now, the iPod is essentially gone, and the other products are in mature or maturing markets, with either pretty flat or dropping sales.

And the tech industry is turning to a new battlefield: Artificial intelligence, spread across many devices.

After the success of Amazon's Echo, and the plans laid out at recent Facebook and — especially — Google developer conferences, it seems that the tech industry is pivoting in a big way to artificial intelligence and proactive assistance. Apple has some chops in this area, but it will be challenged to match what its rivals are promising.

The company's next opportunity to show what it has up its sleeve, if anything, will come at its annual Worldwide Developer Conference on June 13 in San Francisco. That's the equivalent of Google's event last week, where AI took center stage."

Mossberg states that "I'm rooting for Apple to succeed in this game, because more competition is better for everyone. But I have my doubts. So I'll be watching closely in 12 days to see what the company has to say about AI. You should too." There's more of Mossberg's thoughts on this topic over at Recode.