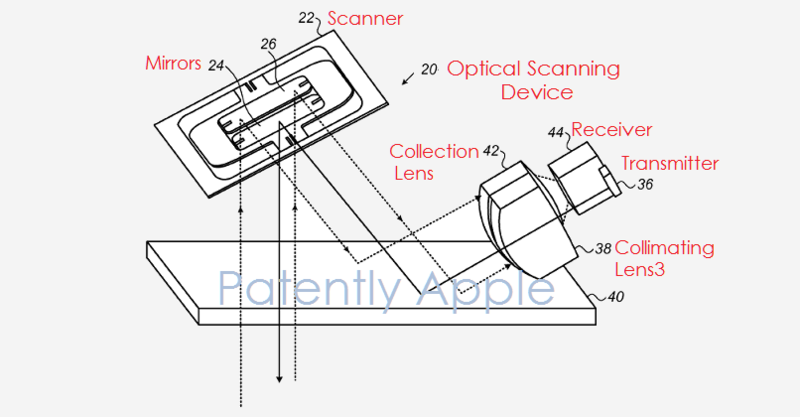 This week Apple was granted two 3D Depth mapping patents. The first covered a specialized 3D mapping processor and the second covered using 3D mapping to accurately handle in-air gesturing. Today, the U.S. Patent and Trademark Office published a patent application from Apple that reveals new methods and devices for projection and capture of optical radiation, and particularly to compact optical scanners. This technology will at some point support Apple's upcoming dual lens cameras coming to the iPhone, iPad and possibly Macs.

When trying to understand Apple's plethora of 3D depth mapping inventions and where they could possibly apply in the market, you only have to look at what Intel is promoting for their RealSense camera using the very same concepts. 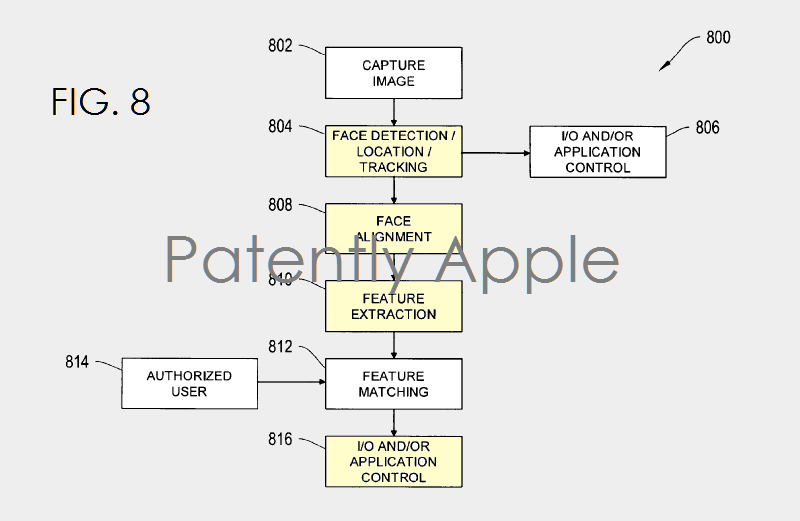 Apple's 3D depth camera technology could be used in any LIDAR device as well and be used in conjunction with an app like Faceshift to greatly enhance the realism of 3D avatars. 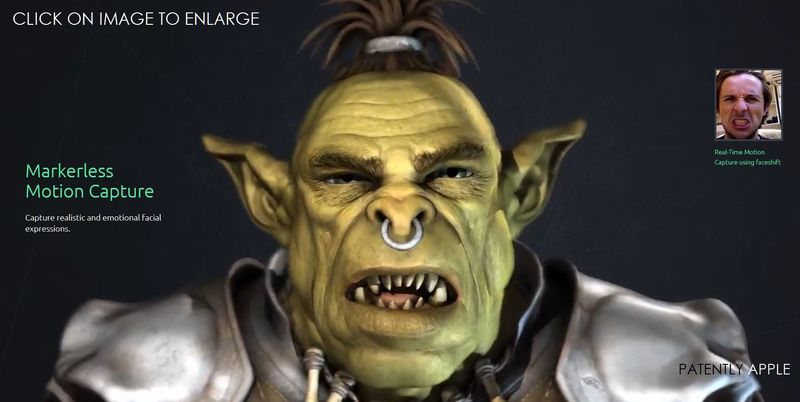 3D depth cameras could be used for advanced facial recognition systems that could unlock your devices and can't be fooled by a 2D photo. 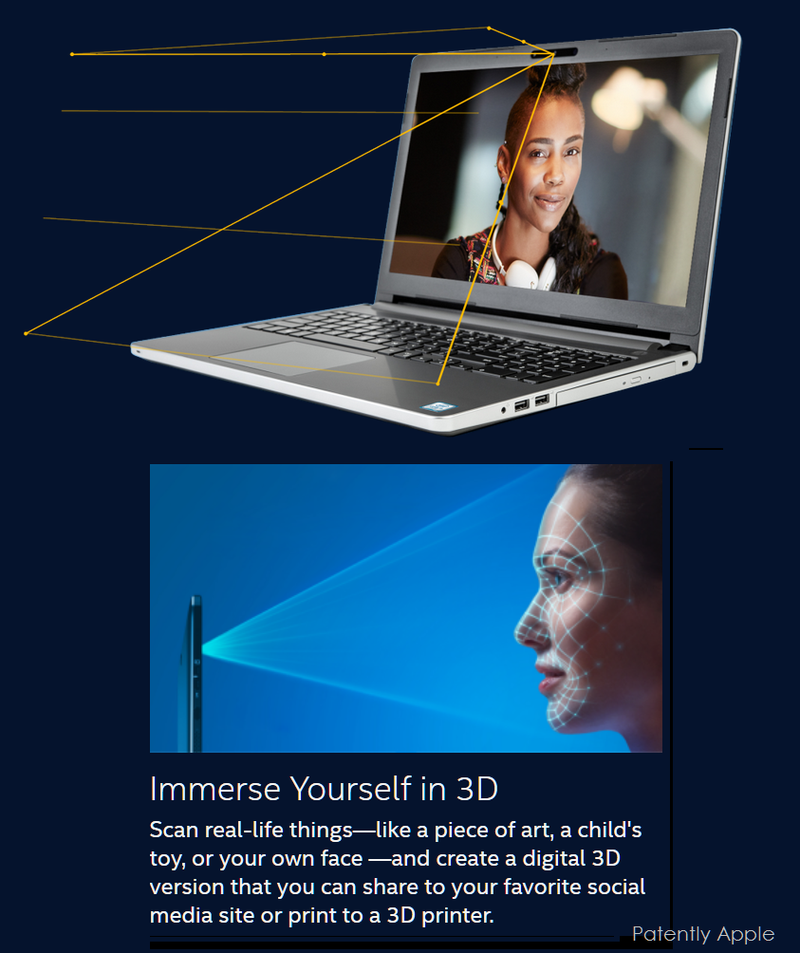 3D depth cameras advance in-air gesturing accuracy; it adds the ability to do photo layer editing and focusing and more importantly, refocusing on different objects in the same photo after the shot is taken; adds hand recognition in VR headsets like the Oculus Rift; provides drones with the ability to avoid objects when flying; and provide 3D images that will allow you to make things in a 3D printer with. And it all starts with a 3D mapping system and depth engine which is at the core of today's patent filing.

At the end of the day, the many PrimeSense inventions that Apple acquired are likely to surface at some point in Apple's upcoming dual lens camera systems just as Intel's RealSense cameras are beginning to roll out on PCs and future smartphones. Where Apple is likely to shine against its competitors is in its ability to combine their new 3D depth mapping camera with some of the software they've recently acquired to provide users with multiple apps that will make this feature useful and fun.

Today's 3D Depth mapping patent is titled "Multi-mirror scanning depth engine." To review the technical aspects of patent applications 20160146939 click here. Our cover graphic covers Apple's patent figure 2A which is a schematic / pictorial illustration of an optical scanning device showing the paths of transmitted and received beams in the device in accordance with today's invention.