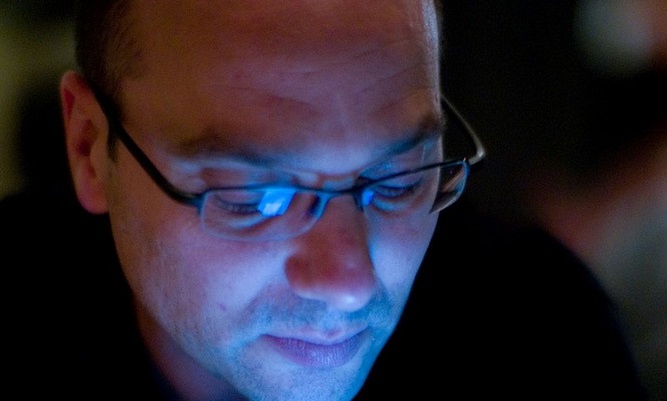 One e-mail sent by Android co-founder Andy Rubin in 2006 may end up costing Google billions in its ongoing legal war with Oracle, reports Business Insider.

The report notes that "At the core of the case is whether or not Google infringed on Oracle's copyright by putting key pieces of the Java technology into the mega-popular Android operating system.

Java was first developed by Sun Microsystems, a company that Oracle acquired in 2009. Shortly after the acquisition, Oracle filed a series of lawsuits against Google alleging infringement.

To prove its case, Oracle's legal team today dredged up an e-mail from 2006, where Rubin acknowledged that the Java programming language APIs were copyrighted by Sun. This was reported by Vice Motherboard contributing editor Sarah Jeong on Twitter.

On the surface, this e-mail shows that not only did Rubin, who was then leading Android, know that the Java APIs are copyrightable — but that Google was knowingly and willfully circumventing Sun's copyright.

If and when the jury has to calculate damages owed to Oracle, this could end up seriously hurting Google."

And though Rubin has tried to explain his email in a different light, the jury may not buy into the geek's version of his plainly written email and it could go to prove that Google's infringement was 'willful' which could rack up the damages money meter. For more on this, see the full Business Insider report here.

I'm sure that Apple fans are cheering Oracle on in this case. While Steve Jobs was determined to take on Google for stabbing them in the back by sneakily developing Android while Eric Schmidt sat on their board by suing Samsung, Oracle had the better case against Google directly over Java rights.