Nvidia's Chief Executive Jen-Hsun Huang unveiled the insanely powered pascal architecture based GTX 1080 at the DreamHack gamer event last night in Austin, Texas. Huang said the new card was three years in the making costing 'billions of dollars' of research and development and "It is almost an irresponsible amount of performance."

Pascal supports new features and capabilities that redefine what makes a perfect platform for AAA games. Huang stated that "This is the future of graphics, available today. The 1080 is the new king."

Pascal was designed to bring out the best in this new generation of content. Its greater memory bandwidth and power efficiency let the GTX 1080 run at clock speeds never before possible — more than 1700 MHz — while consuming just 180 watts of power.

The new Pascal-based GPUs feature enhanced asynchronous compute, and are the first to harness the power of 8GB of Micron's new GDDR5X memory. The GTX 1080 is the first gaming GPUs designed for the 16nm FinFET process. 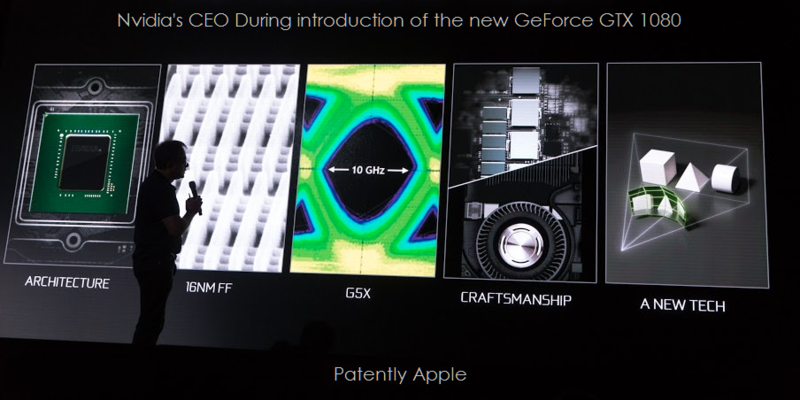 The new GTX 1080 chip will be available May 27 in cards with a suggested retail price of $599, the company said. Both Nvidia and AMD, besides racing for the attentions of PC gamers, are jockeying for position to power a new generation of virtual reality goggles. Mr. Huang said his company's new product incorporates features to aid such applications, including a way to generate images for the left and right eyes simultaneously in a manner that reduces distortion."

Waiting until the end of his presentation, Huang also announced that they're launching the NVIDIA GTX 1070 as well, with the "Founders Edition," available June 10 for $449, and custom boards from partners expected to start at $379.

With the launch of the GeForce GTX 1080, Nvidia announced the first virtual reality experience created from the ground up — NVIDIA VR Funhouse — to highlight what our NVIDIA Pascal-based GPU can do for VR. 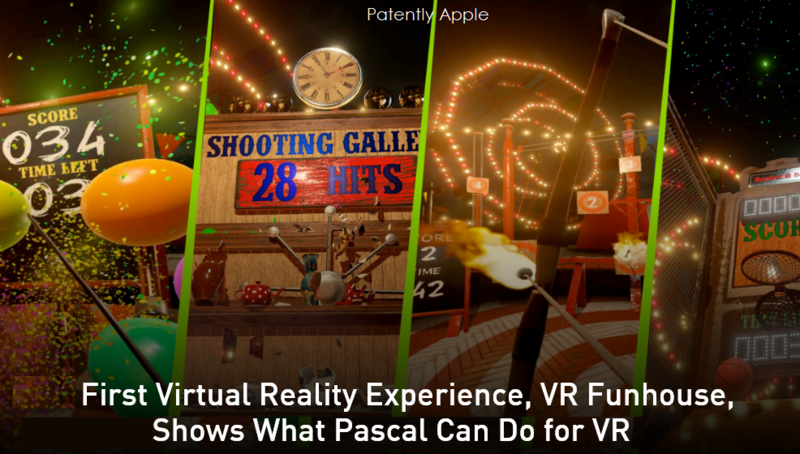 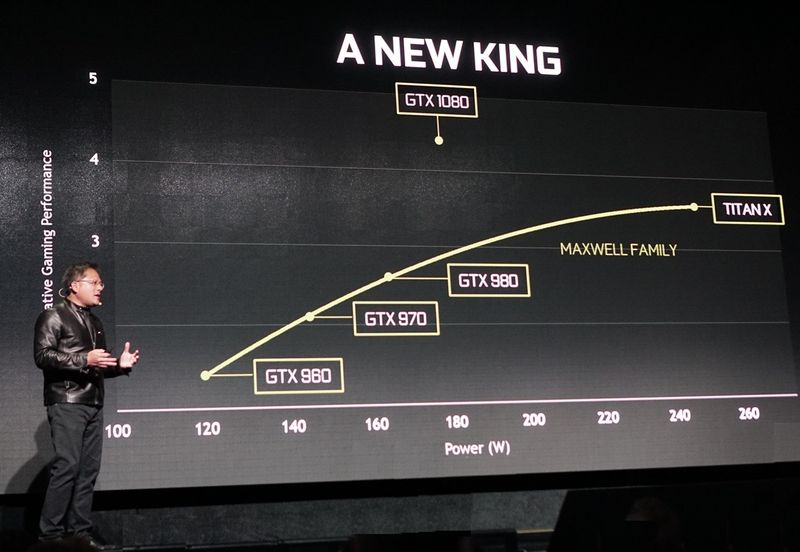