Apple is Reportedly Exploring how to Charge Electric Cars 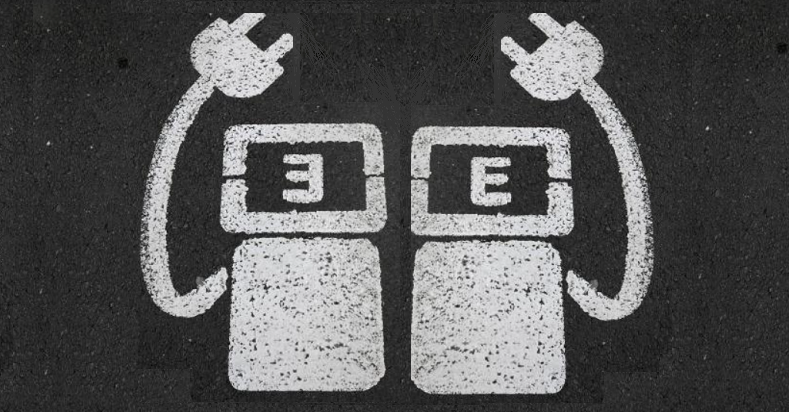 Reuters is reporting today that "Apple is investigating how to charge electric cars, talking to charging station companies and hiring engineers with expertise in the area, according to people familiar with the matter and a review of LinkedIn profiles.

For more than a year, Silicon Valley has been buzzing about Apple's plan to build an electric car. Now the company appears to be laying the groundwork for the infrastructure and related software crucial to powering such a product.

The moves show Apple responding to a key shortcoming of electric vehicles: "filling up" the batteries. A shortage of public charging stations, and the hours wasted in charging a car, could be an opportunity for Apple, whose simple designs have transformed consumer electronics.

Apple is now asking charging station companies about their underlying technology, one person with knowledge of the matter said. The talks, which have not been reported, do not concern charging for electric cars of Apple employees, a service the company already provides. They indicate that Apple is focused on a car, the person added.

The electric car industry has faced a chicken-and-egg paradox with the installation of charging stations. Property owners have been reluctant to install them before EVs hit the road en masse, and drivers are wary of buying EVs until charging stations are widely available.

Apple's home state of California by 2020 will need about 13 to 25 times the roughly 8,000 work and public chargers it currently has, to support a projected 1 million zero-emission vehicles on the road, according to an estimate by the National Renewable Energy Laboratory." For more on this, read the full Reuters story here.

Reuters lastly noted that "Apple, which has never publicly acknowledged a car project, declined to comment for this story." The latest news about Apple's secret Project Titan was that their team in Europe was in talks with Magna for a potential agreement to make vehicles.