The U.S. Patent and Trademark Office officially published a series of 65 newly granted patents for Apple Inc. today. In this particular report we cover Apple inventions relating an audio speaker design and a 3D Apple TV remote control that could provide users with superior accuracy and speed in selecting items from various menus. We wrap up this week's granted patent report with our traditional listing of the remaining granted patents that were issued to Apple today.

Granted Patent: GUI Applications for use with 3D Remote Controller

Apple's newly granted patent covers their invention relating to a 3D based Apple TV remote. This is Apple's third patent on this invention (the first and the second). The design of the remote is to provide users with superior pointing accuracy and speed. The new Apple TV remote with Siri has its pluses but scrolling still feels like an ancient way to move around the TV screen. Imagine your mouse only working on a scrolling bases; it would drive you crazy. Apple's invention gives us hope that one day they'll finally get the Apple TV remote just right using their 3D technology using an accelerometer or gyroscope along with infrared technologies that would also provide zooming capabilities. 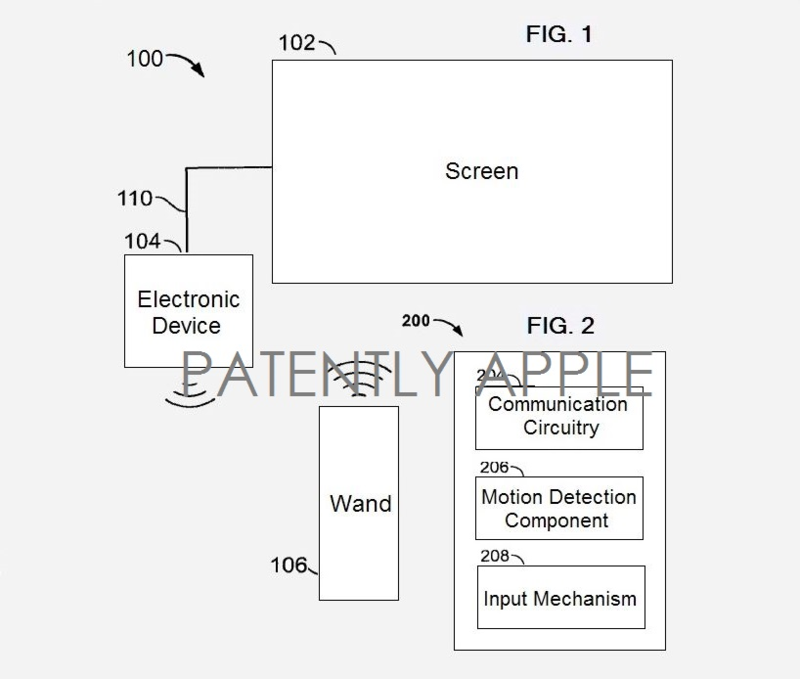 Patently Apple also covered one of Apple's original 3D remote patent applications dating back to 2009 that discussed the use of a magnetic compass for precision.

Apple's granted patent 9,335,912 was originally filed in Q2 2008 and published today by the US Patent and Trademark Office. There's a lot of detail to this invention, including more than 70 patent figures. To review it, click here.

The one design patent that stood out today was one that illustrated a new portable "Audio System. Whether this is a new design or an old Beats design that never made it to market after Apple's acquisition is unknown at this time. 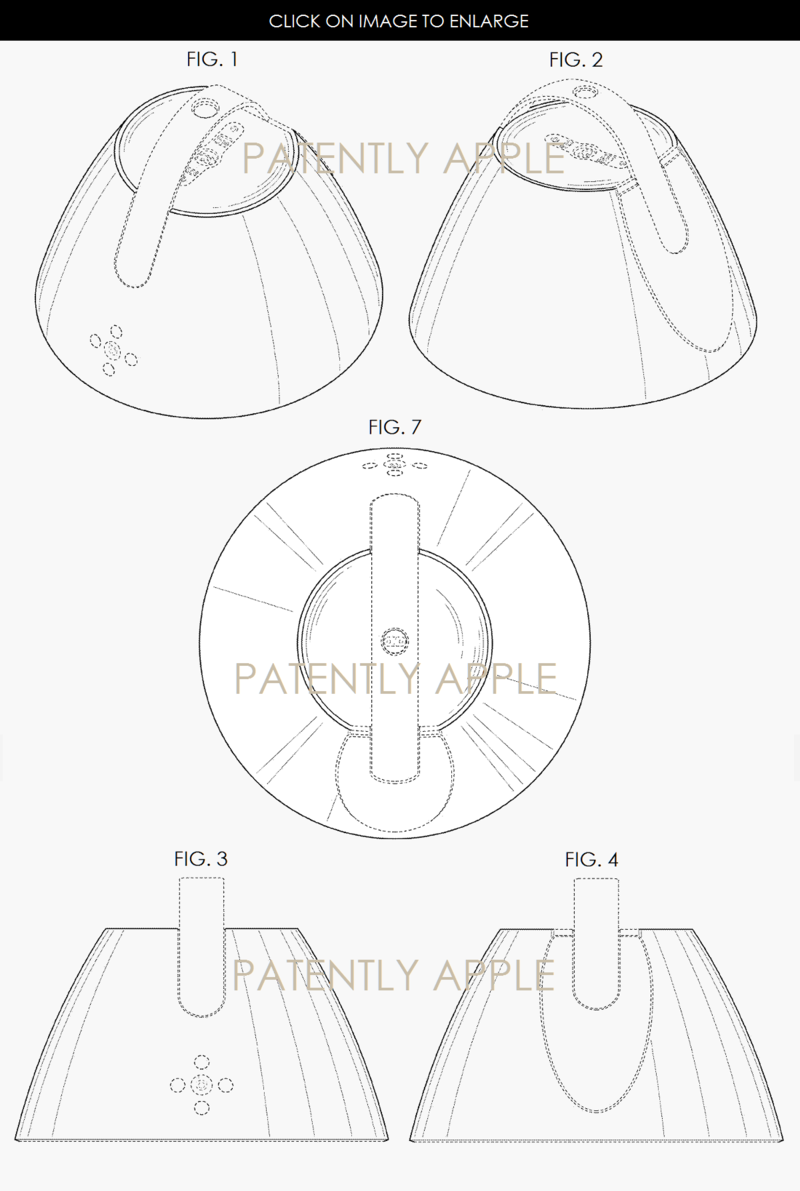 Some of Apple's other design patents published today are noted below. 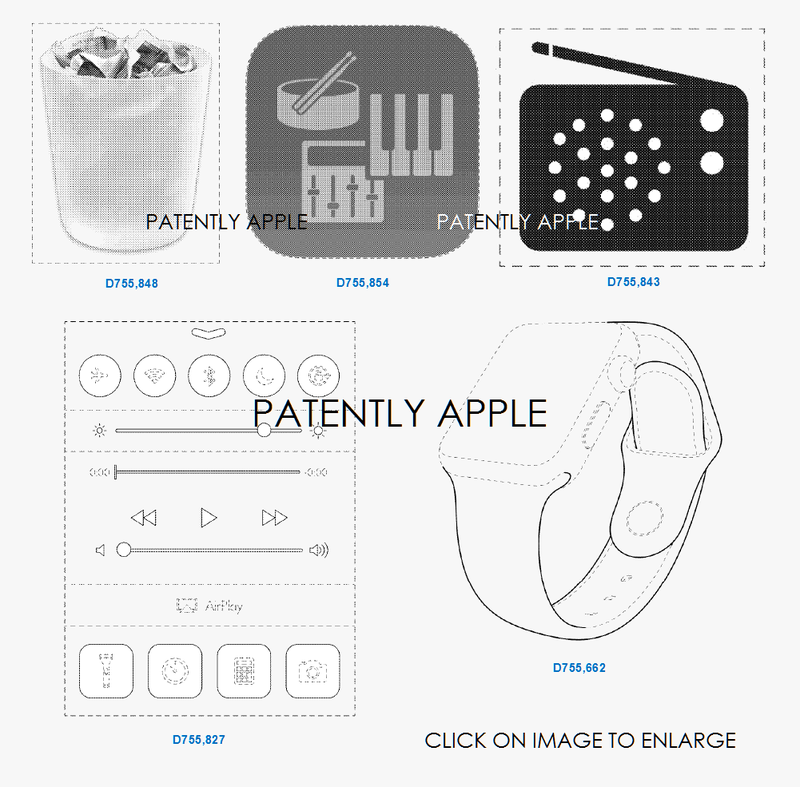 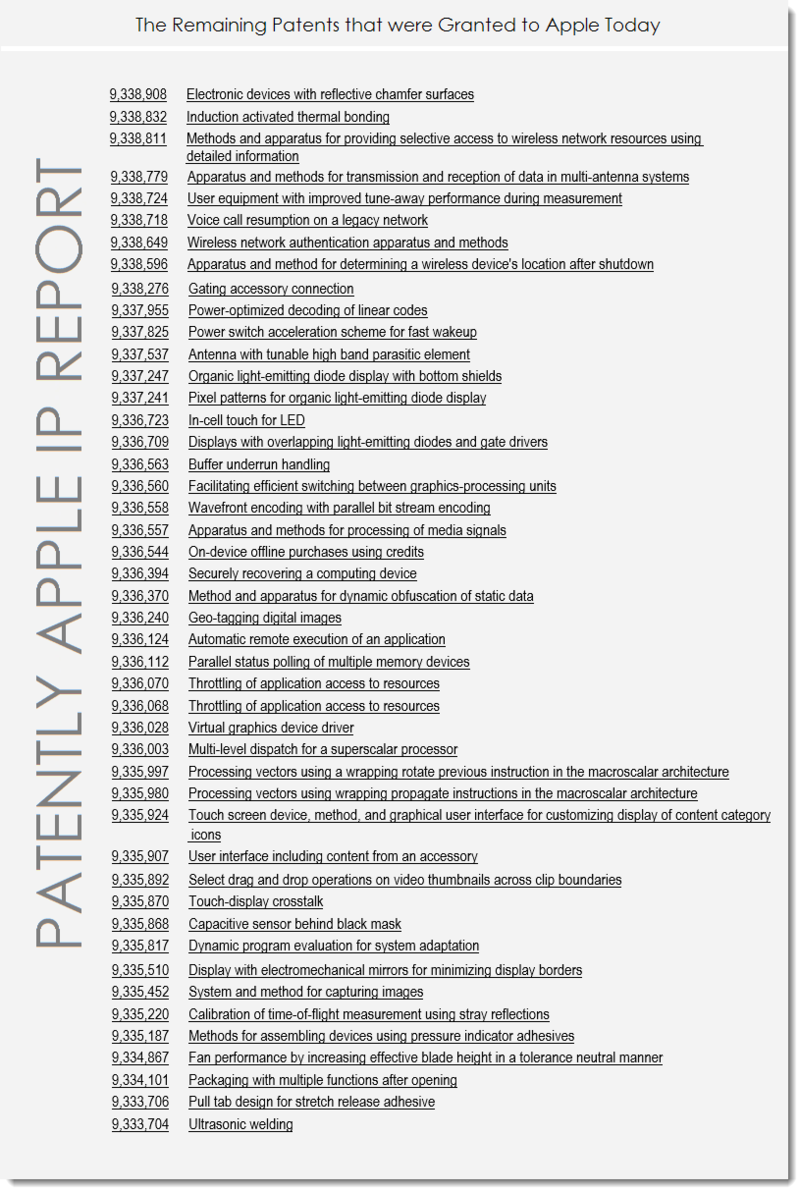