The FBI won't share Info with Apple on the iPhone's Vulnerability 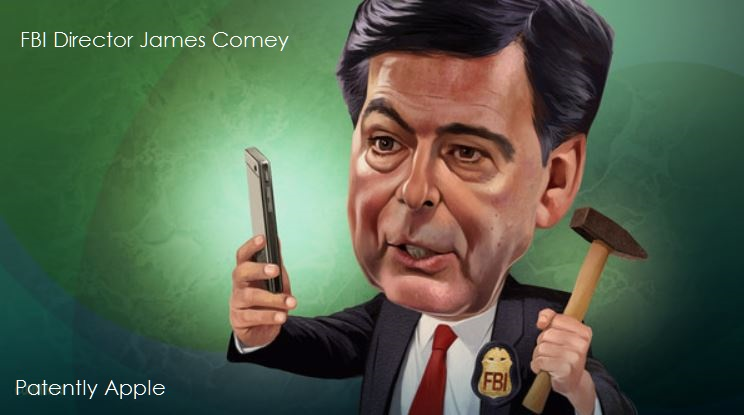 Back in March we reported that Apple stated that if the government was successful in unlocking the San Bernardino iPhone 5c it hoped officials would share information on how they did so. Yet the government dropped their legal case against Apple and is therefore under no obligation to provide such information to Apple. The report further noted that "the White House carved out an exception for the FBI and other agencies to keep information about software vulnerabilities from manufacturers and the public on national security grounds." That being said, today the FBI made it clear and very public that it has no plans of sharing their iPhone hacking method with Apple and will keep what they know a secret.

The Wall Street Journal reports that "The decision, and the technical and bureaucratic justification behind it, would likely keep Apple in the dark about whatever security gap exists on certain models of the company's phones, according to people familiar with the discussions. At issue is a hacking tool FBI director James Comey has said cost the government more than $1 million that was used to open the locked iPhone.