On April 25 we reported that the DOJ was about to rewrite the search and seizure rules that would expand their reach worldwide and today we learn that the Supreme Court approved a rule change that would let U.S. judges issue search warrants for access to computers located in any jurisdiction despite opposition from civil liberties groups who say it will greatly expand the FBI's hacking authority.

U.S. Chief Justice John Roberts transmitted the rules to Congress, which will have until Dec. 1 to reject or modify the changes to the federal rules of criminal procedure. If Congress does not act, the rules would take effect automatically.

Magistrate judges normally can order searches only within the jurisdiction of their court, which is typically limited to a few counties.

The U.S. Justice Department, which has pushed for the rule change since 2013, has described it as a minor modification needed to modernize the criminal code for the digital age, and has said it would not permit searches or seizures that are not already legal.

A Justice Department spokesman said the change was necessary because criminals increasingly use "anonymizing" technologies to conceal their identity online, and remote searches are often the only way to apprehend such suspects. The change does not authorize any new authorities not already permitted by law, the spokesman said.

Civil liberties groups contend that the change would vastly expand the Federal Bureau of Investigation's ability to conduct mass hacks on computer networks. They say it also could run afoul of the U.S. Constitution's protections against unreasonable searches and seizures. For more on this, read the full Reuters report here. 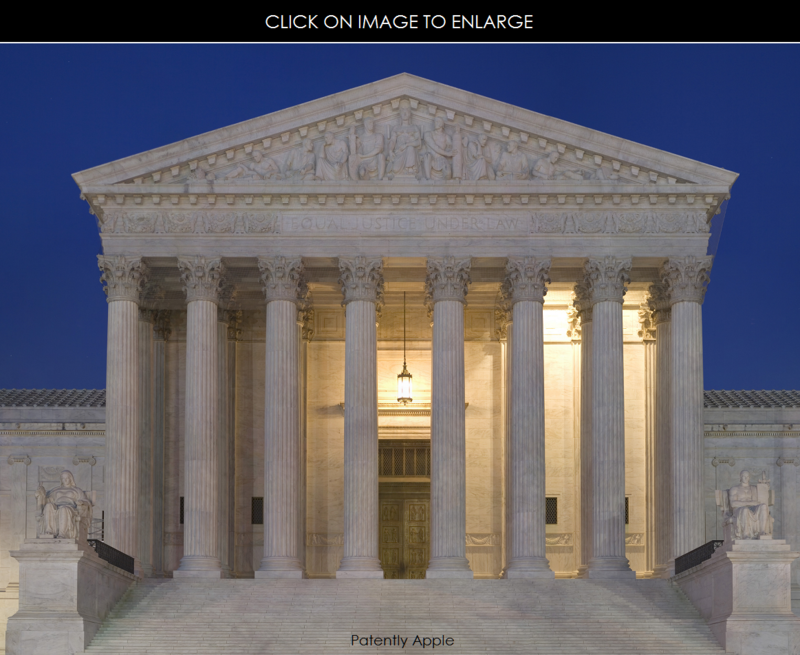