Late yesterday the U.S. Patent & Trademark Office published Apple's latest registered trademark for 'Mac mini,' Apple's small form factor desktop that was first introduced in 2005. Whether Apple will take their Mac mini to the next level this year with new Intel processors as noted further below is unknown at this time. 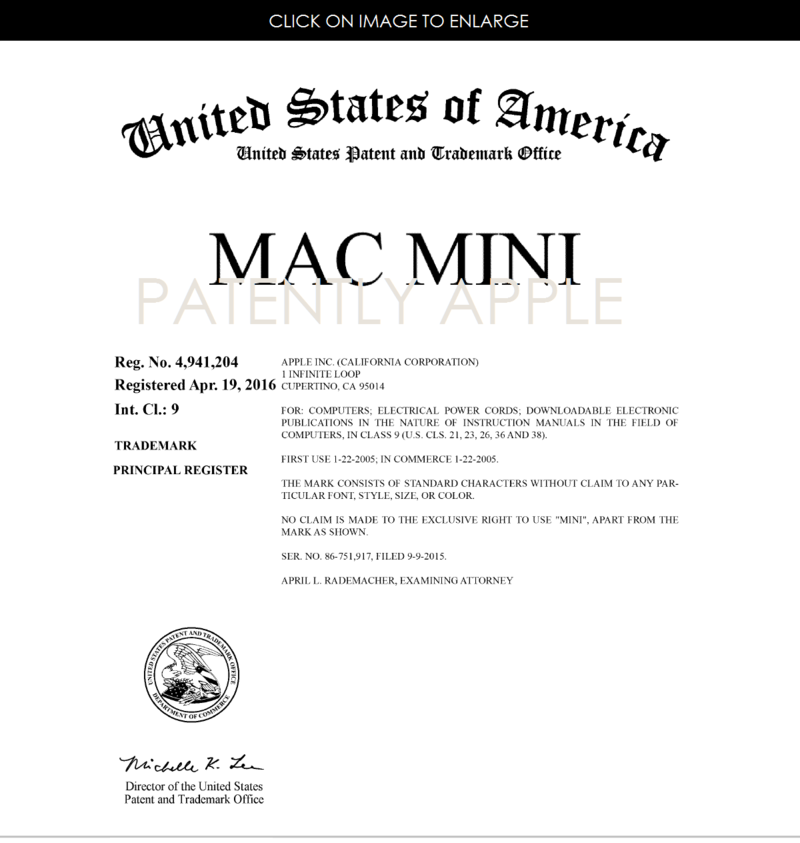 Late yesterday we posted a report titled "Apple will introduce a new GPU for Macs this Year with VR Performance that's Insane." On the flipside to that we learned last month that Intel introduced Skull Canyon at a recent gaming conference. It's a small form factor desktop like the Mac mini that will come to market this summer with crazy specs and more importantly, emphasis on delivering a great VR experience. 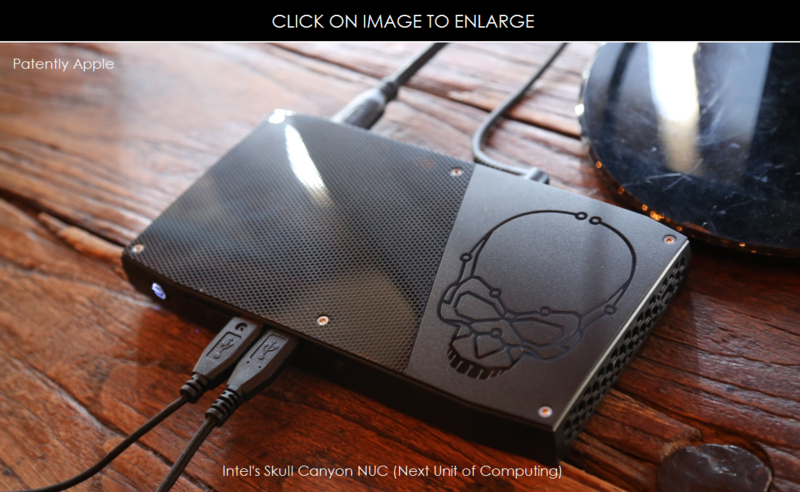 Whether Apple will tap into this new configuration for the Mac mini this summer or fall is unknown at this time – but I wouldn't hold my breath. Apple's focus of late has been on switching Mac users to the iPad Pro to the disappointment of many. Yesterday Apple introduced the upgraded MacBook and many were disappointed (one, two and three). But who knows? With great new AMD GPU's coming to Macs this year, Macs may finally get the love and attention that so many are hoping for. 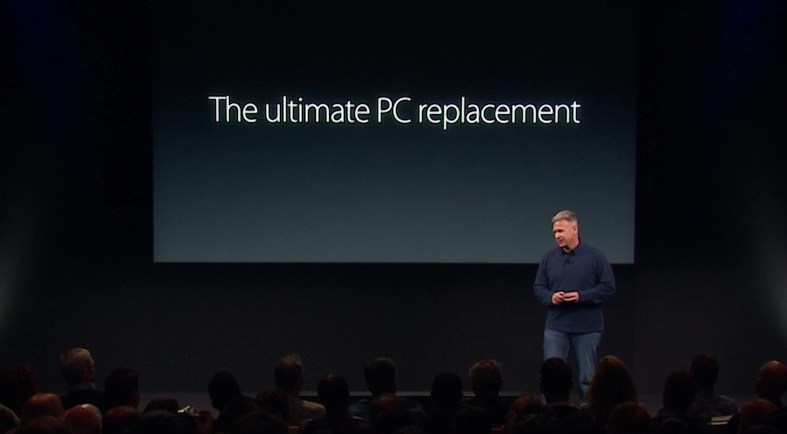