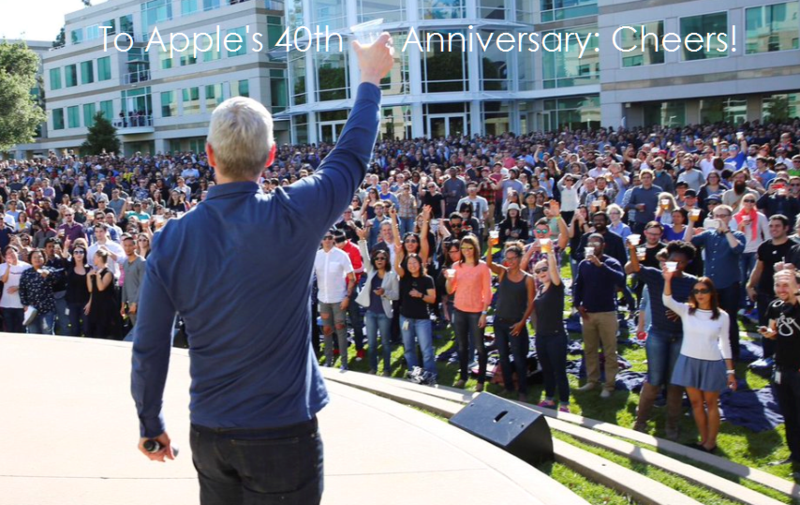 Even though Apple's CEO only tweeted about Apple's 40th anniversary hours after our report titled "Happy Birthday Apple, even if it's gone by in Silence" was posted, better late than never, as they say. Considering that Apple is the largest and most successful tech company in history, it was odd that Apple didn't use their home page to mark and celebrate Apple's 40th anniversary with the rest of the community and the world. They use their home page annually to celebrate Martin Luther King Day or to assist in disasters. There wasn't a special concert to celebrate Apple's anniversary with their fan base or a special anniversary product to remember it by – but there was a very private beer bash. Apple's CEO stood on stage and raised his cup of beer and said Happy Birthday, Apple! Celebrating 40 years & looking forward to many more decades of innovation. 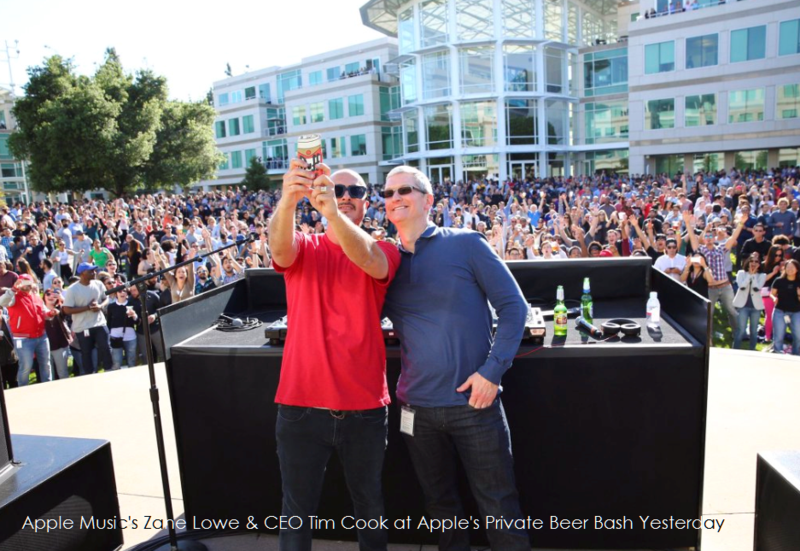 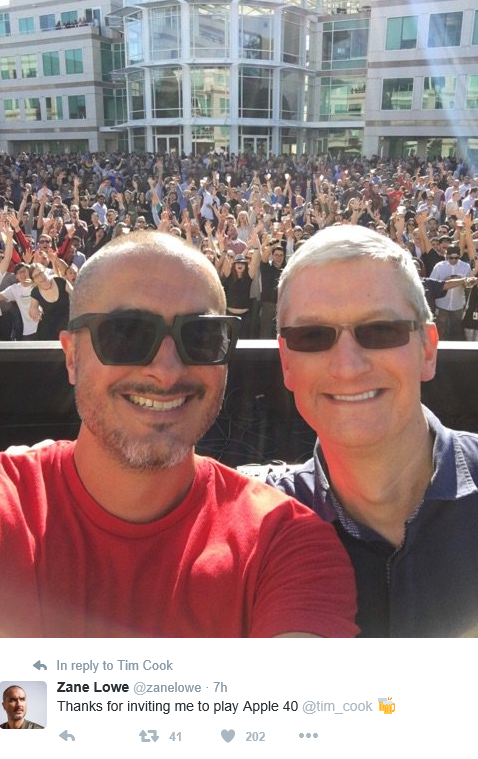 Earlier in the day Apple raised the pirate flag Steve Jobs flew when the Lisa team was at odds with the Macintosh team. Read the Fortune report on the history of the flag here. 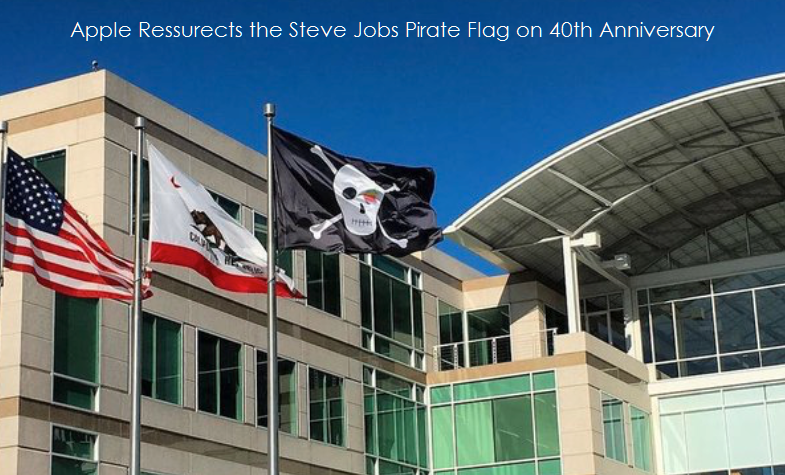 Apple fans around the world line up tirelessly to buy Apple's iPhones each and every time a new one launches and they would have appreciated Apple reaching out with a little more of a public celebration of Apple's special day yesterday instead of hearing about a private event.

But in the end, we raise our glasses (or our cup of coffee) at least in spirit with Apple's team and wholeheartedly say Cheers for a great 40 years!