WSJ: The iPad Pro is in no Position to Replace PC's at this Point 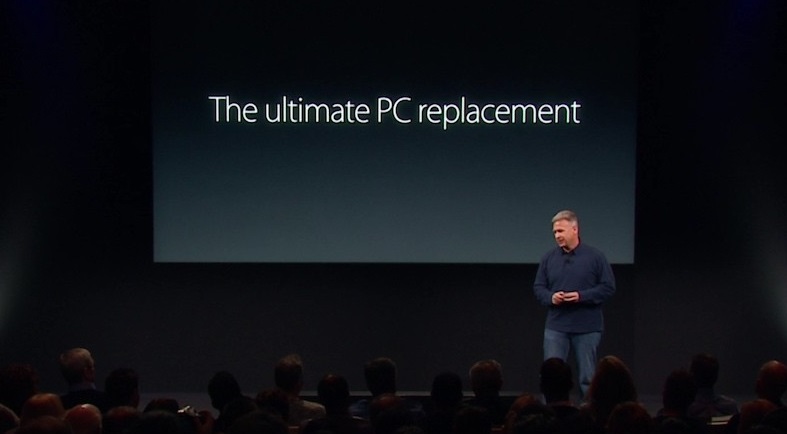 In October 2014 Apple's Senior VP of software engineering, Craig Federighi dropped the guillotine on a possible iMac-Touch. Federighi said at that time that they didn't think it was the right interface, adding that the Mac is sort of a sit-down experience. He added that it's "awkward and uncomfortable to sit at a desk and continuously reach forward to touch a computer screen. It's not like an iPad or iPhone that you hold in your hands and use in a very relaxed position." And yet with the iPad Pro users will have to continuously reach forward to touch the iPad's screen to navigate. It has no mouse, it has no trackpad and so users are forced to do what Federighi said was an uncomfortable and awkward experience of touching the screen to navigate. It's a blatant contradiction is what it is. 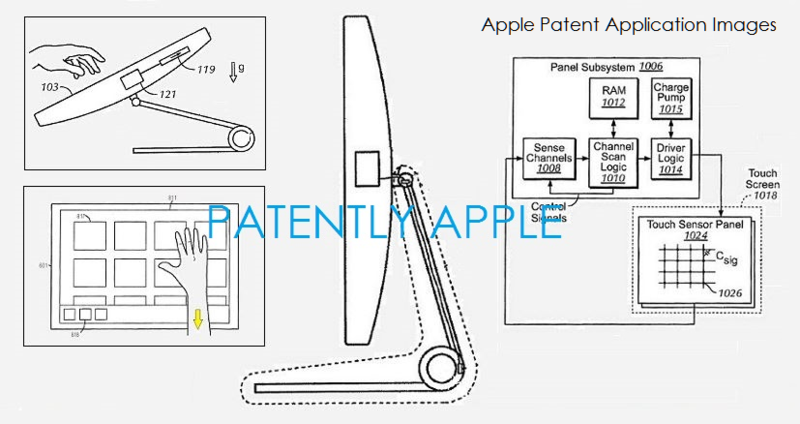 Apple's marketing for the new iPad Pro goes like this: "the iPad Pro is more than the next generation of iPad — it's an uncompromising vision of personal computing for the modern world."

Today the Wall Street Journal makes their case that the iPad Pro is simply unable to truly replace a PC at this point in time. WSJ writer Christopher Mims notes that "For one, it is missing some tools essential to PC-like work, most notably a mouse or a trackpad. Moreover, Apple diminishes the tablets' utility by making it harder than it should be for creators of workplace software to make money through its App Store."

Mims added that "the iPad Pro is hardly a laptop replacement. It has flaws that Apple executives once argued are deal breakers for doing "real work" on a computer." As we noted at the top of our report, Mims also recounts Federighi's commenting that "it's obvious and easy enough to slap a touch screen on a piece of hardware, but is that a good experience? We believe, no."

The Journal's Joanna Stern lamented the lack of a trackpad, which highlights the oddity of using a tablet to replace a PC. Touch interfaces can be intuitive and sophisticated, but mice and trackpads persist because having to touch your screen for even the most elementary actions, like selecting text, can be both clunky and tiresome.

Mims concludes that tablets and perhaps the iPad Pro, if Apple is lucky, will ultimately replace PC's over time. But in their current state it's simply folly to take Apple's claim very seriously.

However, in the bigger picture, Apple foresaw this problem and there's now a patent pending Smart Keyboard upgrade in the works if they so choose to introduce it in the future. It's a new keyboard that could double as a gesture keyboard as noted below. You could read all about Apple's invention here. 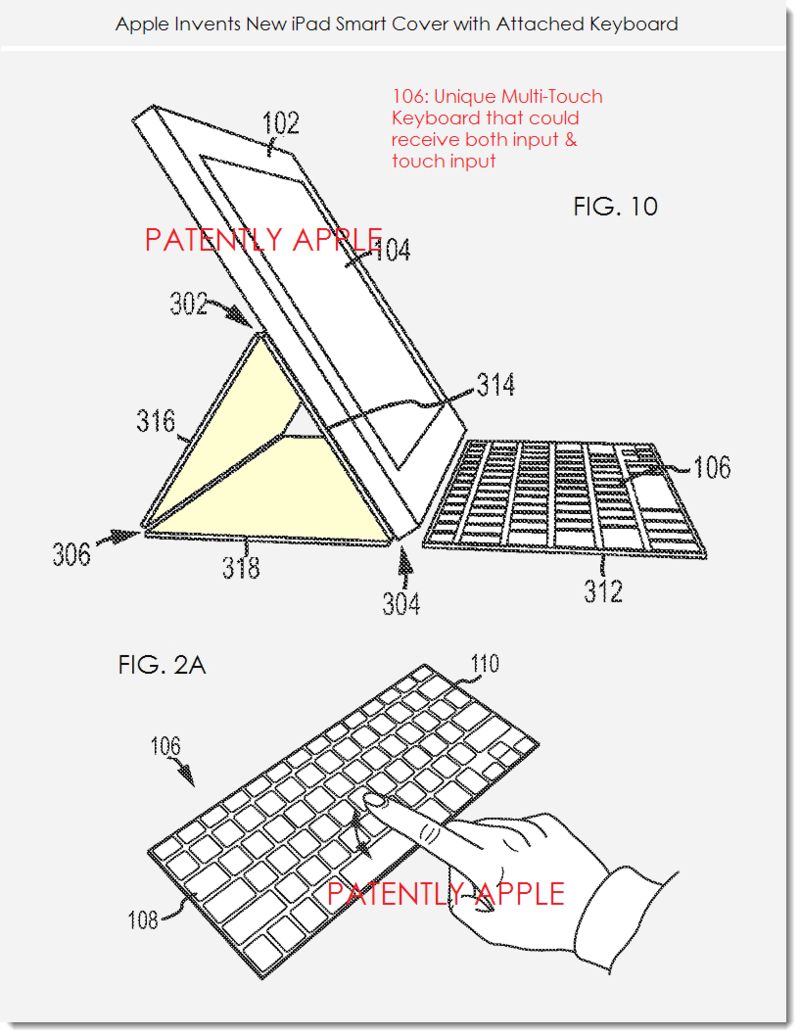 For more on this, read the full WSJ report here. To learn more about the iPad Pro and the many benefits that it brings to the table as a PC replacement for many professional offices, click here. 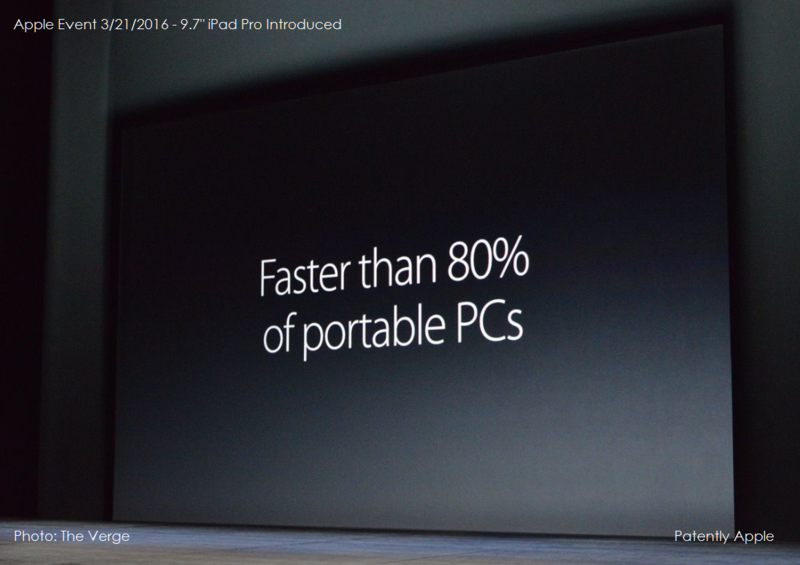