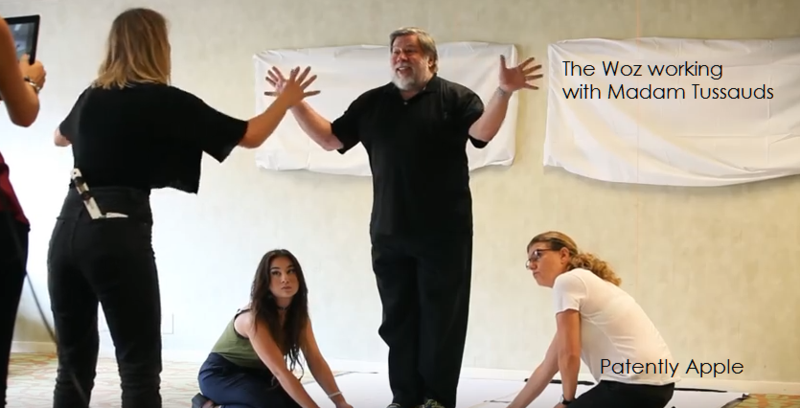 Steve Wozniak, better known as 'The Woz' sat down with Madame Tussauds San Francisco' figure artists recently who measured the Apple co-founder for a new wax figure creation. The team took more than 350 measurements so that they could create a highly accurate finished product. The finished figure took four months to complete and was finally unveiled at the Silicon Valley Comic Con yesterday.

The Woz figure is taking a place of honor next to Steve Jobs in the attraction's tech room. The figure is estimated to be worth $350,000. Below is a photo of the Woz standing beside his own wax figure. 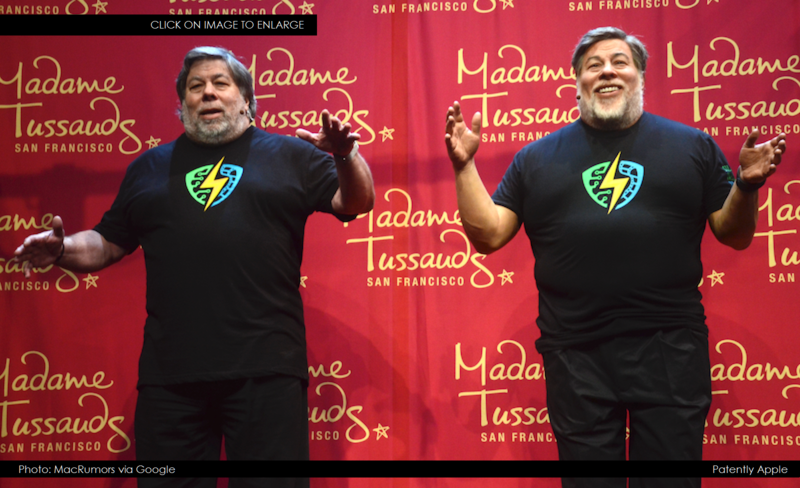 Wozniak earned the highest number of votes when the public was asked to choose who among the Bay Area tech innovators should be the next figure to be immortalized in wax. Other finalists in the voting include Elon Musk of Tesla and SpaceX, Edwin Catmull of Pixar, Marissa Mayer of Yahoo, Sheryl Sandberg of Facebook, Larry Page of Google, George Lucas of Lucasfilm, Marc Benioff of Salesforce, Jane Metcalfe of Wired Magazine and Frank Oppenheimer of Exploratorium.