Home Archives Contact Us Subscribe Twitter MeWe Facebook Patently Mobile
The MIT Technology Review: Apple's Event was Boring
John McAfee Knows who the FBI is working with and Apple's Tim Cook isn't going to be Happy about it 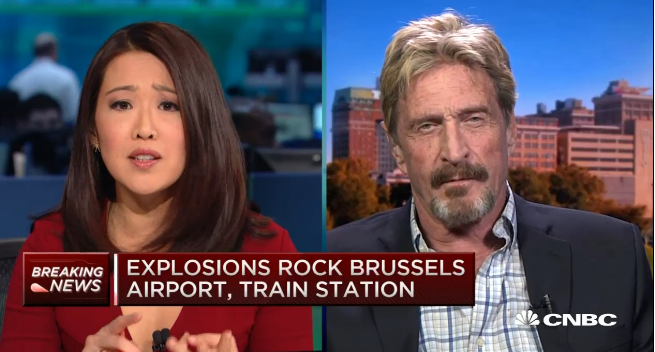