Home Archives Contact Us Subscribe Twitter MeWe Facebook Patently Mobile
Prior to Apple Entering the Court Next Week, Time Magazine Releases their Full Interview Transcript with Tim Cook
Apple may be ready to tap into the Adult Make Believe Market

First it was about Apple Engineers Fearing Retaliation for Writing GovtOS, now it Boils Down to Sheer Rebellion 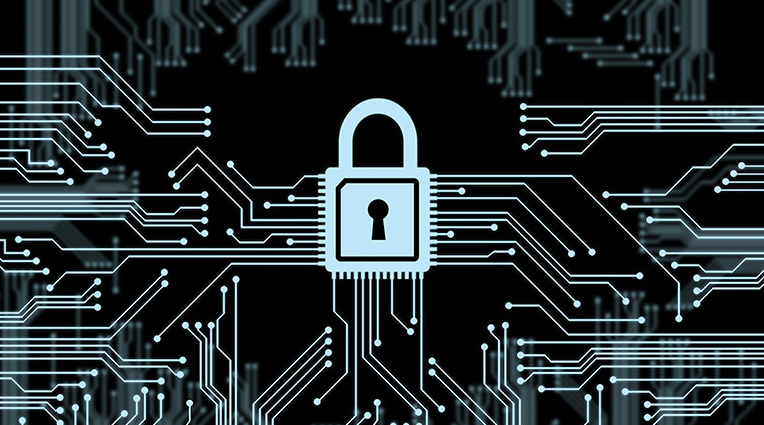 On Tuesday we posted a report titled "Apple's Latest Court Filings Express Fear of Retaliation for Creating GovtOS and Anger over Gov't Misuse of Power." In that report we quoted Apple's Manager of User Privacy, Erik Neuenschwander, who stated in a supplementary declaration to the court, that "There would also be a burden on the Apple employees responsible for designing and implementing GovtOS. Those employees, if identified, could themselves become targets of retaliation, coercion, or similar threats by bad actors seeking to obtain and use GovtOS for nefarious purposes." If anything the commentary was expressing a legitimate concern. Yet now the New York Times is reporting that it's not really about fear but rather rebellion, which I'm sure the court will have no patience for.

Mr. DeMarco, who filed a friend of the court brief on behalf of law enforcement groups that supported the Justice Department, noted that if the engineers refused to write the code, rather than outright quit, "then I think that the court would be much more likely to find Apple in contempt."

The New York Times further reported that "Apple employees are already discussing what they will do if ordered to help law enforcement authorities. Some say they may balk at the work, while others may even quit their high-paying jobs rather than undermine the security of the software they have already created, according to more than a half-dozen current and former Apple employees.

Jean-Louis Gassée, a venture capitalist who was once an engineering manager at Apple, stated that "It's an independent culture and a rebellious one. If the government tries to compel testimony or action from these engineers, good luck with that."

Marc Rotenberg, executive director of the Electronic Privacy Information Center added that "In the hierarchy of civil disobedience, a computer scientist asked to place users at risk has the strongest claim that professional obligations prevent compliance. This is like asking a doctor to administer a lethal drug."

Yet prior to the iPhone 6 we didn't hear about engineers quitting Apple because their work was not using encryption to protect users. Magically they've grown a conscience just prior to Apple's court appearance. It's one thing for Apple to make a formal case before the court that resists the order to work with the FBI on the basis that the All Writs Act is being stretched and quite another for Apple employees to act out in the press irresponsibly.

Apple's legal brief/supplementary declaration first stated that it was about Apple Engineers Fearing Retaliation for Writing GovtOS, now it Boils Down to the truth: Sheer Rebellion. But these are challenging times, tensions are high, and people say the strangest things under pressure. For more on this, read the full New York Times report here.