Apple Counsel: The DOJ "Got a little Carried Away" with their Rhetoric in their Latest Court Filing 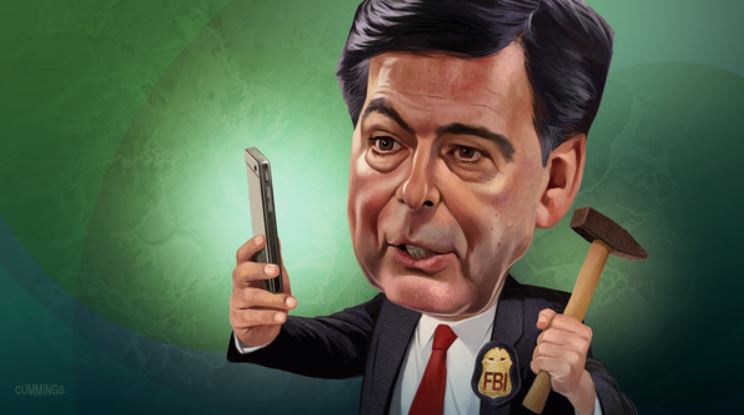 Apple counsel Ted Boutrous told CNBC on Monday that Justice Department lawyers "got a little bit carried away" with their rhetoric in the latest court filing in the tech giant's legal battle against the government over encryption.

"There is a disconnect between the rhetoric in the Justice brief and what we have heard from [FBI Director James] Comey and President Obama," Boutrous said. "The lawyers who filed the brief got a little bit carried away with their rhetoric," he told CNBC.

"This is a policy issue ... the American people have to resolve," Boutrous said. "It's for Congress to resolve," he added.

Boutrous said it would be a mistake to think the issue is just about Apple vs. the government. He said there is a cavalcade of tech companies and civil liberties groups and a family member of a victim of San Bernardino who filed court briefs supporting Apple's position.

"This case ... will set a precedent. ... It will be used around the country and world to unlock phones," Boutrous said. "It's a big issue that goes far beyond Apple and affects all tech companies and all citizens who use these devices, and that will be front and center when we argue in court," the Apple lawyer said. For more on this see the full CNBC Video or written report here.