On Tuesday, Apple will Face one of the Biggest Corporate Challenges in its History 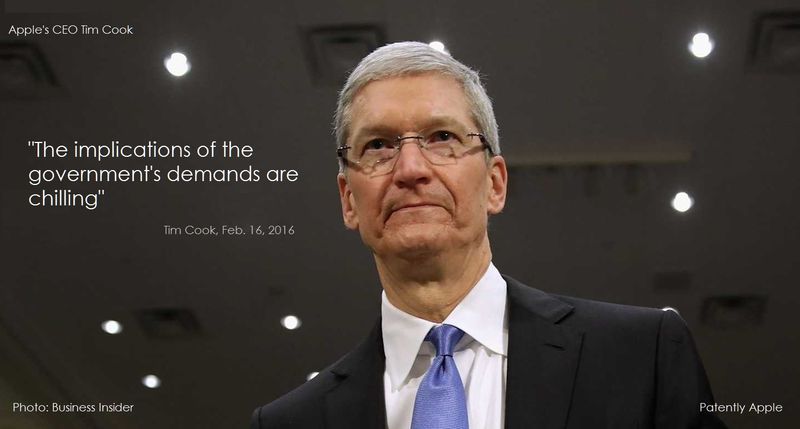 On Tuesday, Apple will face one of the biggest corporate challenges in its history, when it tells a US House of Representatives committee why it has refused to help law enforcement officers break into the iPhone of Syed Farook – one of the gunmen in the San Bernardino shooting in December that left 14 dead and 22 wounded. Apple will be represented by its top lawyer, Bruce Sewell; and making the case against it will be FBI boss James Comey.

Apple's detractors and the FBI say the company is on dubious moral ground. "They made a decision, obviously consciously, to engineer out of the phones the ability to open them," said Manhattan district attorney Cyrus Vance. "Apple is a great company, a phenomenal company, but no company is above the law." 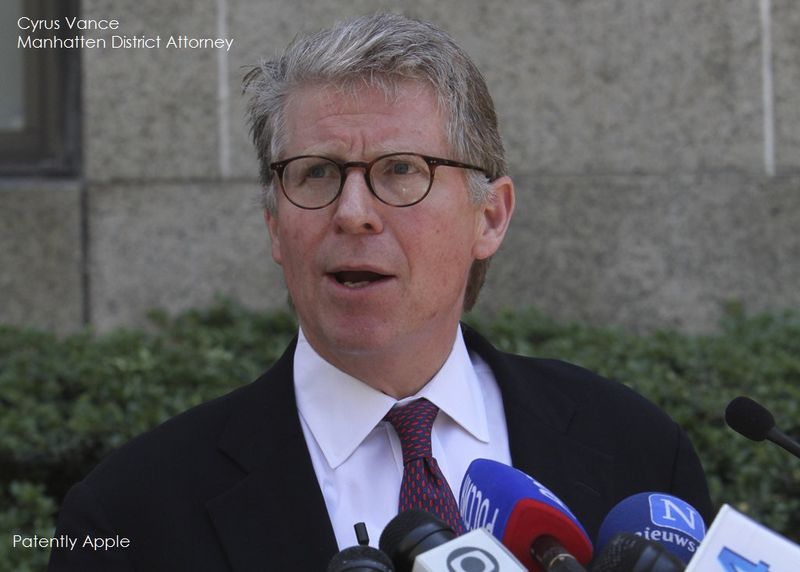 The US Department of Justice says that in an age when people are afraid of the government, Apple is cynically cashing in – its stance just part of its marketing strategy.

"The average paedophile at this point is probably thinking, I've got to get an Apple phone," said John J Escalante, then chief of detectives for the Chicago police department.

Earlier this month the Justice Department said that it was seeking $38m in its 2017 budget to help the FBI develop a workaround to data encryption.

In the end, Apple has to convince the judiciary committee that complying with the order would set a precedent allowing the government to compel others to do the same. Apple's CEO Tim Cook described in a letter to customers that what the government is seeking was "chilling."

Cook added that "If the government can use the All Writs Act to make it easier to unlock your iPhone, it would have the power to reach into anyone's device to capture their data. The government could extend this breach of privacy and demand that Apple build surveillance software to intercept your messages, access your health records or financial data, track your location, or even access your phone's microphone or camera without your knowledge." 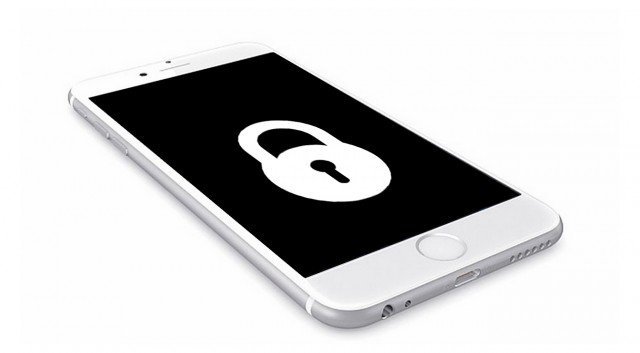 Dan Kaminsky, the security expert who made his name with the discovery that one of the most basic parts of the internet, the domain name system, was vulnerable to fraud – disagrees: "Feds want final authority on engineering decisions, and their interests don't even align with fighting the vast bulk of real-world crime."

He says the FBI has a vested interest in presenting Apple as stopping police from prosecuting hundreds of hideous crimes, but really Apple is helping law enforcement. Phone theft can expose a wide variety of personal information to identity thieves or other criminals. "If my iPhone is stolen, my emails stay unread, my photos stay unviewed, and I don't need to notify anyone that the secrets they entrusted me with are going to show up on the internet tomorrow."

The report later noted that "Senators Michael McCaul (Republican) and Mark Warner (Democratic) want a new commission to find a solution mutually acceptable to industry and law enforcement. The stakes are high: the US government wants to see technological solutions implemented broadly. 'We have to work together toward a collaborative technology solution that's going to have to include international operating standards,'" said Warner.

That may just delay an inevitable confrontation. The Justice Department and Apple have been at loggerheads over iPhone security for two years, and despite hearings, panels and whole conferences, neither side has budged.

While the judge is likely to side with the government tomorrow, Apple has made it clear that it will continue to appeal the case right up to the Supreme Court. For more on this, read the full Guardian report.