Not Surprising, Apple Files a Motion for a Mistrial in VirnetX Case

Yesterday we posted a report titled "A Revolving Verdict against Apple in Patent Infringement Case is Sign for why Patent Reform is desperately needed." The report covered the ongoing case with VirnetX and how the case that was once thrown came back to bite Apple this week in verdict costing them $625.6 million. Today a new report is claiming that Apple is now seeking a mistrial. 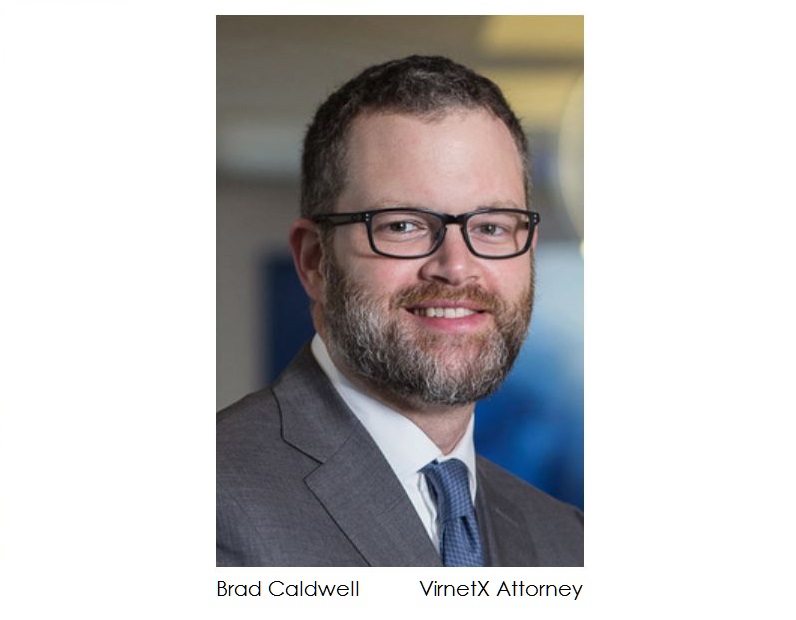 In a new report published by the online publication The 'Texas Lawyer' today, Brad Caldwell, from Caldwell, Cassidy & Curry, the lead attorney in the case against Apple has no illusions that the verdict - one of the largest an East Texas federal jury ever issued—will end the lengthy litigation saga between the two companies. Indeed, the eight-day trial this month was itself a redo.

Three years ago, VirnetX won a $368 million verdict against Apple based on allegations about the same patents, but then an appellate court found error with the damages calculations and ordered a second trial.

Apple has already filed a motion for a mistrial. In its motion, Apple argued that during closings, VirnetX lawyers made arguments outside the evidence and blatantly misrepresented the testimony of Apple's witnesses. Apple lawyers objected immediately, the motion states.

In VirnetX's response to that motion, filed Feb. 3, Caldwell described Apple's action as "nothing more than a desperate attempt to publicly cry foul and avoid being held accountable for its rampant infringement." He added: "While Apple would undoubtedly prefer to drag out this six-year litigation for more years and have a third trial—and then maybe a fourth, fifth and sixth—it has given the court no legitimate reason to grant a mistrial."

In other Apple legal news this week Apple filed its arguments to the Supreme Court Thursday, not surprisingly telling the nation’s highest court that there is no reason for it to take up Samsung’s appeal in the long-running patent dispute.