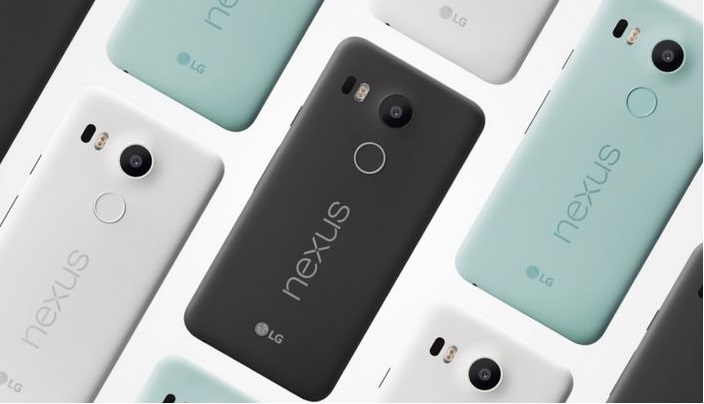 A new report published yesterday by The Information (subscription required) claims that Google wants to take "greater control" over the design and building of their next-gen Nexus phones. "The move would be the latest step by Google to make Nexus phones more like the iPhone, which is controlled by Apple top to bottom, and strengthen Android's brand overall in order to capture more share at the high end of the market that Apple dominates. Google doesn't want its revenue-generating services for high-end smartphones to be at the mercy of Apple like they are now."

The report says that in the future, "hardware makers will be much more like order-takers, similar to the way contract manufacturers like Hon Hai (Foxconn) follow Apple's directions for producing the iPhone." Apple designs its phones, SoC, and other parts and then ships the plans off to third-party factories to have them built." It's been whispered that HTC could be to Google what Hon Hai is to Apple. 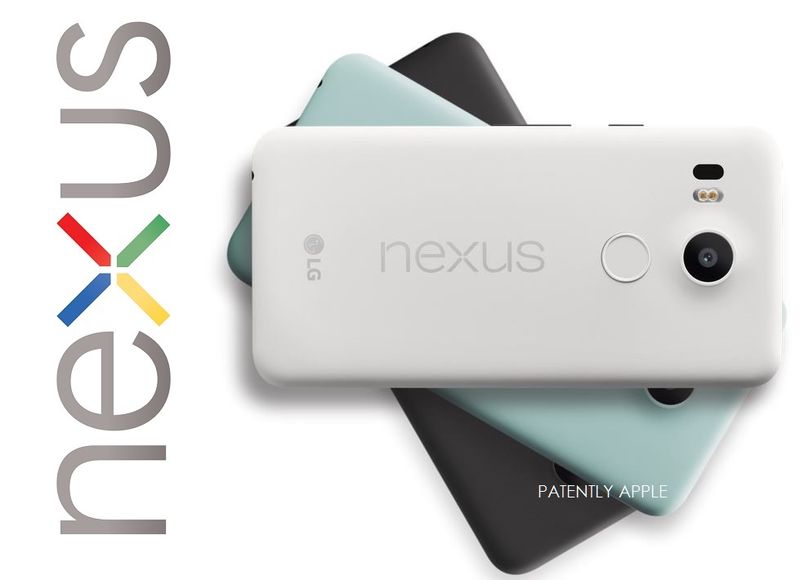