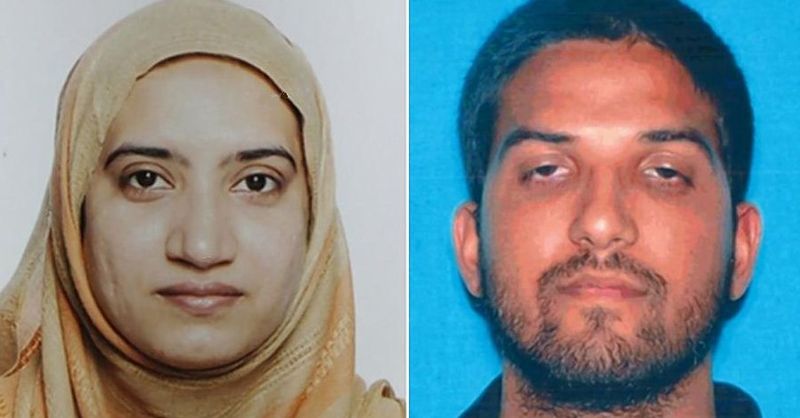 In November we posted a report titled "Apple Makes Terrorism Cases 'Go Cold' Says Manhattan DA." In a stark report issued on November 18, the Manhattan District Attorney's office made a detailed case showing how modern day privacy tools protect criminals -- and get in the way of police investigations. The report specifically called out Apple and Google." A year earlier, FBI Director James Comey in a 60 minutes interview charged that Apple had the power to upend the rule of law. Since the horrific terror attack in France, the issue has been front and center around the world to force tech companies to provide access to devices with a court order. Yesterday, FBI Director James Comey was back in the news showing the agency's frustration with technology from both Apple and Google regarding smartphones with end-to-end encryption.

It was interesting to read last night in an NBC report that "Investigators still have not been able to access the contents of one of the cell phones used by the San Bernardino shooters two months ago, the director of the FBI said Tuesday.

James Comey cited that problem as an illustration of authorities' frustration with technology that allows cell phones to lock with no apparent means to override that default position, slowing all sorts of cases, from terror conspiracies to more ordinary criminal investigations — even when a judge rules that the phone contained useful data.

The killers, Syed Rizwan Farook and his wife, Tashfeen Malik, gunned down 14 people at the Inland Regional Center on Dec. 2. Before dying in a shootout with police, they tried to destroy their cell phones, investigators say. Getting into those cell phones, to figure out how and why they attacked, has been difficult.

Tech companies, with Apple leading, say that allowing openings in encryption for authorities would make more people vulnerable to hackers. Yet despite objections from tech companies that have a financial stake in the game for promoting end-to-end encryption, law makers in the U.S. (one and two) and the UK are pushing legislation to forbid Apple and Google from creating encryption that can't be opened for law enforcement or spy agencies and to force tech companies to comply with court orders.

The proposed US laws come with severe monetary penalties attached to them that could begin to be enforced later this year and possibly play an extreme negative for sales of Apple's iPhone 7 should the new laws pass. The tech lobby of course is fighting hard against this new trend and a new bill is now on the way that will counter the proposed State laws as we learned today in a report posted by The Verge. 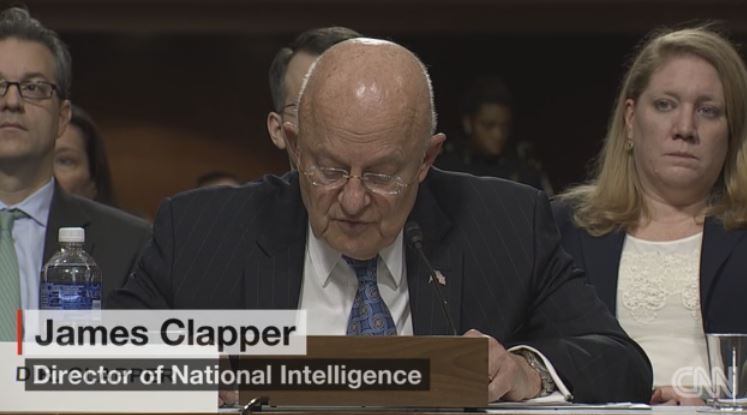 Yet the government isn't going to sit by idly on this issue. The Wall Street Journal noted in a new report today that "U.S. intelligence and law-enforcement officials are pressing Congress to continuing seeking ways to deal with threats posed by encrypted communications, saying terrorists and criminals are using these tools to carry out a range of criminal behaviors.

The matter took on new urgency Tuesday when Senate Intelligence Committee Chairman Richard Burr (R., N.C.) said he would press companies to voluntarily alter encryption practices this year, and if they don’t he threatened legislation to compel changes. "It is something that we need to take seriously," he said.

Without a doubt, this hot issue will continue to be with us for some time to come and with fear of another major terrorist attack this year, the war between law enforcement and Silicon Valley is only going to get louder.

It was just yesterday that another story broke in Norway that revealed that they've passed a law forcing criminals to place their finger on an iPhone with Touch ID to open the criminal's phone. While there are complications to that process that weren't discussed in the article, it still goes to show us that law enforcement agencies around the world are trying to deal with new smartphone security features that are allowing cocaine dealers and other disturbing criminals thwart the law with ease.