A new tech-driven initiative to curb online harassment has begun under the name of 'Hack Harassment,' lead by Intel, Vox Media, Re/code and Lady Gaga's Born This Way Foundation. Hack Harassment's first move will be to kick start a series of hackathons, held both online and in-person, with the goal of advancing anti-harassment technology. The video below provides a broad introduction to why this initiative has begun.

One of the statistics from the 'Hack Harassment site states that 40% of online users have personally experienced online harassment on websites, in comment sections of websites and more importantly on social media sites be they Twitter, Facebook, Reddit and so forth. 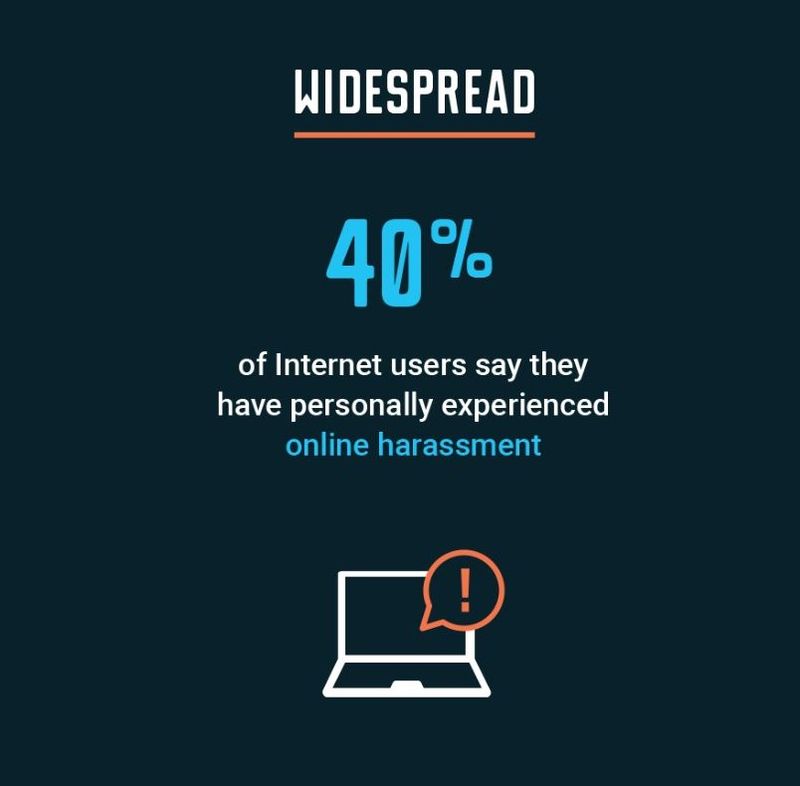 In June it was reported that Reddit banned five harassing subreddits, in December Twitter changed its rules on hate speech. One of the organizers of the new Hack Harassment initiative is Re/code and specifically Kara Swisher who wrote on this subject the day prior to their CES announcement in a report titled "Let's End the False War between Free Speech and Hate Speech."

Swisher started her report by stating: "As I write this, the lizard part of my brain is trying to predict exactly how much nasty blowback I am going to get online for what I am about to say.

Will I be called a controlling bitch on Twitter? Will someone write me an email saying I deserve to be hit for running my idiotic mouth? Will my online life be mangled and mocked by someone who thinks I should shut the fuck up? Can I ever hope to silence this vile language that is hard to avoid via still inadequate tools offered by social networks?"

Swisher noted several stats worth noting. The first is that "Eighty-four percent of technology professionals believe there is real-life risk and emotional impact for the person being harassed online — most commonly a damaging impact on the victim's reputation (75 percent) and the potential to influence self-harm (66 percent). And secondly, that more than six in 10 technology professionals think that the tech industry is not doing enough to prevent online harassment." So the new Hack Harassment initiative isn't a standing solution, but rather a starting point that hopes to gain momentum over time.

For those wanting to get involved or learn more about the movement, you could always sign up for more information on the 'Hack Harassment' website or read more about this initiative on other sites such as The Verge, Engadget, and another group that's in this fight called the Crash Override Network. Of course some will no less doubt that the initiative will ever work, but it's a start in the right direction and we wish the new initiative all the best.