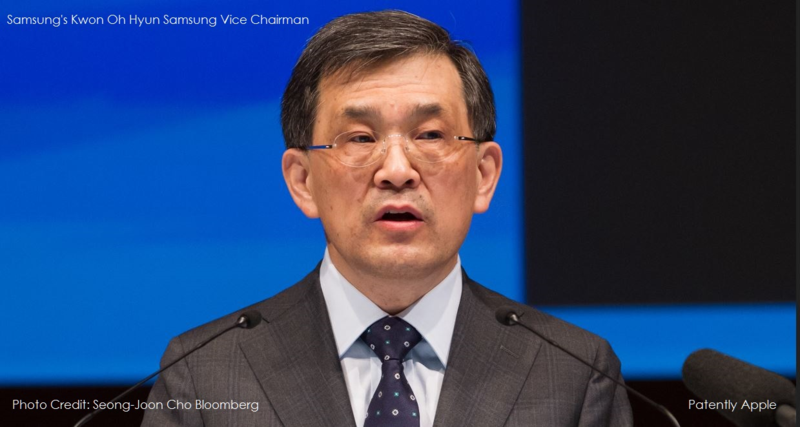 On January 8 we posted a report titled "Another Quarter Goes by and Samsung's Recovery is nowhere in Sight," which was a preview to Samsung's coming quarterly report. The report noted that Samsung announced its earnings guidance for the October-December period, Samsung estimated that its operating income would stand at 6.1 trillion won (US$5.1 billion), down 17.46 percent from the previous quarter. The operating profit missed an average market estimate of 6.67 trillion won. Today Samsung announced exactly that number as the final tally for Q4 2015.

In the end, Samsung Electronics has added to the gloom hanging over the world's technology sector with a warning that its profit is likely to fall this year, as its components business faces waning demand from global manufacturers.

The Financial Times Reports that "For most of last year, Samsung's semiconductor and display panel divisions helped offset the impact of sliding smartphone revenues, with strong sales of components to other device manufacturers that were still enjoying healthy growth.

But operating profit at these units fell 36 per cent in the fourth quarter from the previous three months, Samsung said on Thursday, amid a sharp fall in prices of memory chips and display panels as the outlook darkened for global electronics demand.

Samsung revealed that full-year net profit fell by 19 per cent to Won19.1tn ($15.8bn), hit by investment write downs and a sharp rise in tax payments. This year the company would find it "challenging" to avoid a further decline given the broad slowdown in the sector, head of investor relations Robert Yi told analysts."