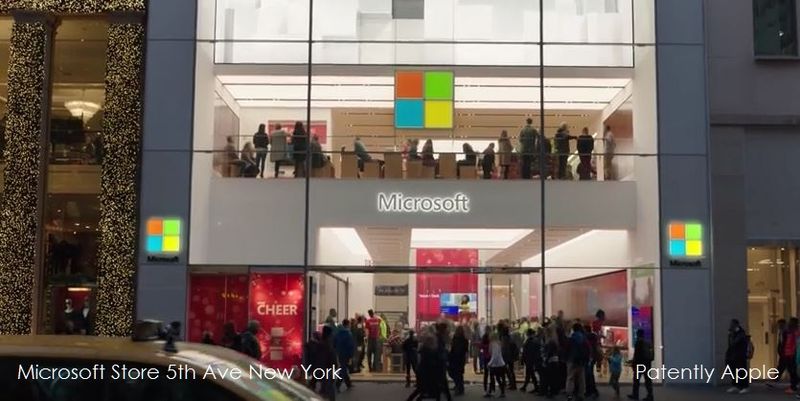 Looking forward, Steve Guggenheimer, the corporate vice president and chief evangelist at Microsoft admitted that the truth of the matter is that globally Apple takes the most profit for smartphones. "We want to put a little dent in that."

Business Insider noted that "Apple takes the majority of smartphone profits through the iPhone. In 2015, the smartphone on its own will have contributed $154 billion (£100 billion) to Apple's bottom line. In contrast, Microsoft's smartphone market share sits at around 2.5% globally."

Microsoft is aiming for the business sector. Guggenheimer added that "If you use the phone as a business tool, the way our phones work with Microsoft Office, the way it helps users create calendar and emails and all those things seamless is awesome."

Yet I think that it's really deeper than just wanting to put a dent in Apple's iPhone business. Microsoft's has been copying Apple with its big push in opening retail stores even on 5th Avenue in New York City (seen in our cover graphic) with a Genius Bar like sector and style. They're trying to put a dent in iPad sales with their hybrid Surface Pro lineup against the MacBook Air and now the MacBook Pro with their new Surface Book.

Microsoft's former CEO strongly hinted in an October interview that Microsoft will challenging Apple hardware on multiple fronts "so if there's going to be any competition for Apple – it's going to come from Microsoft – and I believe in that!" Last month a Microsoft store rep told me that they're also working on an iMac competitor. 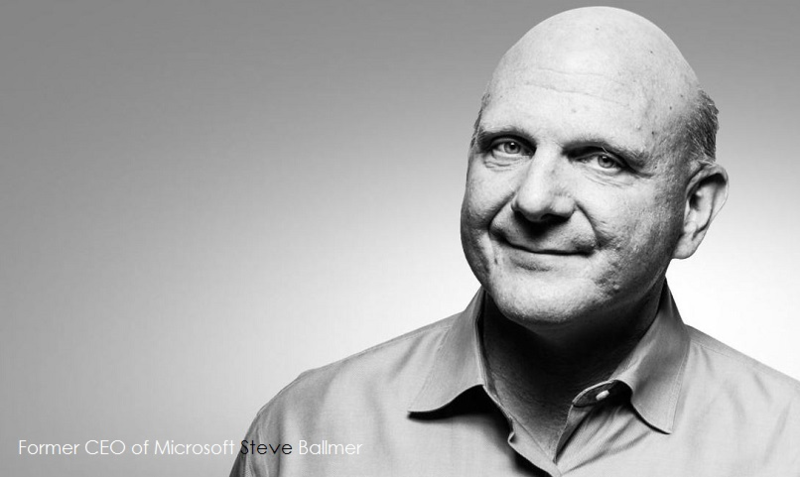 So Microsoft wanting to put a dent in Apple's iPhone margins … sometime in the future … is only one front that they're aiming for going forward. Though let's be honest here, Ballmer was made to look like a big mouth fool when going head-to-head with Steve Jobs, hands down. He and most of 'new' Microsoft want revenge, plain and simple – no matter how nice their public face may be for the holiday season.